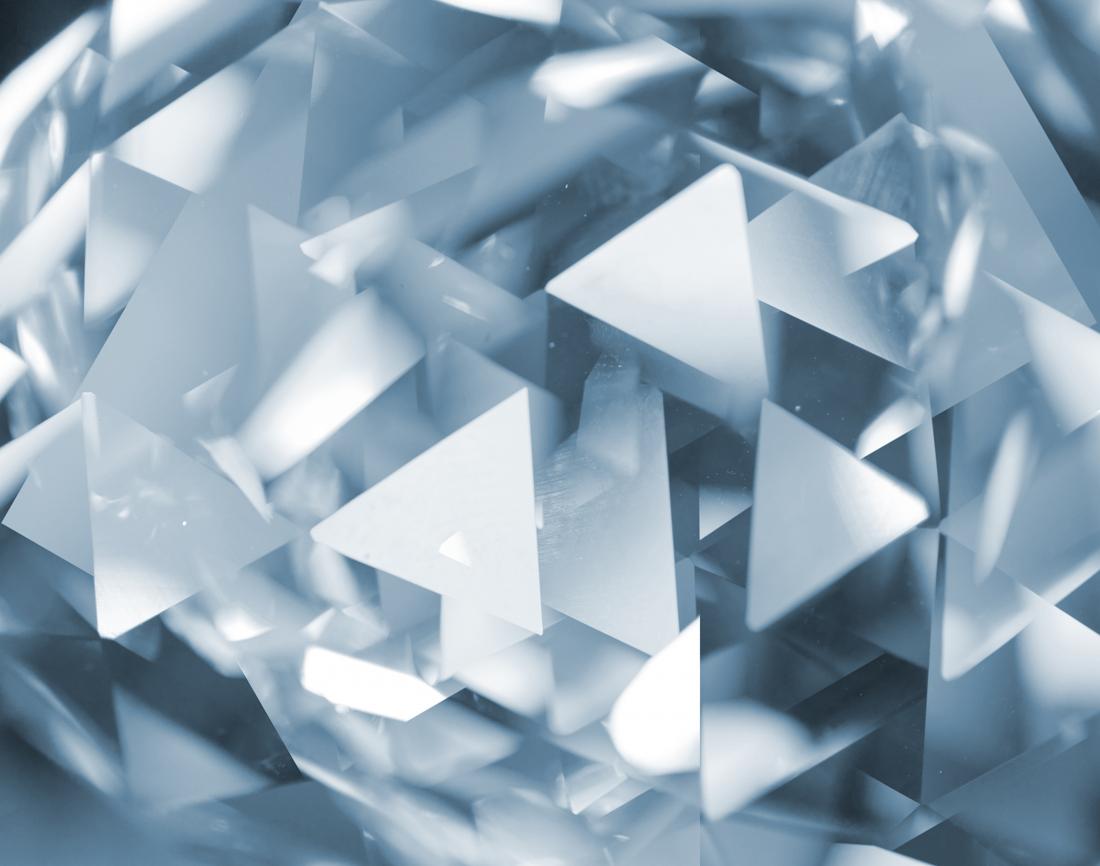 A team of researchers from Aston University in Birmingham, in the United Kingdom, has recently applied a technique similar to that of staining glass to develop a safer, medical-grade material.

The lead investigator, Richard Martin, notes that this new “stained glass” has potent antimicrobial properties, and it could become a cheap alternative to other materials that we currently use in medical tools, also minimizing a person’s risk of infection while in the hospital.

This research led to the creation of a bioactive phosphate glass — a type of material that is able to interact with biological tissue. The glass is “stained” with the chemical compound cobalt oxide, versions of which are useful as a pigment that helps generate blue tints.

According to the investigators, this material can effectively kill bacteria and fungi, including microbes that are or can become resistant to antibiotic treatments.

These microbes include Escherichia coli, Candida albicans, and Staphylococcus aureus, the latter of which can develop into MRSA (methicillin-resistant S. aureus).

“These glasses provide localized delivery at the surgical site to stop infections from forming in the first place. Once an infection has had time to establish itself, it is much harder to treat, because complex bacterial biofilms start to form, which are much tougher to tackle,” explains Martin.

Read More:  'Executioner cell' find may help to treat the causes of blindness

How the glass kills off bacteria

In the study paper — which appears in the journal ACS Biomaterials — the researchers report creating the new material by exposing the glass “stained” with tiny amounts of cobalt oxide to extreme heat (more than 1,000°C) and quickly cooling it to prevent it crystallizing.

Then, the researchers tested the material’s interaction with bacteria by grinding it into a powder and observing its effect on the various bacterial and fungal strands in the laboratory.

The team performed this test repeatedly, with glasses containing various amounts of cobalt oxide, to see which ones would be most effective in fighting off the microbes.

Martin and colleagues found that bioactive glass with the highest concentration of cobalt killed off E. coli within 6 hours from exposure, and C. albicans within 24 hours. It also reduced S. aureus levels by 99 percent after only 24 hours.

The researchers explain that the metal ions within this new material cause the external “walls” of the the microbes to rupture so that their contents “bleed out.” Additionally, metal ions that had dislodged from the glass acted on the bacteria that did not come into contact with the rest of the material.

These promising findings suggest that, in the future, researchers could use this material as part of many tools that come into direct contact with human tissue inside the hospital, including in biodegradable filling agents and catheters.

According to Martin, these antimicrobial materials could produce an important shift in patient care, better-guarding people receiving treatments against the risks of hospital infections.

“With the rise of antimicrobial resistance, these glasses have the potential to radically transform how we guard against common hospital infections because, if we can stop the bacteria from multiplying, it negates the need for heavy doses of antibiotics.”

“This would be good news for patients who would be at a much-reduced risk of contracting a potentially life-threatening infection during a hospital stay, but also good for healthcare systems, which could make more judicious use of antibiotics and prevent costly, unplanned hospital stays,” Martin adds.