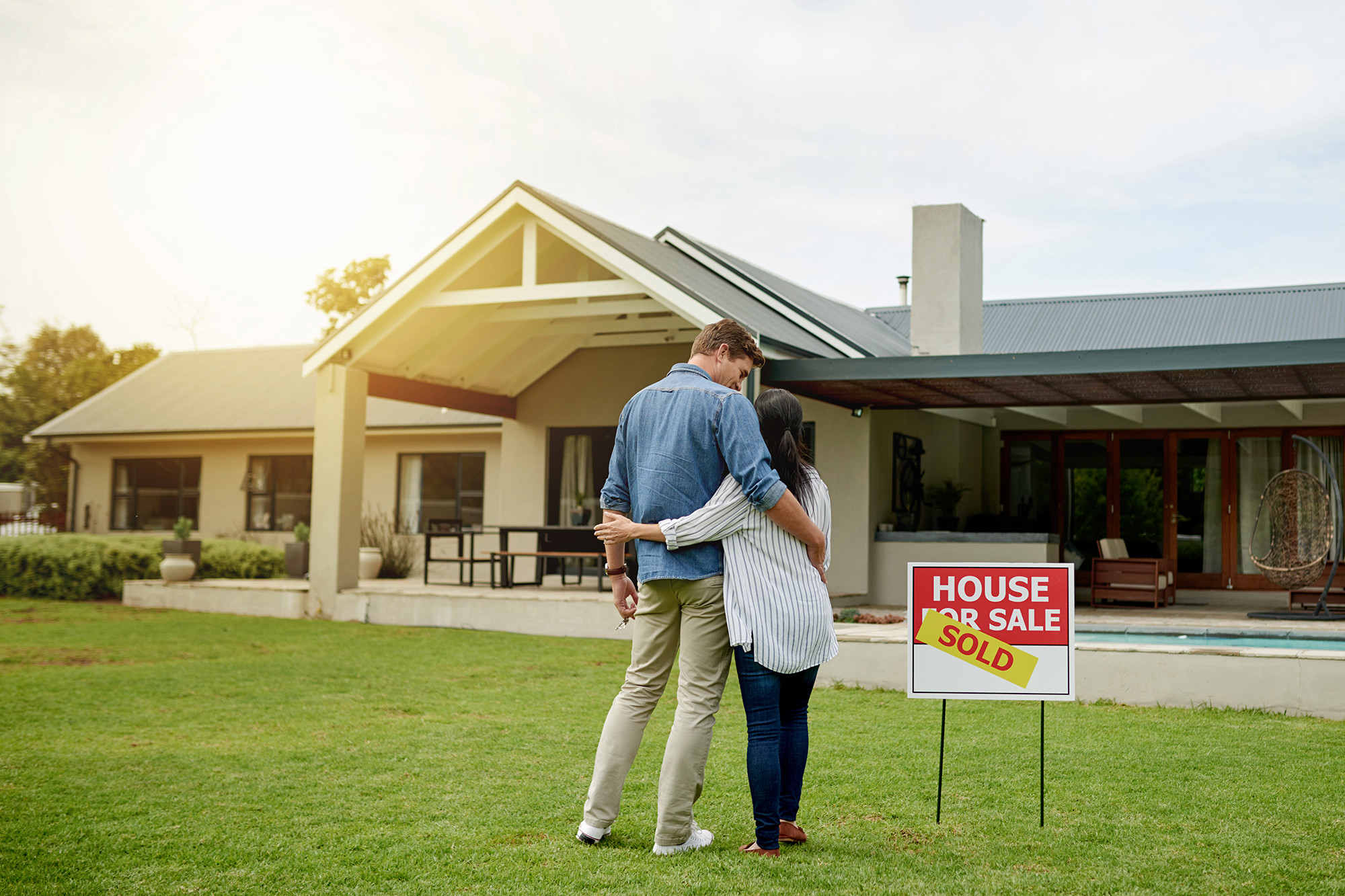 So close, and yet so far.

As various factors finally make homeownership attainable for frequently maligned millennials, a new hurdle has appeared: Not enough houses to go around.

According to recent findings by investment bank Jefferies, younger millennials between ages 25 and 29 are increasingly buying their first pads, and 30- to 34-year-olds are doing so at even higher rates, Insider reported.

The only problem is there aren’t enough starter homes available, an issue that’s existed since before the coronavirus pandemic and is a result of profit-seeking real-estate investors buying the pads, increasingly expensive construction costs and more restrictive zoning rules.

Despite being much less economically well-off than previous generations were at their age, millennials in fact led home-buying in 2020, significantly motivated by the pandemic. According to an Apartment List’s Homeownership report, 40 percent of the age group now own homes, while a Clever Real Estate survey notes that 30 percent started house-hunting earlier than planned due to COVID-19.

But unless contractors can somehow quickly construct 2.5 million homes — the amount America is short on, according to Jefferies — in the next year, millennials may be left holding yet another form of unfortunate financial cards.

In another recent real estate boom significantly inspired by the pandemic, sales of homes built more than 100 years ago rose by 16 percent in 2020 in the tri-state area compared to last year, with a median sale price of $ 236,000, The Post reported earlier this month.

Not booming during that same period, however, were New York City pads, which saw a 6 percent overall sales decline. That trend has a few notable exceptions, however, including Brooklyn townhouses — for which demand is relatively sky-high.

“I have seen more demand for brownstones, too, especially in Brooklyn, where the market seems to be on fire. There is more demand for properties with outdoor space, and bigger apartments where buyers can carve out home office space as well,” Melissa Cohn, an executive mortgage banker at William Raveis Mortgage, told The Post this month.