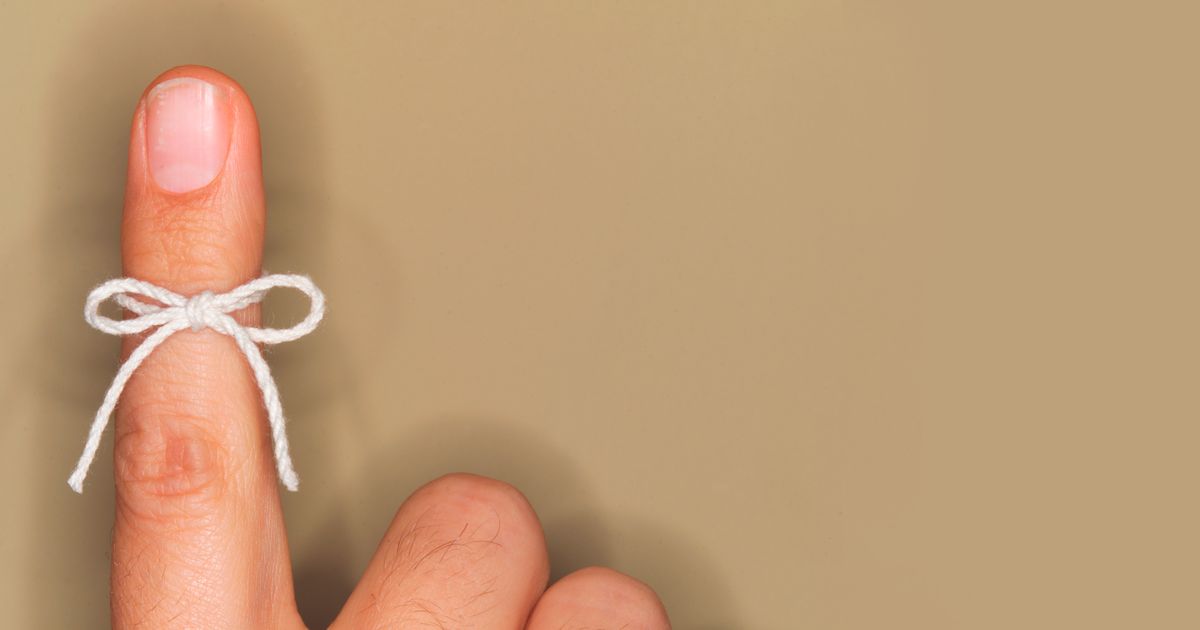 There’s been a long debate about possible side effects of statins – the cholesterol-lowering drugs taken by around eight million UK adults to prevent heart ­attacks and strokes. The latest charge was they damage people’s memory.

But now a six-year study of 1,000 Australians aged 70 to 90, who were given a battery of tests and brain scans, found no link between statins and memory impairment.

In fact, the researchers found some people’s cognitive skills even improved after taking the statins.

In one test of mental recall, those with heart disease who were taking statins had a boost of up to 13%, while those carrying Alzheimer’s genes saw performance improve 16%.

Lead researcher Professor Katherine Samaras of the Garvan Institute, Australia, said: “We carried out the most comprehensive analysis of ­cognition in elderly statin users to date and found no results to support that cholesterol-lowering statins cause memory impairment.

“What we’ve come away with from this study is a reassurance for consumers to feel more confident about their statin prescription.” Statins don’t harm memory – and they could even prevent cognitive decline in those with heart disease or a high risk of dementia.

During the Australian study, data was collected every two years on four occasions by psychologists and nurses. Doctors examined participants for heart disease, cerebrovascular disease, raised blood pressure and Type 2 diabetes. On average, subjects had been on statins for nine years.

The study assessed changes to the brain, measuring five areas of thinking and memory using 13 different tests and MRI scans of the brain.

Over the six years there was no difference in the rate of memory decline or cognition between those who had taken statins, compared with those who had not.

Furthermore, the researchers found that in individuals with risk factors for dementia, including heart disease or diabetes, taking statins slowed down cognitive decline, compared to those with the same risk factors who did not take statins.

Prof Samaras said: “While this research found a slower decline in certain memory and thinking skills in a small group of people who began taking statins, this doesn’t provide sufficient evidence to recommend statin treatment as a way to treat or prevent Alzheimer’s.”

It’s all still very reassuring to hear though.