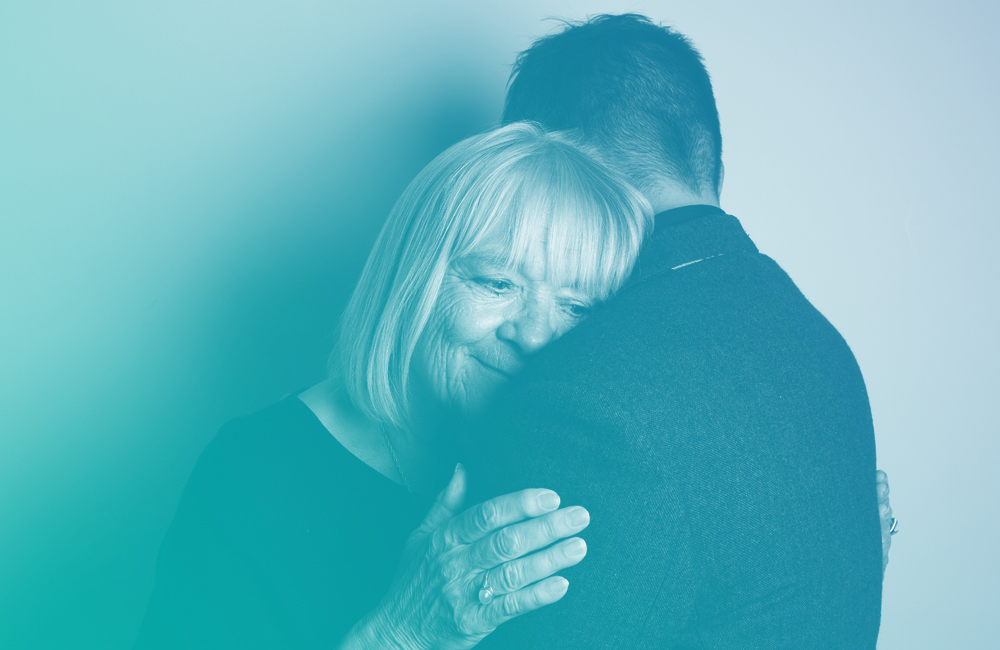 New strategies and approaches are needed to address the sexual health needs of middle-aged heterosexuals starting new relationships, research published in Sexually Transmitted Infections suggests. The UK study involved men and women aged between 40 and 59 years with, or considering, new sexual partners after the break-up of a long-term relationship. In-depth interviews showed that beliefs about sexual risk were frequently based on past rather than current circumstances and that individuals often felt that existing sexual health services were geared towards the needs of younger people.

The authors emphasise that although campaigns encouraging condom use among middle-aged individuals with new sexual partners are valuable, “knowledge alone is insufficient to ensure sexual safety”. They suggest: “Interventions might also address age-specific constraints on risk perceptions by equipping midlife adults with skills to negotiate condom use and mutual STI testing with new partners.”

The incidence of STIs among the over 40s is increasing, with about 7% of new STIs in England in 2018 being in people aged 45-64. Half of heterosexual men with a new HIV diagnosis were over the age of 45, while half of women were over 39.

Sex in which the risk of HIV and STI transmission is reduced or is minimal. Describing this as ‘safer’ rather than ‘safe’ sex reflects the fact that some safer sex practices do not completely eliminate transmission risks. In the past, ‘safer sex’ primarily referred to the use of condoms during penetrative sex, as well as being sexual in non-penetrative ways. Modern definitions should also include the use of PrEP and the HIV-positive partner having an undetectable viral load. However, some people do continue to use the term as a synonym for condom use.

A risky combination of drugs, when drug A interferes with the functioning of drug B. Blood levels of the drug may be lowered or raised, potentially interfering with effectiveness or making side-effects worse. Also known as a drug-drug interaction.

Social forces which drive the HIV epidemic and create vulnerability to HIV infection. They include gender inequality and violence, economic and social inequality, and discriminatory legal environments.

Little is known about the social context of STI transmission among this age group. Investigators led by Dr Ruth Lewis of the University of Glasgow therefore designed a study to identify the factors influencing STI risk perceptions and behaviour among middle-aged heterosexuals after the break-up of a long-term relationship.

The study population consisted of ten men and five women, aged between 40 and 59 years. Six of the women and eight of the men reported a new sexual partner since the ending of their previous relationship. The other participants indicated they were willing to consider having a new sexual partner.

In-depth interviews were used to determine the participants’ perceived norms and experiences regarding new sexual relationships during midlife, concepts and prioritisation of sexual health, safer sex strategies and seeking of sexual health advice and services.

At the individual level, all the participants reported their sexual health risk as low. However, there was a disconnect between actual and perceived risk, with many describing sex without condoms and not having STI tests. A perception of low-risk was justified by self-identity as a “serial monogamist” or “relationship person” and a belief that new sexual partners would have the same characteristics. Loss of fertility (due to menopause, sterilisation or vasectomy) also strongly affected willingness to use condoms, with several men and women saying condom use was low priority as there was no risk of pregnancy.

In relation to sexual partners, many participants said their ability to trust new partners was reduced because of bad experiences in their previous long-term relationship. Five men and four women reported having had a sexual health screen because they doubted the fidelity of a previous partner – but some individuals weren’t tested until they were sure the relationship had ended and when planning to start dating or a new relationship.

Gender and age dynamics affected the negotiation of safer sex with new partners. Both men and women said it was embarrassing to discuss and use condoms. They were often associated with younger people, they may not have used them for decades and some men had concerns that the use of condoms could contribute to erectile dysfunction. When men used condoms or had STI screening, it was often due to requests – or insistence – from female partners, which could create resentment on both sides.

Peers and social networks were important in the formation of understandings and norms about sexual risk and behaviour. Participants reported sharing their experiences with friends, relatives and colleagues of a similar age. Some reported pressure from friends and family to form a new relationship. But they were simultaneously cautioned that sexual cultures and norms had changed since they were last single, meaning that new strategies were needed to “stay safe.” Younger relatives were key to updating knowledge and to validating possible safer sex strategies, such as mutual STI testing during the early stage of a relationship.

“A perception of low-risk was justified by self-identity as a ‘serial monogamist’ or ‘relationship person’.”

Since the break-up of their relationship, some men described new patterns of socialising that increased vulnerability to STIs. For instance, more time spent in environments and company that encouraged drinking, frequent partner change, young partners and paying for sex. In contrast, some other participants (mainly women) described strengthening their social networks since their break-up, with more discussion of feelings, sexuality and relationships.

Read More:  The Two Important Factors In The Creation Of Travel Press Releases

Several wider social and structural factors were also important. Greater public discussion of sexual health in middle and older age was generally thought to be positive. However, use of sensationalist and extreme case studies was not considered helpful. For some, there was an embarrassment using sexual health services, which were thought to be for younger adults. Only one participant reported discussing sexual health with their GP.

Health interventions are therefore needed that specifically address the needs of middle-aged interventions, conclude the authors. They also suggest expanding the research to include gay men.