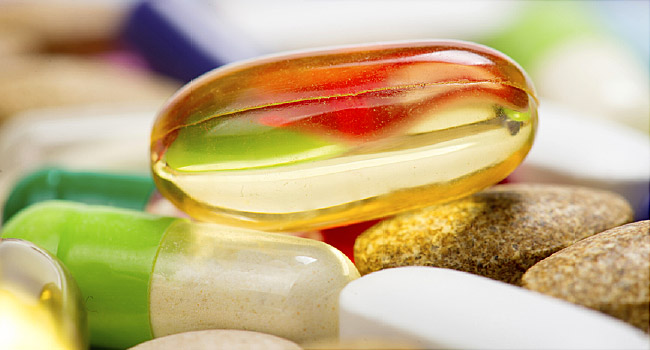 TUESDAY, Nov. 10, 2020 (HealthDay News) — Multivitamins really are magic pills for your health, a new study contends — but just not the way you might think.

The health ‘benefits’ of multivitamins might just all be a trick of the mind, researchers say.

However, a comprehensive medical history — assessing dozens of physical and mental illnesses — revealed zero actual health differences between people who did or did not take multivitamins.

“Users of multivitamins and nonusers don’t differ in any of these clinically measurable health outcomes, but they report at least feeling about 30% better in their overall health,” said lead researcher Manish Paranjpe, a student at Harvard Medical School in Boston.

Reacting to the findings, Andrea Wong, senior vice president of scientific and regulatory affairs at the Council for Responsible Nutrition, a supplement industry trade group, cited problems with the study’s design. The results “in no way discount the multivitamins’ many benefits in combating insufficient nutrient levels and promoting optimum health, nor does it provide basis for consumers to reconsider their decision to take a multivitamin or to take one in the future,” Wong said.

About one-third of Americans routinely take multivitamins in the belief that they contribute to good health, the researchers said in background notes.

But prior studies have found little evidence to support any benefit from multivitamins for an array of health problems ranging from heart disease to cancer, Paranjpe said.

To see whether they could establish any benefit from the supplements, the researchers analyzed data on more than 21,000 people collected as part of the 2012 U.S. National Health Interview Survey.

Participants were asked about their use of complementary medical practices, which included taking vitamin supplements.

Nearly 5,000 people said they regularly took multivitamins, while more than 16,000 said they didn’t. Regular multivitamin users were significantly older and tended to have higher household incomes; they were also more likely to be women, college graduates, married and have health insurance.