Louise from London, 32, says she dreads going home for Christmas as it always leaves her in a foul mood. Can this Christmas be any different? Healthista Collective expert Sally Brown had some advice

Every Christmas I go back to my parents’ house on Christmas Eve and usually don’t escape until the day after Boxing Day. I do love my family but they also drive me bonkers, and I seem to lose all patience with them at this time of year.

I’m single so inevitably there are questions about ‘when I’m going to meet a nice man’, plus comments on my weight/general appearance from mum, such as ‘You look very thin’, or ‘I liked your hair when it was a bit longer’ etc).

My brother installs himself in front of the TV and doesn’t lift a finger while me and his wife help in the kitchen and his three over-excited boys run riot. If I moan to mum about it she just says that he needs a break because he works so hard (I also have a very full-on job).

I also have to grit my teeth when dad goes off into one of his rants about immigration and people on benefits. Every year I tell myself I’ll rise above it but by Boxing Day I’m suffering from a complete sense of humour failure and have turned into a sulky teenager, getting snappy with everyone.

I’m always desperate to leave but as soon as I do, I’m racked with guilt. I really want it to be different this year. Please help.

This may not be what you want to hear, but Christmas is about letting go of the need to be right. Of course your brother is acting like a pig, but his behaviour is his problem, not yours.

I agree, your mother should stop making excuses for him, and getting personal about your appearance, and your dad should just zip it. But it’s you who chooses to let their behaviour wind you up and kill your Christmas spirit. 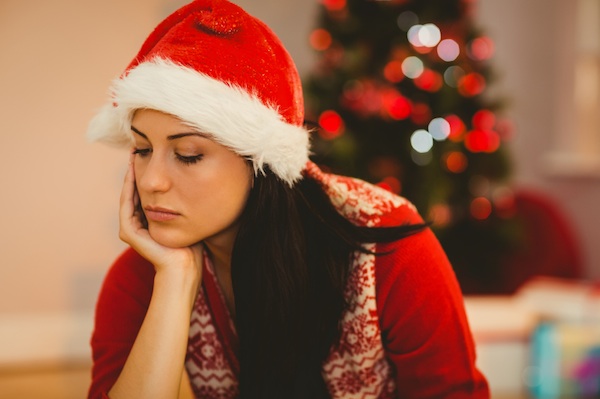 If it’s any consolation, there are thousands of other ‘adult children’ around the UK who know exactly what you go through every year.

Going back to the family home for Christmas is like stepping into an emotional time machine, especially if you haven’t yet created your own family, and you’re still classed as a ‘child’ in your parents’ eyes.

Despite your very best of intentions and determination that this year, it will be different, every year, your normal, grown-up, grounded personality gets hijacked when you step through your front door.

No matter how much you’ve changed since you left home, the childhood ‘you’ is still there, craving your parents’ approval, and carrying round old hurt feelings of ‘not being understood’, or ‘not being the favourite’.

So when your mum overlooks the fact that you work hard, it’s the child in you that responds with hurt or anger. If it was a friend dodging the washing up, you might think, ‘lazy so-and-so’ but it would be unlikely to trigger an emotional response.

But your brother’s behaviour stirs up years of resentment – I’m guessing he was never expected to help out with household chores in the same way that you were growing up? 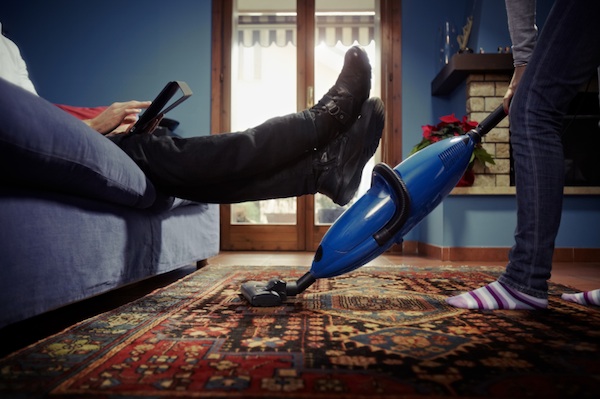 In many ways, a family is like a dance. We all have roles, and it’s easy for us to step into our old one. It’s not helped by the fact that we tend to be exhausted by the time we get to Christmas day due to the combination of extra work and socialising – you’re more likely to revert to past roles when you’re stressed or tired. It’s harder to be objective and rational, and easier to react emotionally.

Spending hours indoors with people you don’t see on a regular basis adds to the pressure. Stepping into an old role, whether it’s dutiful daughter, stroppy teenager or ditzy airhead, can feel like the path of least resistance.

But if you change your personal steps in the ‘family dance’, even in a small and subtle way, it can create a ripple effect that puts the others slightly out of step so they have to act in a different way to normal. It’s not easy, but it is possible to singlehandedly create a shift in the family dynamic. 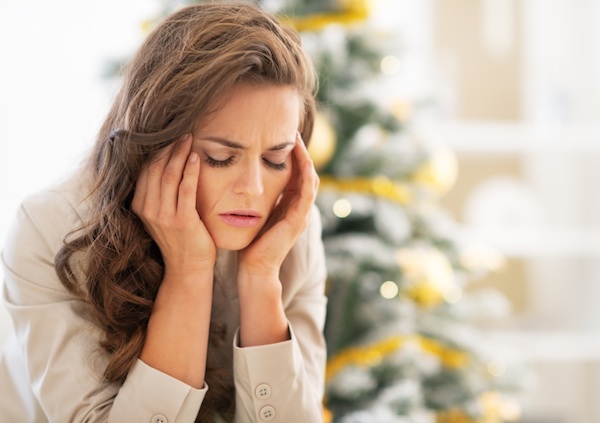 Becoming more conscious of your behaviour and emotional reactions around your family is the first step. Sometimes it means biting your tongue and not reacting. If it helps, try saying something soothing to yourself, like ‘Wow, that’s really winding me up but I’m just going to take a few deep breaths and plaster on a big smile.’

You say you end up losing your sense of humour, but it’s your best defence. Making a joke about your brother’s laziness, or your dad’s rants allows you to make your views known, but without creating conflict and impacting on your mood.

Could you buy your brother a special present of some rubber gloves and an apron to open on Christmas eve? OR bring a big ‘red card’ to hold up whenever dad looks like he’s climbing on his soapbox?

Making a joke about your brother’s laziness, or your dad’s rants allows you to make your views known, but without creating conflict and impacting on your mood.

I’d also advise you to set some time limits on your visit, even if it means volunteering to work the Christmas period so you have a cast-iron excuse to arrive later and leave earlier.

At the moment your visit is so long it’s no surprise your patience is stretched thin by the time you leave. It might be too late for this year, but changing the venue by going to a hotel or restaurant for Christmas lunch can help counteract the ‘Groundhog Day’ effect that means everyone reverts to old roles.

If that’s out of the question, consider inviting a friend along as a ‘human buffer’. It’s amazing how the presence of a neutral person can put everyone on their best behaviour.

consider inviting a friend along as a ‘human buffer’. It’s amazing how the presence of a neutral person can put everyone on their best behaviour.

And make sure you organise a get together with some sympathetic friends so you can off-load after the event. A 30-something singleton friend of mine hated her family Christmasses until she started a post-festive ‘support group’.

Now she relishes the bad behaviour, rude remarks, food disasters and completely inappropriate presents because it’s all great material for the hilarious, drunken post-mortem that’s become an annual fixture for her and her friends. 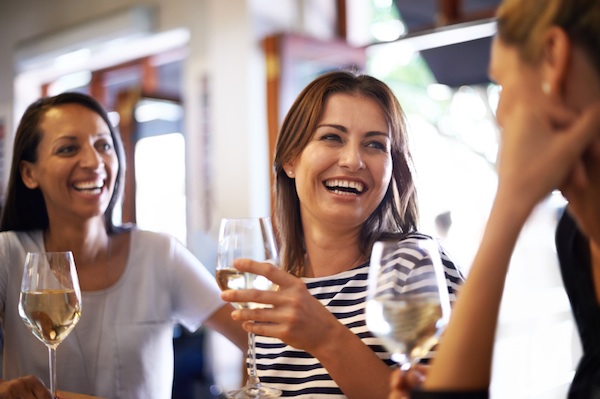 If I’m being really frank, I’ll admit I’m amazed you’re still dutifully going home for Christmas every year. There are some people who love going back because they’re completely spoiled by their parents and can leave their adult responsibilities behind for a couple of days.

But for many, sleeping in their childhood single bed and constantly being asked why you haven’t ‘settled down yet’ is just depressing.

Your family might not like it if you decided to do something different next year (skiing, a yoga holiday somewhere warm, volunteering at a homeless shelter) but if you give them enough notice, they’ll get used to it.

for many, sleeping in their childhood single bed and constantly being asked why you haven’t ‘settled down yet’ is just depressing.

Changing the family dynamics at Christmas does take energy – it’s a lot more work than simply gritting your teeth and getting through the day. But it’s an investment in the future. Next year, the family dance could be different.

Send your questions to sally@healthista.com 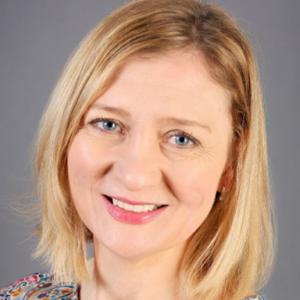 Sally Brown, is Healthista’s resident therapist and agony aunt. She loves finding out what makes people tick and will winkle out your life story if you sit next to her at a dinner party.

She feels lucky to make a living from hearing those stories, and helping people make sense of their lives and reach their true potential.

Registered with the British Association of Counselors and Psychotherapists, which means she has the qualifications and experience to work safely and effectively, she also writes about emotional and psychological health for the national press. Find out more at therapythatworks.co.uk.

How to increase your willpower – advice that will change your life

‘He’s perfect but he doesn’t want kids- Should I leave?‘

‘I get so jealous when he goes out’