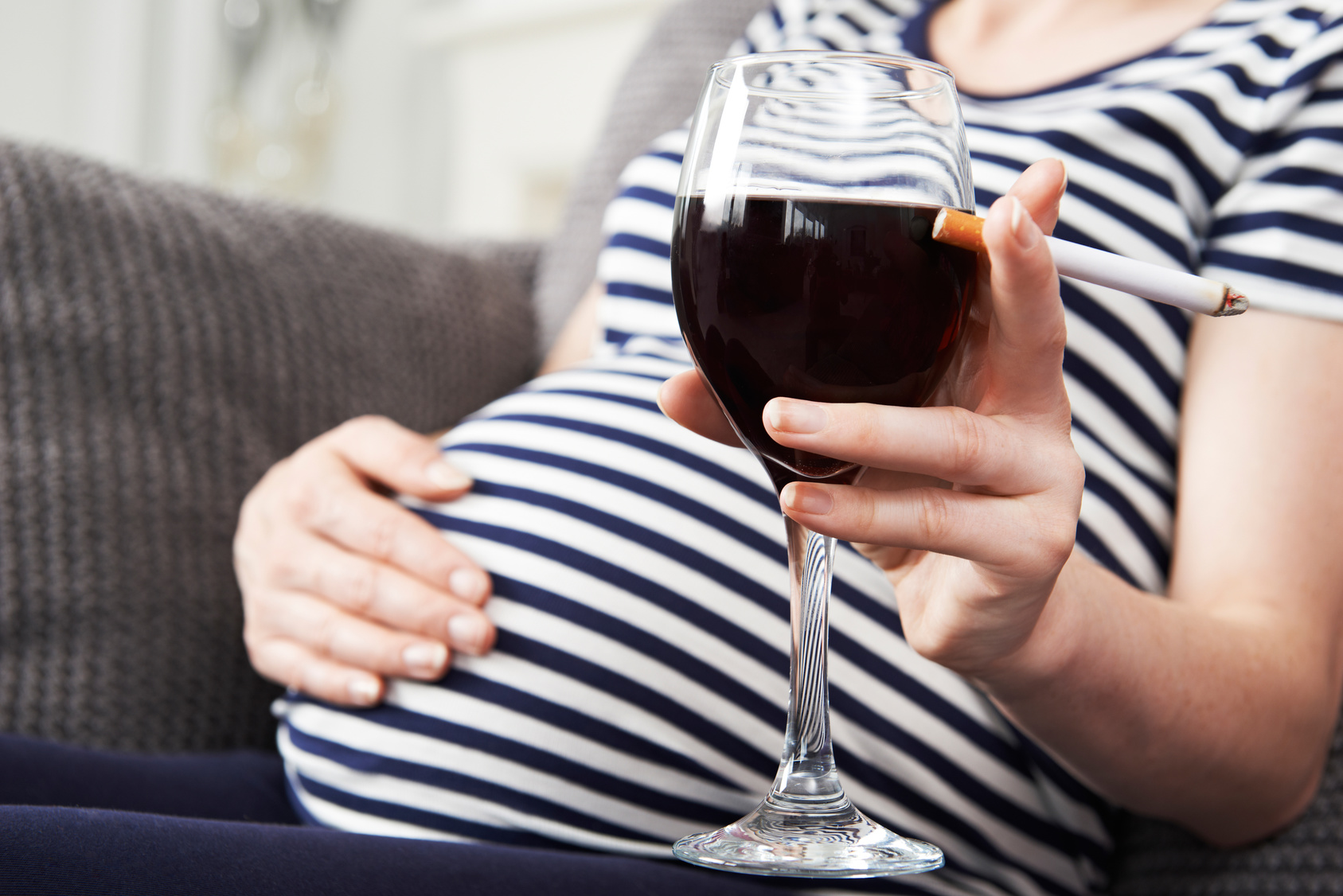 While different countries may have different attitudes toward the consumption of alcohol during pregnancy, the American Academy of Pediatrics (AAP) has taken a firm stand against the use of alcohol during pregnancy. In the report entitled “Fetal Alcohol Spectrum Disorders,” the AAP identified prenatal exposure to alcohol as the leading preventable cause of birth defects and intellectual and neurodevelopmental disabilities in children, stating  that no amount of alcohol should be considered as safe to drink during any trimester of pregnancy.

Prenatal alcohol exposure can lead to a broad range of adverse developmental effects. Fetal alcohol spectrum disorder (FASD) is the term which encompasses the range of adverse effects associated with prenatal alcohol exposure.  While fetal alcohol syndrome (FAS) is at one end of the spectrum in terms of severity and has been associated with consumption of greater quantities of alcohol, more recent research suggests that even small amounts of alcohol can negatively affect the developing brain.

According to a report published in Morbidity and Mortality Weekly Review (MMWR), 11.5% of pregnant women in the United States report consuming alcohol in the past 30 days, and about 4% of women report binge drinking.  Among women who reported binge drinking, the average frequency of binge drinking in the past 30 days was 4.5 episodes, and the average largest number of drinks consumed on any occasion was 6.0 drinks. While any amount of alcohol consumption may adversely affect the developing fetus, binge drinking is especially concerning as it is associated with a higher risk of fetal alcohol spectrum disorders.

Unmarried women were more likely than married women to drink (15% vs. 9%) and to report binge drinking (6% vs. 2%). Alcohol consumption was more prevalent among American Indian/Alaska Native, Asian/Pacific Islander, and multiracial respondents (19%) and lowest among Hispanic women (9%).

The American College of Obstetricians and Gynecologist (ACOG) recommends that all prenatal care providers should routinely screen all women for alcohol use using validated tools, and where appropriate, should offer intervention  There are several screening tools which have been validated for use in prenatal care settings, and effective interventions are available for pregnant women consuming alcohol. Brief interventions delivered by a health professional, which typically involve motivational interviewing, have been demonstrated to reduce alcohol consumption during pregnancy.

Materials for patients on alcohol and pregnancy from the CDC. Brochures, posters, and social media tools are available for download.