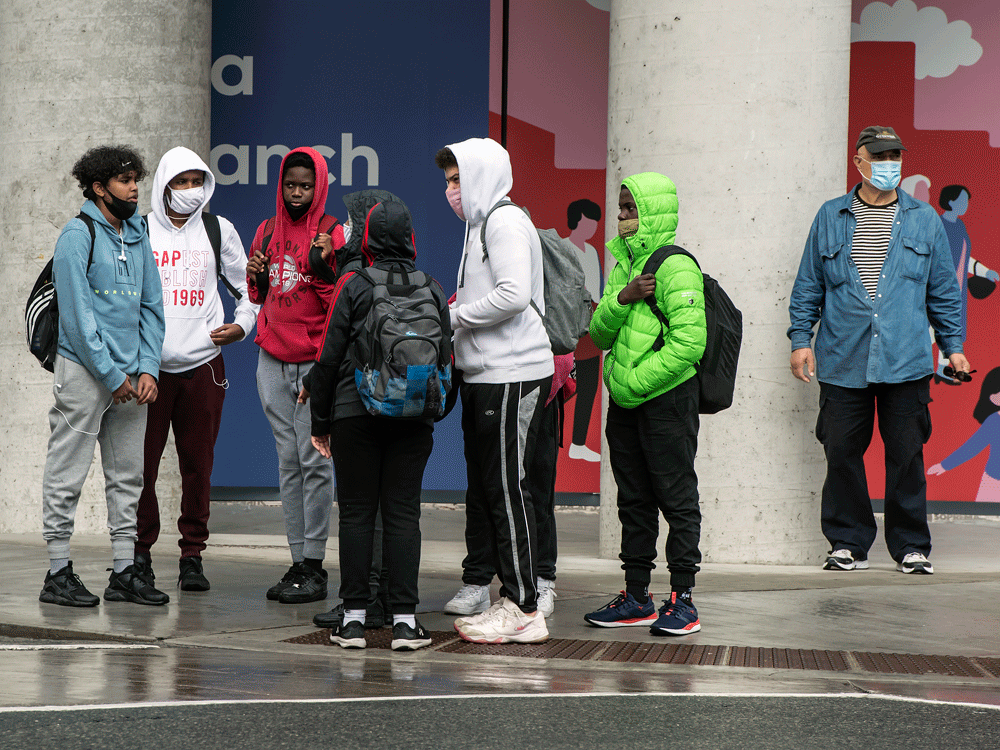 All of it could give the herd-immunity movement some momentum. And while it’s a fringe view, “it’s not as much of a fringe view as I would like it to be,” Dhalla said. “But it’s the wrong view.”

“We cannot reach herd immunity without a massive loss of life or a vaccine. It’s that simple. Honestly, it boggles my mind that intelligent people are signing on to this statement.”

The declaration is named after Barrington, MA, home of the American Institute for Economic Research which, according to its most recently available tax form filed with the IRS and obtained by the Berkshire Edge, conducts “independent, scientific, economic research to educate individuals, thereby advancing their personal interests and those of the nation.” It was signed following a private weekend summit.

In an interview with the National Post, co-author Martin Kulldorff, a professor at Harvard Medical School, said society should do its utmost to shield people over 60, but that people under 50 “should live their normal lives unless they have some known risk factor.” The 50s to 60s fall in a grey zone.

“Anybody above 60, whether teacher or bus driver or janitor I think should not be working — if those in their 60s can’t work from home they should be able to take a sabbatical (supported by social security) for three, four or whatever months it takes before there is immunity in the community that will protect everybody,” Kulldorff said.

Read More:  Tracking Covid-19 cases in the US