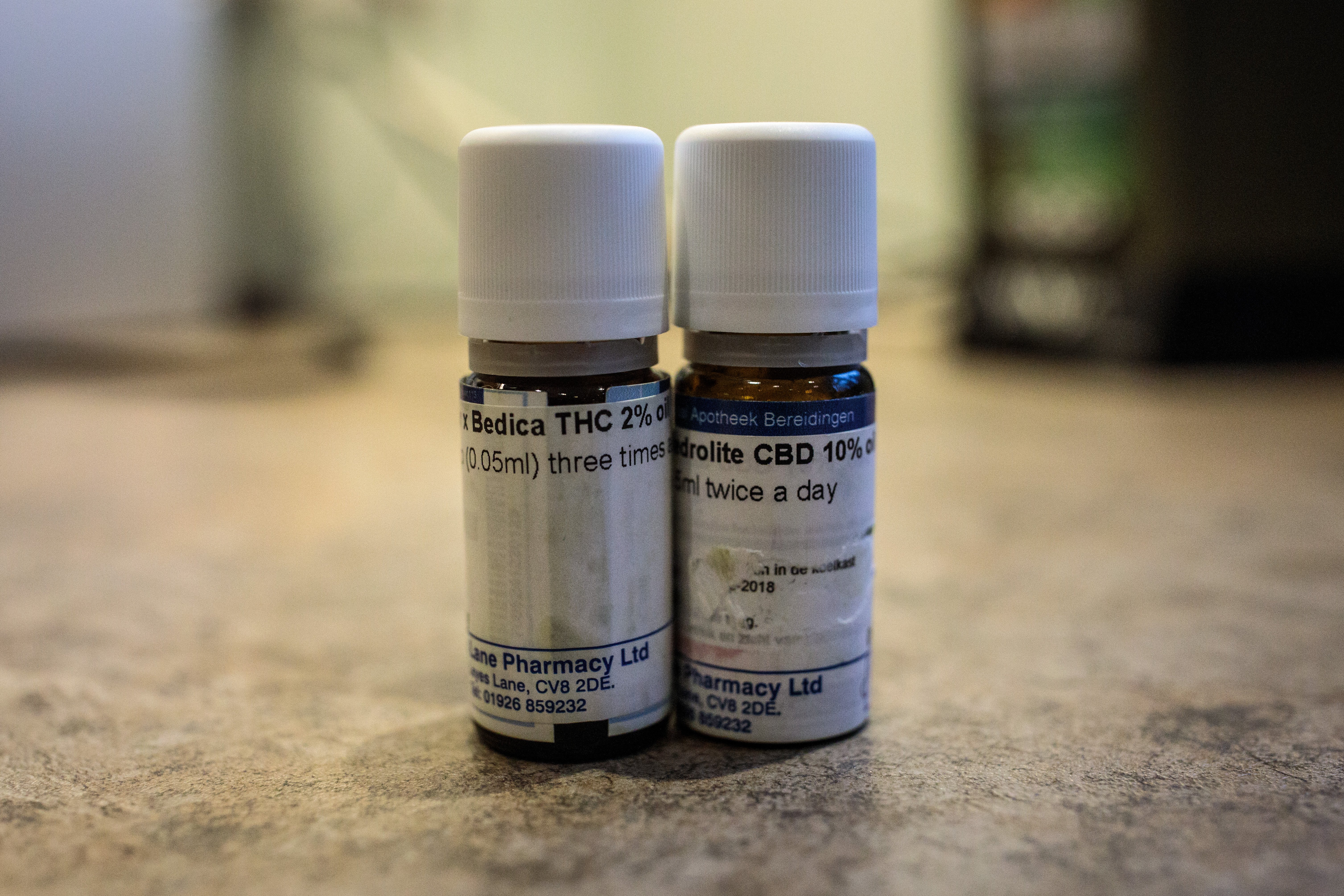 The fight to legalize the cannabis oil CBD made its way to a jam-packed hearing before the Food and Drug Administration on Friday.

More than 400 applicants from around the country, ranging from law firms to retailers, all petitioned the F.D.A hoping for a shot at testifying. The agency was forced to resort to a lottery system, which grated 120 the opportunity to address the hearing in testimony between two to five minutes, according to The New York Times.

Meanwhile in New York, city lawmakers are fighting the Health Department’s ban on CBD, saying the chemical compound should be treated no differently than weed in the legalization discussion.

“We see it as kind of ironic that we are going after CBD while doing a legalization push for marijuana,” Winthrop Roosevelt, spokesman for City Councilman Mark Levine, told The New York Post.

In Washington, D.C., the F.D.A. hearing comes at a time where two very vocal sides have offering opposing viewpoints on the benefits and dangers of weed, depending on who you ask. For its part, the F.D.A. has its own reservations about the cannabis industry but is under congressional pressure to open up the CBD market for the release of cannabis products. In fact, many of these products are already on the market – but it’s up to the F.D.A. to decide whether to continue to allow companies to sell the products or to pull them from shelves.

Susan Cooper, of LilyHemp (Infused Herbal Goodness), told The Times: “I have been privileged, awed and at times brought to tears by the positive changes CBD has brought to my customers’ lives.”

But Michelle Peace, an assistant professor of forensic science at Virginia Commonwealth University, testified that there’s nothing positive about what she’s been seeing: “We have seen a rash of reports nationwide from people being poisoned from taking CBD products.”

The Cannabis plant family includes hemp and marijuana. Until recently, the federal government considered the plant family to be controlled dangerous substances. However, the 2018 farm bill decided that hemp and derivatives like CBD were not a threat and had some beneficial qualities and should thus be removed from the controlled substance list – granted the products had less than 0.3 percent THC.

Read More: Beyond The Smoke: Cannabis for health, not a high

The World Health Organization also ruled that CBD is safe and not addictive.

At Friday’s hearing, many academic researchers agreed that CBD does contain some health benefits but said more clinical trials should be conducted before rolling it out widespread.