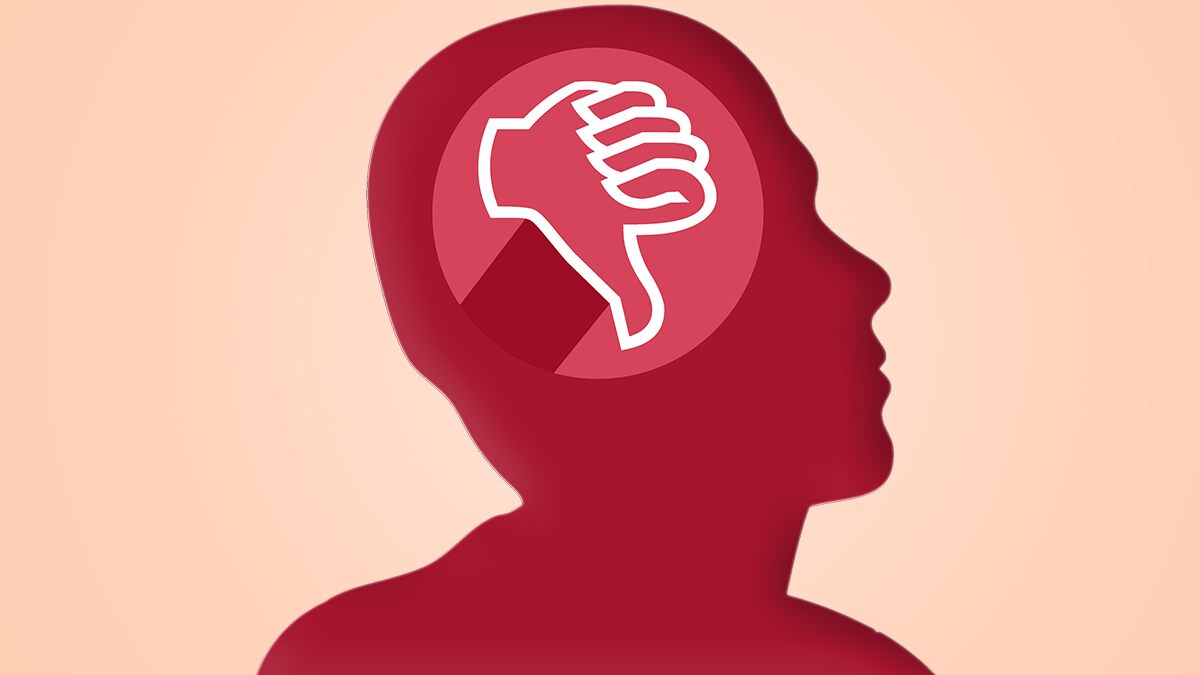 Watching through or rather even skimming through news updates these days, presents the unfortunate reality of how girls in the country are far from safe. Two recent examples from today – a gruesome murder of college student Nikita Tomar in broad daylight at Faridabad, Haryana and actor Malvi Malhotra being stabbed four times by producer Yogesh Kumar in Mumbai. While 21-year-old Nikita has unfortunately lost her life, Malvi is being treated at a top Mumbai hospital. Both these incidents present a larger problem of boys unable to handle rejection. The toxic masculine traits of perpetrating violence or the heightened importance laid on male ego are the real culprits that have posed a danger to the life of these two girls today.

To understand with a little more background, Nikita Tomar was being harassed by a Tauseef for a year. On Monday, October 26, she went to her college to appear for an exam. The accused with his friend waited outside and supposedly wanted to abduct her. A video which captures the incident shows Nikita resisting his attempt and Tauseef then shot her. She succumbed to injuries, and the case is now in view of the public, social media outrage being followed. #Justice4Nikita is now trending online with netizens demanding strict punishment for both the accused who have been arrested and Taufeeq confessed to the crime as per latest updates.

CCTV footage shows a girl named Nikita Tomar being shot dead by an assailant (Taufeeq) outside her college in Ballabgarh, Faridabad. Shooter and associate flees in car. Police have arrested Taufeeq. pic.twitter.com/idOPIDZfDo

Now in case of Malvi Malhotra, she met her accused, a producer named Yogesh Kumar in 2019 through Facebook. Eventually, Kumar proposed her for marriage but she refused. Last night, Kumar arrived at her house and wanted to talk to her. When she refused, he stabbed her with a sharp knife not once but four times! She is currently being treated at Mumbai’s Kokilaben Dhirubhai Ambani Hospital and her health condition is said to be stable.

Tauseef and Rehan or Yogesh Kumar are the names of the accused in these cases, but it is their inability to face rejection that connects these crimes together. A culture that has long been equating men with power, men to have an upper hand/to be stronger than women, men who project aggression as a superiority is ultimately responsible for such incidents. Not to forget, the many movies which have glorified toxic masculine behaviour. Some men thriving on constant praise or attention, wanting to get what they want are unable to deal with rejection. And negative emotions or violent traits project ahead in an inability to deal with emotional or romantic rejection.

Irrespective of one’s gender, rejection is one of the many fears a human has. The rejection of a job, or from a peer group, community or larger society always harbours a set of negative emotions, like sadness or anxiety. But men do not seem to divert it well and resort to violence.

Spurned lovers turning to killing their “partners” is a prime example of rejection turning to rage. Facing denial they intend to take things in their control and it means showing their power. Some regressive patriarchal ideas of “men being superior over women” also play a role in display of force.

Rejection cannot be always pleasant but can be treated as a learning experience. Instead of associating it with negative emotions and self-flawed approach, concentrate on bettering yourself. Learn better emotional control and reject the set family structures of a male’s social identity, to be overpowering and strong over women. Don’t judge, mock or laugh at a rejected man be in any field (relationship or job) instead offer support.

Parents bringing up boys should teach them to express their emotions constructively. Teach them an idea of equality and that violence is never a solution for seeking comfort.

(The above story first appeared on LatestLY on Oct 27, 2020 06:55 PM IST. For more news and updates on politics, world, sports, entertainment and lifestyle, log on to our website latestly.com).