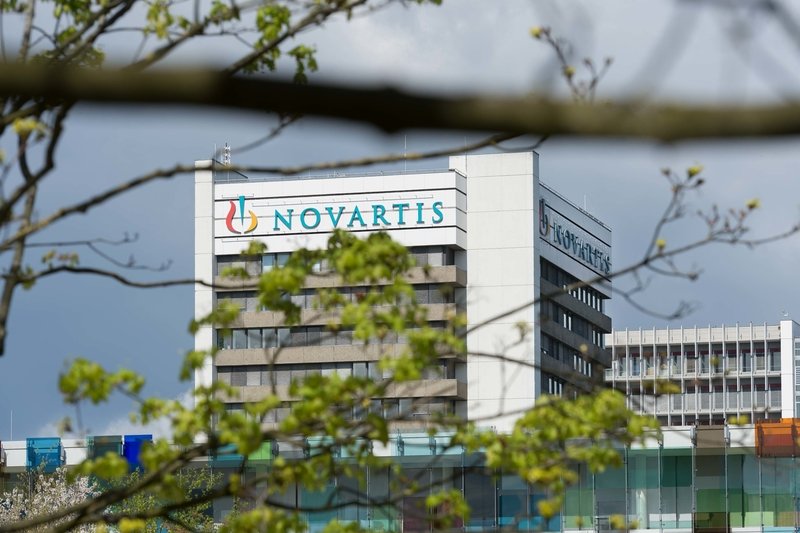 Novartis is aiming its new eye drug Beovu, a challenger to Regeneron’s Eylea, at another of its rival’s key markets. And amid a raft of safety concerns, it’s being very mindful of which data to share.

In a phase 3 head-to-head study, Beovu matched Eylea in terms of the best-corrected vision acuity that patients with diabetic macular edema (DME) reached after one year of treatment, Novartis said Monday.

Normally, late-stage trial announcements center on a drug’s efficacy, but Novartis singled out Beovu’s safety performance in its statement. Beovu demonstrated a safety profile comparable to Eylea’s, including the rate of intraocular inflammation, the company noted.

Cancer experts and pharma execs will break down the headline-making data from ESMO, sharing their insights and analysis around the conference’s most closely watched studies. This discussion will examine how groundbreaking research unveiled over the weekend will change clinical practice and prime drugs for key new indications, and panelists will fill you in on the need-to-know takeaways from oncology’s hottest fields. Register today.

Close followers of the rivalry between the two anti-VEGF agents know that inclusion refers to a newly noted Beovu side effect that practically derailed the drug’s initial launch in age-related macular degeneration (AMD).

The intraocular inflammation safety signal led to an update to Beovu’s U.S. and EU labels, which now include information about retinal vasculitis and retinal vascular occlusion, which can cause blindness. To better understand the problem, Novartis has put together a panel of experts from both within and outside the company to examine its root cause, potential risk factors and mitigation measures.

Before the safety woes, Novartis was counting on Beovu’s dosing schedule and superiority in some secondary trial markers, especially retinal fluid reduction, to challenge market-leading Eylea. And initial feedback from specialists was great, according to Novartis—until the safety red flag, that is. Partially hurt by a pandemic-related slowdown, which has impacted the entire ophthalmology market, Beovu only generated $ 34 million in the second quarter, just half of the $ 68 million it brought in in Q1.

Despite the unexpected trip-up, Novartis still stands behind Beovu’s potential, its pharma chief Marie-France Tschudin said during a conference call in July. “The reason why we’re staying committed to Beovu is that patients need treatment that provides better fluid resolution,” she said.

In DME, Beovu once against showed better improvement in change of central subfield thickness, a secondary endpoint that’s indicative of how much fluid is in the retina. What’s more, more than half of Beovu patients stayed on a three-month dosing interval after the loading phase, while Eylea patients received injections two months apart.

The DME trial, dubbed Kite, is an ongoing two-year study. Novartis is also running a second study, Kestrel, with results expected later this year. The company said it will assess next regulatory steps after that readout.

Meanwhile, Regeneron is trying to leap ahead on the dosing frequency front, having started an Eylea high-dose clinical trial program in DME and wet AMD. Also dragged down by COVID-19, Eylea U.S. sales decreased 4% year over year to $ 1.11 billion in the second quarter.

Read More:  Everything We Know About Season 3 of Ozark