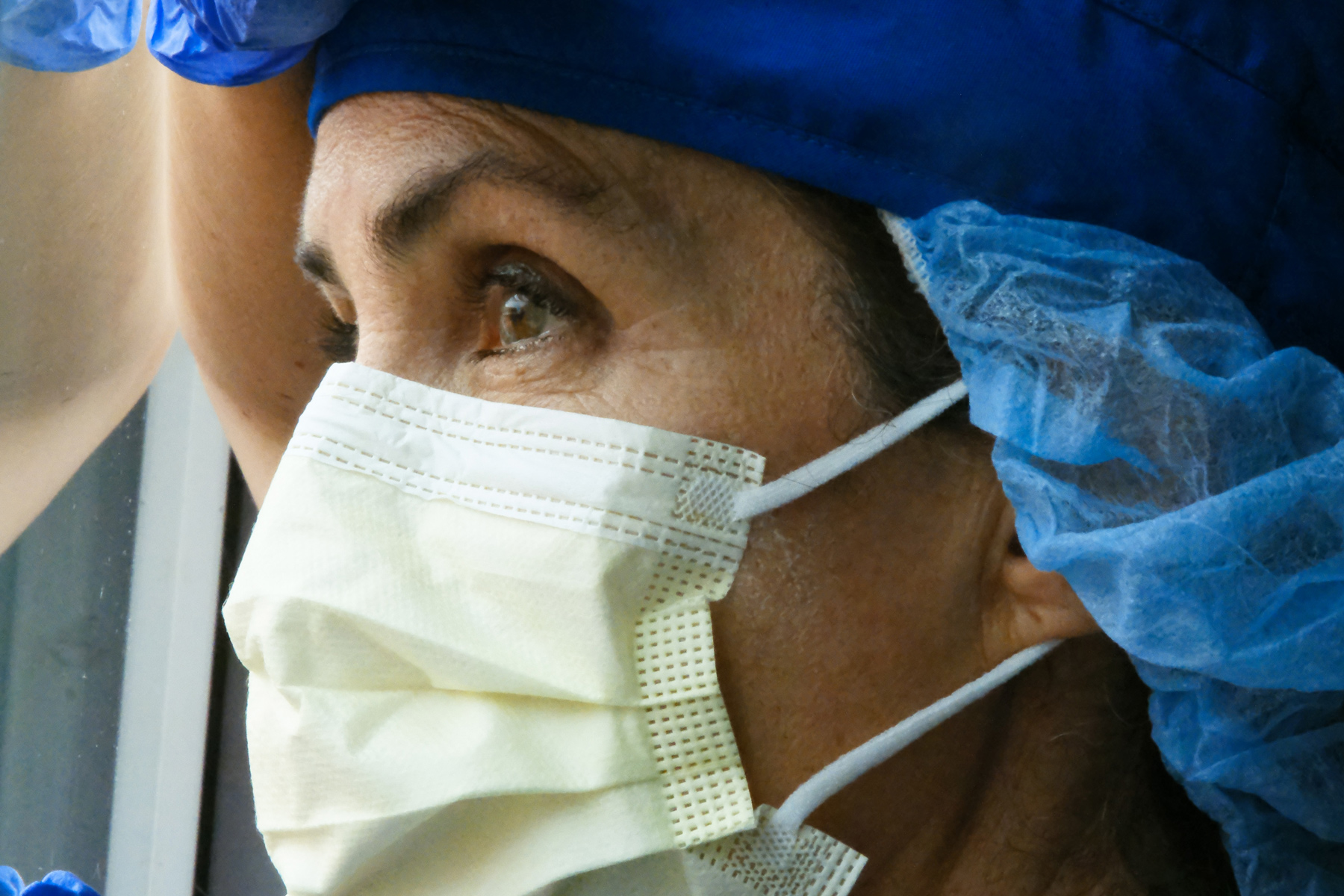 Jason Brooks, president and CEO of DT4EMS, leads a company that trains nurses and first responders in how to handle attacks. One course is titled, “Escaping Violent Encounters for Health Care Professionals.” When he strikes up conversations at the airport about his line of work, people are shocked. They ask him, “Why would anyone want to hurt a nurse?”

In fact, many are taught to accept violence as part of the job. If nurses tell hospital administrators or colleagues about a violent incident, they might respond, “Well, that just happens,” says Kraus, a registered nurse.

“Well, it shouldn’t happen,” he says, “and we shouldn’t allow that to be the norm.”

Many nurses believe that gender plays a role in why their concerns about violence aren’t taken more seriously and have gained so little public attention. “It’s always been a female-dominated profession, and it’s always been mistreated, frankly,” Brogan says. According to him, 87% of U.S. nurses are women.

As one commenter wrote after Nurse Liz’s episode, “It’s OK to hit a nurse, but not a police officer.”

While male nurses are assaulted, too, women are subjected to more sexual abuse, such as grabbing thighs or touching buttocks or being groped, Livaccari says.

Kamara also has seen groping in the emergency room. “It’s not OK for a man to grope you while you’re outside walking. Then it’s not OK for them to do it in a hospital, especially when a patient is fully aware of what’s going on.”

Read More:  Square-one in the City of Golden Friendship

“I’m always one of those people telling nurses, ‘Listen, we have to stand up for ourselves,’” Kamara says. “Some people come into the hospital and do worse than they would outside because they realize outside, they will get arrested and be held accountable. However, when they come into the hospital, they don’t.”