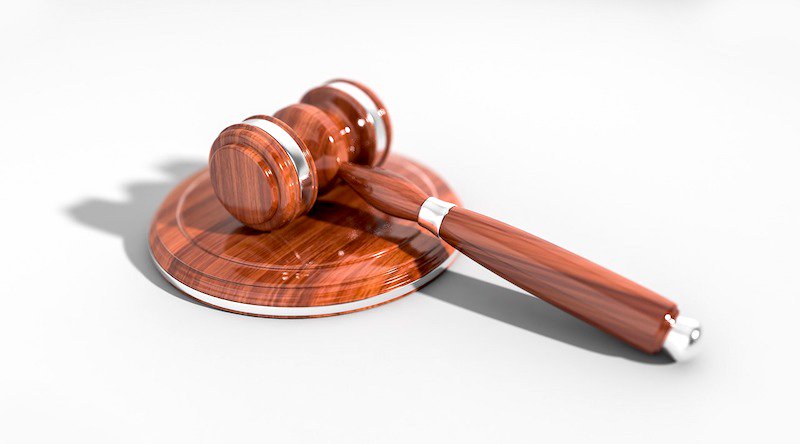 With Purdue Pharma agreeing to settle with dozens of cities and states for a record-setting $ 12 billion, more opioid settlements could be on the way. But Purdue’s agreement doesn’t mean all the defendants are willing to go to the negotiating table quietly.

On the contrary. Defendants in a Cleveland multidistrict litigation have gone so far as to attack the judge in charge of the case. In a Saturday motion, retailers and distributors—but no drugmakers—demanded the removal of Judge Dan Polster for pushing a settlement. The absence of a pharma company there could show opioid makers are looking for deals rather than continuing to spar it out.

Here’s what you need to know today on the latest from the opioid litigation.

After settling with Endo, Allergan and Mallinckrodt, two Ohio counties are now demanding around $ 8 billion from Johnson & Johnson and McKesson to settle cases of their own. The demand from Summit and Cuyahoga counties—which raked in a combined $ 46 million from settlements with the three drugmakers—was disclosed in the Polster recusal motion Saturday. Of the three county settlements, Mallinckrodt’s was the most expensive at $ 30 million.

As Purdue moves forward with its $ 10 billion-plus settlement, the pressure is on other opioid defendants to come up with a deal. Legal experts told Bloomberg that Purdue’s deal increases pressure on other drugmakers to propose their own settlement terms. For deep-pocketed defendants, the deal represents a “starting point,” one expert said, while for smaller companies, the figure is the “ceiling,” added another.

Attorneys for major retailers and distributors in the Cleveland multidistrict litigation are seeking to have U.S. District Judge Dan Polster removed over claims he has an “unusual level of commitment” to a settlement. In a motion (PDF) filed Saturday, attorneys for Walmart, Walgreens, CVS and Rite Aid—as well as drug distributors AmerisourceBergen, McKesson and Cardinal Health—cited Polster’s “judicial and extra-judicial” statements they said showed interest in settling the massive case. “Defendants do not bring this motion lightly,” attorneys wrote. “Taken as a whole and viewed objectively, the record clearly demonstrates that recusal is necessary.” No drugmaker signed on to Saturday’s motion.

Among the facts defendants cited for Polster’s recusal was his approval last week of a novel “negotiating class” for a possible global settlement wrapping up the case’s more than 2,000 lawsuits. Despite pushback from 37 states and the District of Columbia, Polster touted the class’ potential as a streamlined option to secure settlements for up to 3,000 counties and 30,000 towns, cities and villages. “This process simply provides an option—and in the court’s opinion, it is a powerful, creative and helpful one,” Polster wrote. For a settlement to pass, more than 75% of the class would be required to approve it. Opponents of the class said the plan would put unequal power in the hands of plaintiffs with comparably fewer opioid deaths.

Even as lawyers seek to reach a resolution to the litigation, the opioid epidemic is still raging, The Associated Press reports. Overdoses continue to happen around the country. In all, opioids have claimed 400,000 lives since 1999, according to the news service. The litigation will take years to play out, so states and local governments have instituted policies to help alleviate the problem in the short term, such as making overdose reversal medications more accessible.