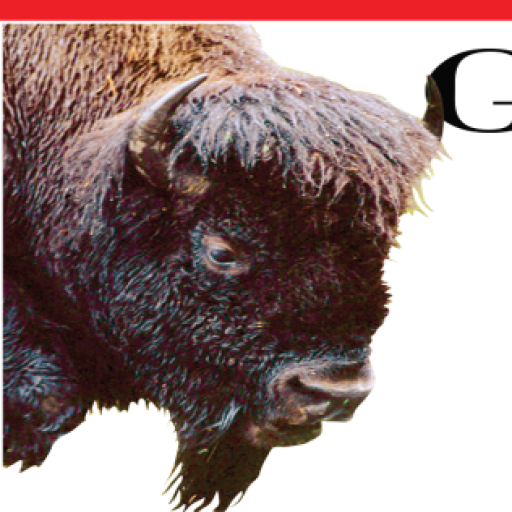 Basin Pharmacy owner Craig Jones and two of his pharmacists, Brandon Tolman and Ross Davidson, have struck a deal to open a new pharmacy in the northwest quadrant of the former Shopko building in Greybull.

Ron Fiene, who owns the building, announced the agreement on Monday, calling it a very important first step in the redevelopment of the property, which shares a lot on North Sixth Street with Blair’s.

“Greybull needs a pharmacy — and it’ll be a great draw for other businesses that might be interested in coming in,” said Fiene, who said he’s finally at a point where he can sublet the property after being in a holding pattern due to Shopko’s bankruptcy filing.

It’ll be like going back in time for Tolman and Davidson, who worked at the location when it was the Shopko Pharmacy.  Greybull has been without a pharmacy since it closed Jan. 2.  Back then, the transition was a seamless one, as records simply moved from Shopko to Basin Pharmacy.

It’ll be a little more of a challenge this time because Greybull Drug is a new business venture. Davidson said more set-up time is needed, particularly in establishing Greybull Drug in the eyes of insurance companies.

Fiene said he plans to make the slightly more than 2,400 square feet of retail space available to the pharmacists on June 1.  Davidson expressed a reluctance to set a targeted opening date, saying only that it’ll likely be in the “mid July to early August” timeframe.

“We’re all really excited to be coming back to Greybull,” said Davidson.

Current plans call for the store to be open Monday through Friday and Saturday mornings.

The rest of the store?

The longtime owner of Ron’s Food Farm may be retired, but he hasn’t lost his penchant for swinging deals. Greybull Drug is just the first step, he said. Now that the pharmacy is progressing, he intends to ramp up the marketing of the remaining 22,400 square feet of retail space.

As he walked through the store on Monday, Fiene said his initial effort will be to find a retailer to take not only the 8,500 square feet behind what will soon be the pharmacy, but also the 11,500 square feet between it and Blair’s.

If he cannot find one business to lease it all, he’s prepared to split it right down the middle and lease it to two smaller ones. A long corridor could easily be put in to extend from the front door to the back wall. From that corridor, another one could extend to the north, which would give shoppers easy access to the restrooms.

While he has received inquiries, Fiene said there are no hot prospects at this time.  But he emphasized that it’ll be much easier to market the space now that the end of the holdup with Shopko and its bankruptcy proceedings appears near.