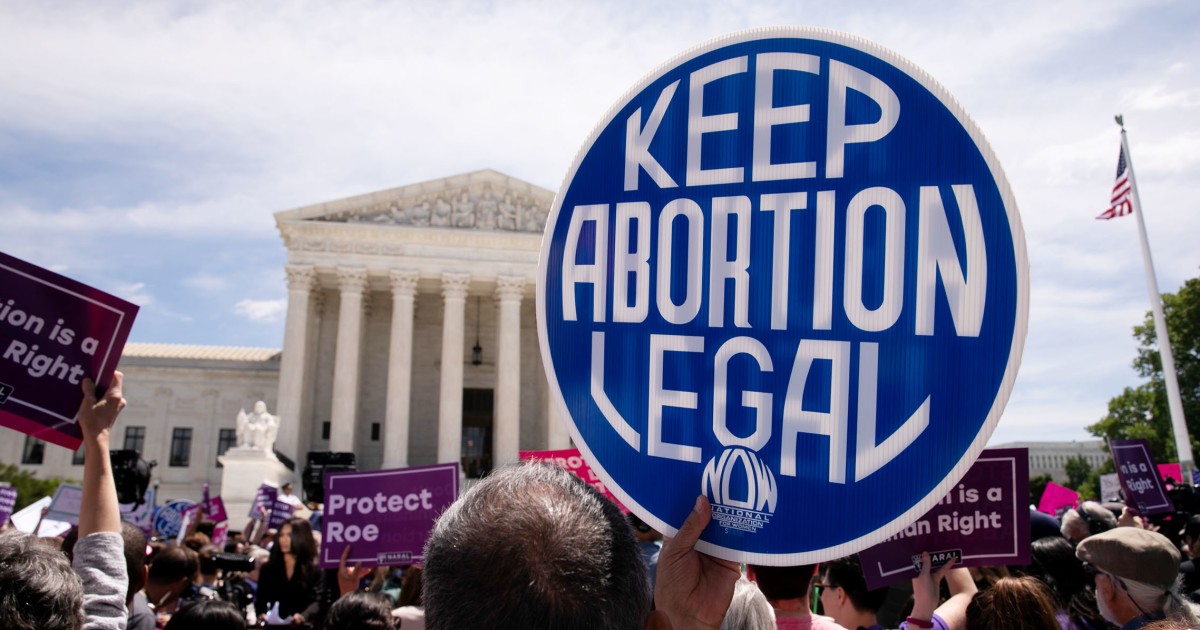 Last week, Gallup released its comprehensive 2019 abortion polling data. The poll asked respondents whether they identified as “pro-life” or “pro-choice,” when abortion should be legal, how important abortion was in their voting decisions, and more.

But you had to read between the lines to get the most interesting take-away, which is that Americans have no idea what Roe v. Wade is or what its effect has been.

Under Roe, our abortion laws are quite different from that. The earliest state abortion ban that has been upheld under Roe is 20 weeks, and in several states, such as New York, Illinois, and Vermont, abortion is legal until birth. Consequently, since 60% of respondents opposed abortion in most or all circumstances, you’d logically expect a similar percentage of respondents to want Roe overturned.

But when asked, “Would you like to see the Supreme Court overturn its 1973 Roe versus Wade decision concerning abortion, or not?” only 33% of respondents replied yes. In other words, about half of the 60% of anti-abortion respondents are at odds with themselves. You can’t oppose abortion in almost all circumstances and yet support Roe, which makes even modest restrictions on abortion impossible to pass.

This reveals that people generally support Roe because they don’t know any better. If people did understand Roe, their answers might be more consistent.