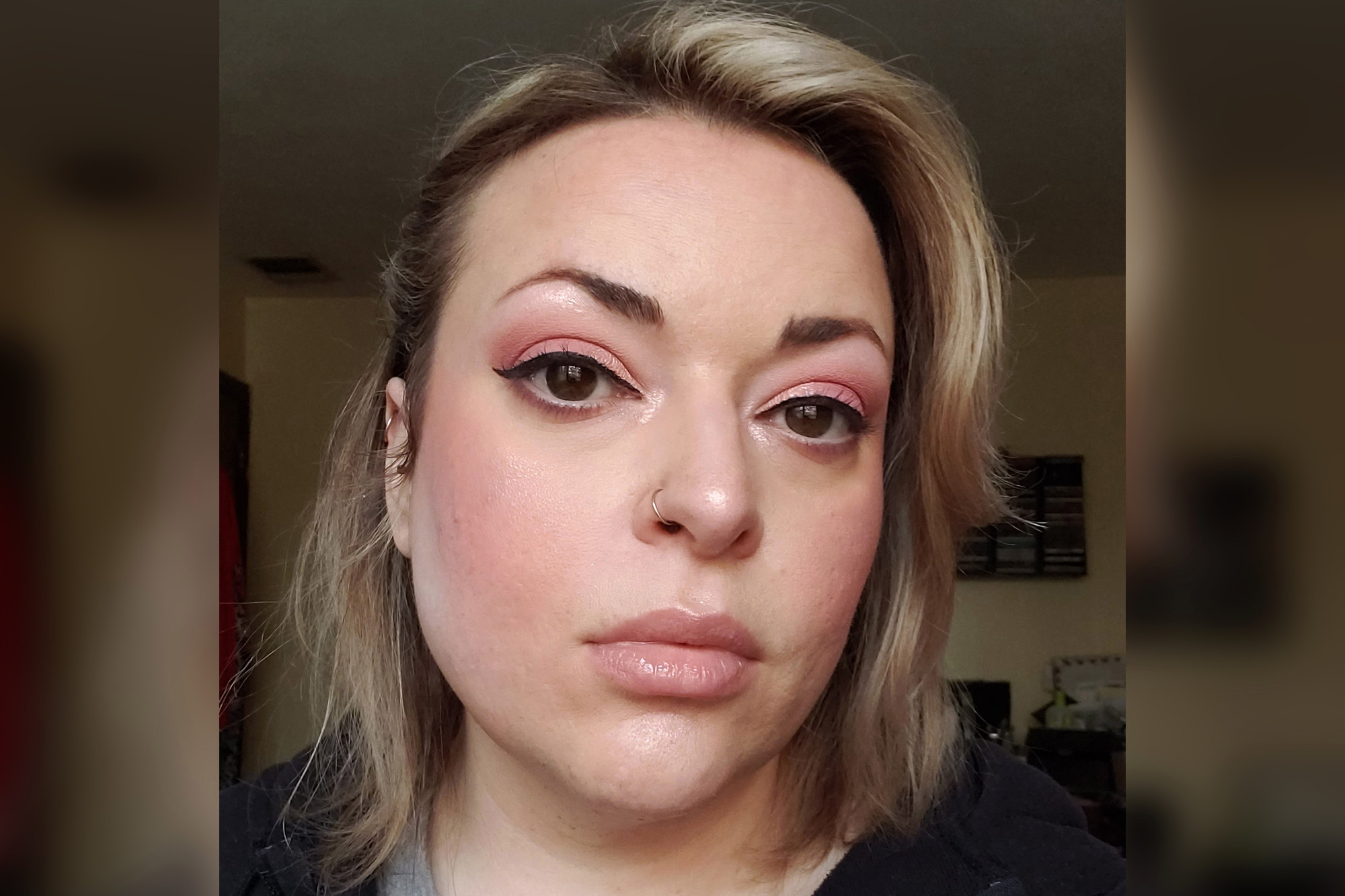 Don’t call someone names — especially if that name happens to be “Karen”.

The once-harmless moniker is now a popular social-media term used to describe a middle-aged white woman who makes a big fuss over harmless issues and insists on speaking with the manager.

On Monday, the name was catapulted into the spotlight when a video of a white woman — who was dubbed a “Karen” — calling the police on a black man and falsely accusing him of “threatening” her life in Central Park went viral on Twitter.

The man, Christian Cooper, is an avid birder and had simply asked the woman to put a leash on her dog.

Real-life Karens, meanwhile, are less than thrilled about their name’s newfound notoriety.

“I mean, it definitely sucks, especially as a white, blonde girl,” Karen Cantrell, of Staten Island, told The Post. “[But] I hope that people can get to know me and that I don’t come off like those women.”

Unlike an internet “Karen,” the 34-year-old is very understanding of the label and even supports it.

“It’s crappy … but you know, these women keep calling cops and getting people murdered so, if they need a way to call out this behavior, if my name has to be a sacrifice, it’s OK,” she said.

Other Karens, on the other hand, are acting a bit, well, more like Karens.

Karen Numi, who wrote to The Post to vent her frustrations, said she thinks “The use of the name ‘Karen’ … creates the impression that all people named Karen are racists.”

She added, “Isn’t that the definition of racism?”

Another Karen on Twitter lamented that it’s not fair to call the white woman in the video a “Karen” since her real name was actually Amy Cooper.

“Instead of insulting everyone named Karen just say Amy Cooper was being an Amy Cooper, and Amy Cooper is a racist b—h?” wrote Karen Michelle in a reply to “The View” co-host Sunny Hostin. “Don’t think you would like it if every time someone was being irrationally jealous anytime another woman spoke to their husband we called them a Sunny Hostin.”

So far, Cantrell says she’s received most of her trolling for being named Karen on Tinder. “They’ll ask if I need a manager, or if I mention my profession they ask if I’m a manager, jokingly,” said Cantrell, who worked as a sales associate at Primark before quarantine. “Those guys never last long.”

And while she’s OK with the current Karen hate, she does hope for a Karen-loving future.