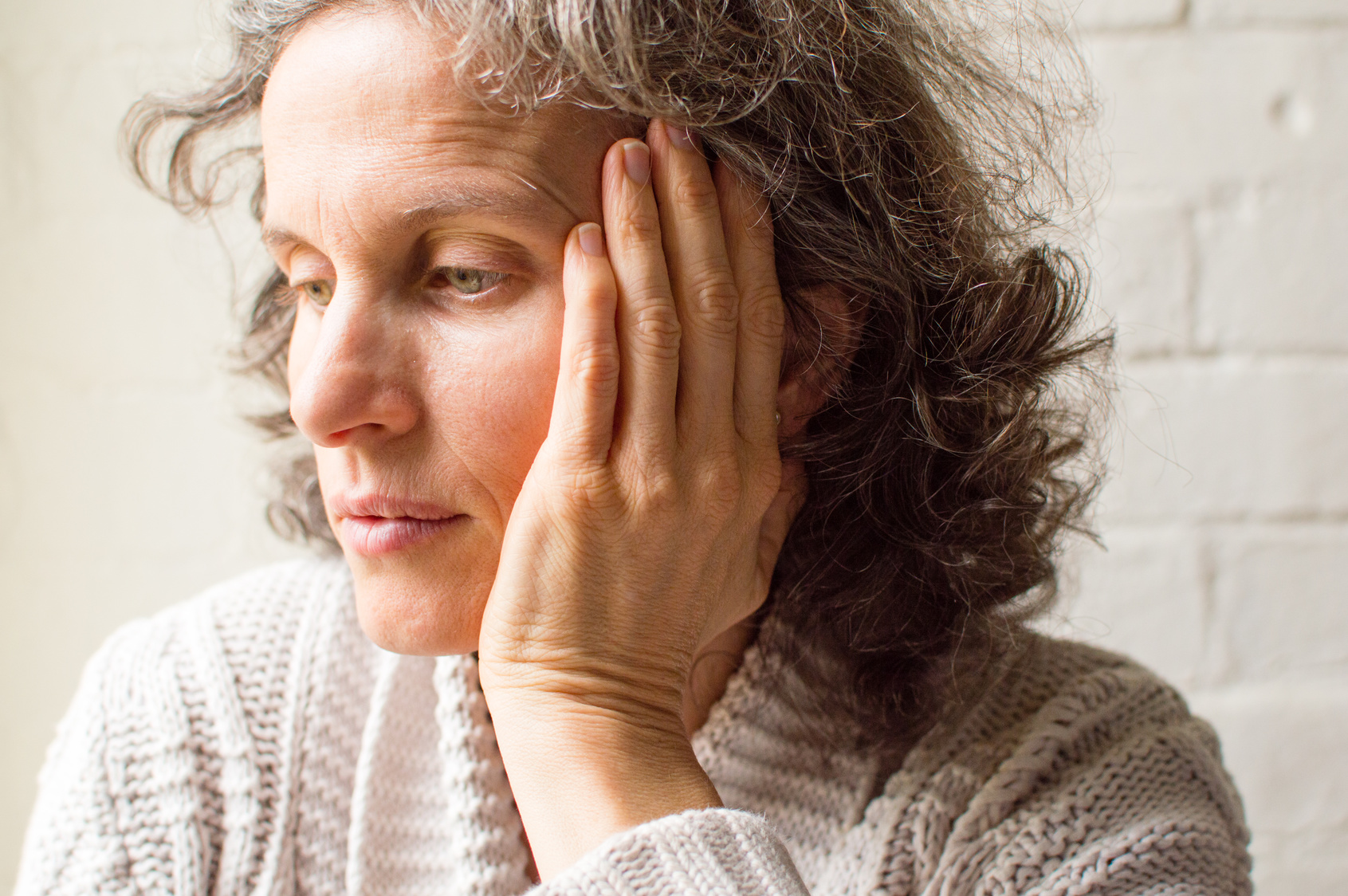 Women are twice as likely as men to have major depressive disorder (MDD) during their lifetimes, and women are particularly at risk during the menopausal transition (including perimenopause and early menopause), which can last many years. Typically starting after age 40, this period is characterized by fluctuations in hormones and various physical symptoms like hot flashes, as well as mood symptoms. Although some treatments are available, many women would like to have more treatment options for menopausal depression and accompanying symptoms.  While hormone replacement therapy is highly effective for treatment of these symptoms, many women cannot or would prefer not to use hormonal treatments given the risks associated with longer use of hormonal treatment. Standard antidepressant treatments demonstrate only modest efficacy in this group of women and may have side effects.

Pregnenolone is a neurosteroid that is naturally made in the body, synthesized in the adrenal glands and in the brain. It is a byproduct of progesterone and a precursor to other neurosteroids.  While pregnenolone is available as an over-the-counter supplement, very little research exists on its use in humans for the treatment of depression and specifically for menopause. We are interested in pregnenolone as it may act on neurotransmitters relevant to depression and anxiety, may act on brain areas pertinent to menopause and perimenopause, and has shown antidepressant and anxiolytic properties in animal models. Our pilot data specifically show that pregnenolone was associated with a statistically significant reduction in depressive symptoms in women, as compared to placebo.

For more information on this study: https://womensmentalhealth.org/menopauseneurosteroid/