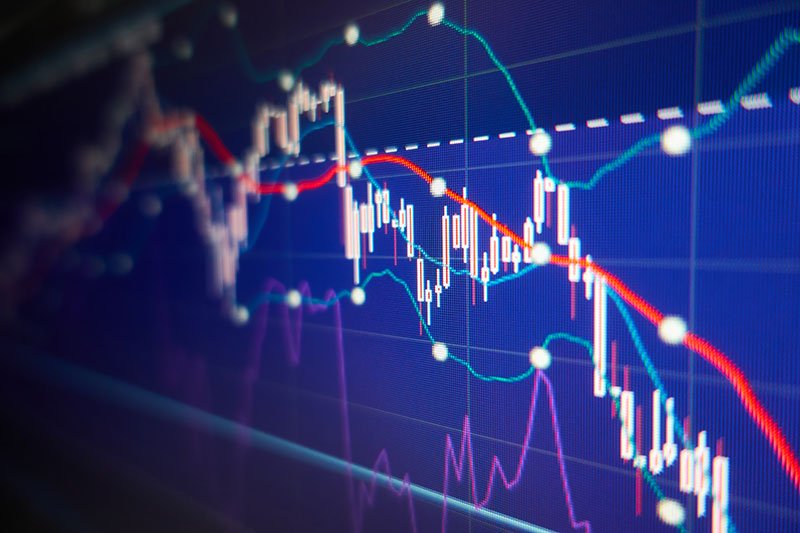 It’s understandable that retail prescriptions of drugs have declined since COVID-19 hit the U.S., as patients refrain from visiting physicians. But still, some drugs are suffering terribly, while others appear to be holding steady.

Broadly speaking, total prescriptions for drugs for acute use have plummeted by 28% since February, Bernstein analysts noted after going through IQVIA data. In contrast, chronic disease therapies are doing well, with weekly scripts even growing 2% at the end of March as compared with early February.

Within the realm of branded products, vaccines saw the most decline, probably because people stopped going to public spaces to address a disease they don’t even have. Meanwhile, the autoimmune market, HIV and anticoagulants have so far experienced no impact, according to Bernstein.

In this webinar you will hear about Sanofi’s journey and experience in building an industrialized big data & analytics platform in the cloud that handles billions of rows of RWD data with complete data traceability, security, and supports both traditional and advanced analytics for day to day evidence generation (RWE).

Among the top 10 brand losers Bernstein noticed for the period, only Takeda’s attention deficit hyperactivity disorder med Vyvanse and Pfizer’s nicotine addiction treatment Chantix are not vaccines or for cold.

Prior to the pandemic, demands for GlaxoSmithKline’s Shingrix constantly outpaced supply. But now, total scripts of the shingles vaccine have dipped 84%, and new-to-brand scripts have sunk by 85%. During the first quarter of last year, Shingrix sales totaled £357 million.

As the flu season nears an end, injections of flu vaccines—including Seqirus’ Flucelvax Quadrivalent and Afluria Quadrivalent, as well as Sanofi’s Fluzone and Fluzone High-Dose—have all slumped by at least 95%. At the same time, Roche’s flu drug Tamiflu and its follow-on Xofluza underwent the same fate.

RELATED: COVID-19 is bad news for new drug launches. Which will suffer most?

Allergan suffered a double whammy, as over half of the scripts for its inflammatory bowel disease drug Linzess were wiped out noticeably last week. Restasis and Linzess are big revenue earners at Allergan, with U.S. first-quarter 2019 sales of $ 231.7 million and $ 161.3 million, respectively.

The good news for Allergan is that antipsychotic Vraylar hasn’t been affected. Its weekly scripts have continued on an upward trend even throughout the COVID-19 period so far. Impact on some other fast-growing drugs has also been limited, including Sanofi’s anti-inflammatory antibody Dupixent, Gilead Sciences’ HIV combo Biktarvy and the CGRP migraine class.

Moving forward, Bernstein suspects “much higher impact on physician-administered drugs.” The analysts based the prediction on the logic that decreasing interactions with doctors will decrease the use of those drugs. But the team acknowledged it’s just a hypothesis, especially as one could also argue that those drugs usually address serious conditions that patients simply must attend to.

Read More:  Among Those Disrupted By COVID-19: The Nation’s Newest Doctors

Either way, industry watchers may get some clues Tuesday when Johnson & Johnson reports first-quarter earnings, with a spotlight on inflammatory infusion Remicade.