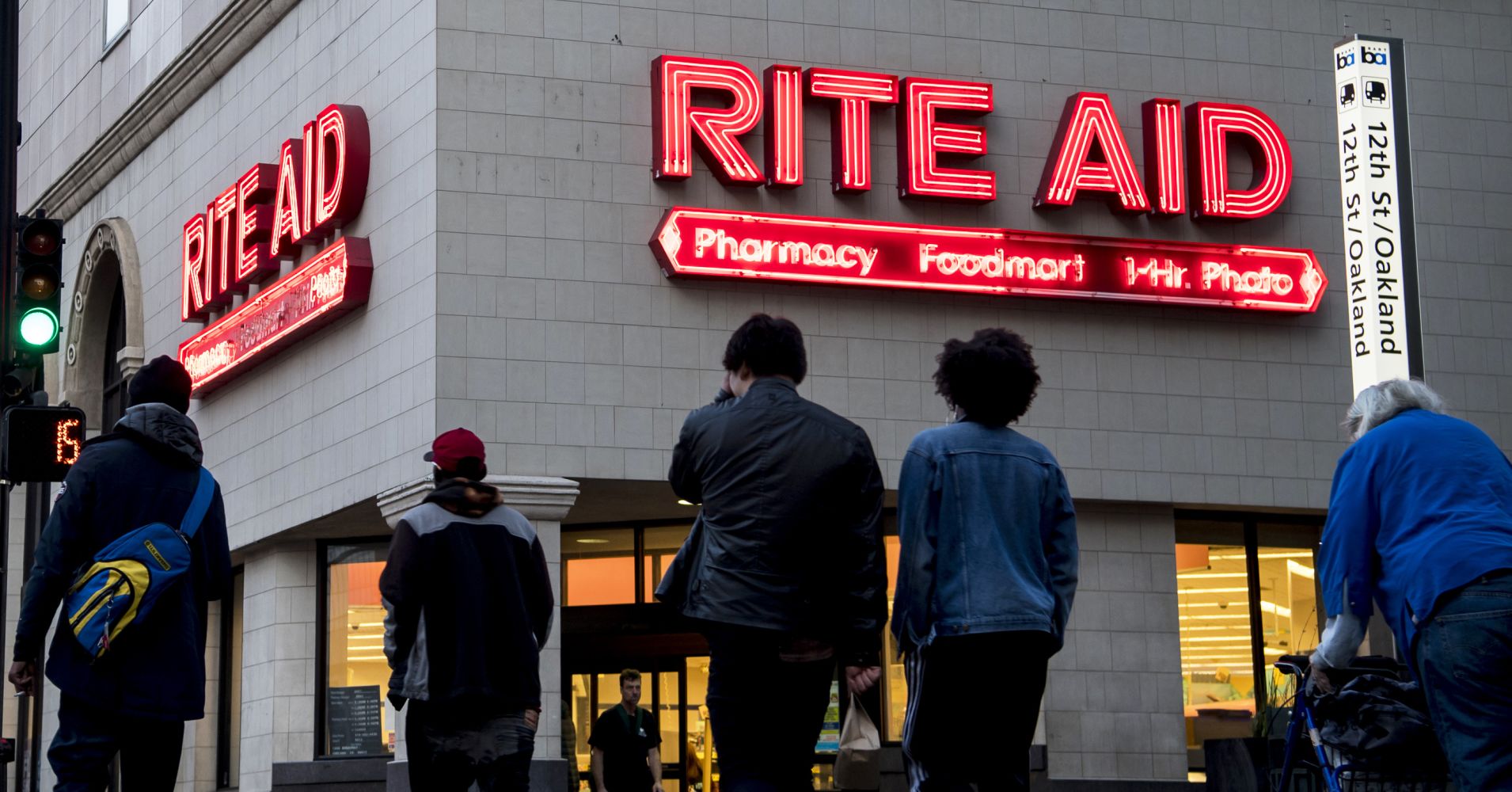 Rite Aid will raise the minimum age to buy tobacco products to 21 within the next 90 days, the company announced Tuesday.

Walgreens said earlier Tuesday it would raise the age requirement to buy tobacco products starting Sept. 1. The Food and Drug Administration earlier this year put Walgreens “on notice” for allegedly selling the products to minors.

A dozen states have already raised the minimum buying age and a handful of others are exploring similar action. Senate Majority Leader Mitch McConnelllast week said he would introduce federal legislation sometime next month, marking the strongest support yet in Congress for what’s been dubbed “T21.”

Rite Aid said data from the Centers for Disease Control and Prevention showing the vast majority of smokers start before they turn 18.

about Acne After Anxiety BEST Blood Cancer Care cause Coronavirus Could Depression Diabetes diet does Education From health Help Know Learning long Loss Medical Much News pain Posted Pressure Reviews Should Student Students Take tips Today Travel Treatment Vitamin Weight when where with Yoga ‘What
Iconic One Theme | Powered by Wordpress
This website uses cookies to improve your experience. We'll assume you're ok with this, but you can opt-out if you wish. Cookie settingsACCEPT
Privacy & Cookies Policy