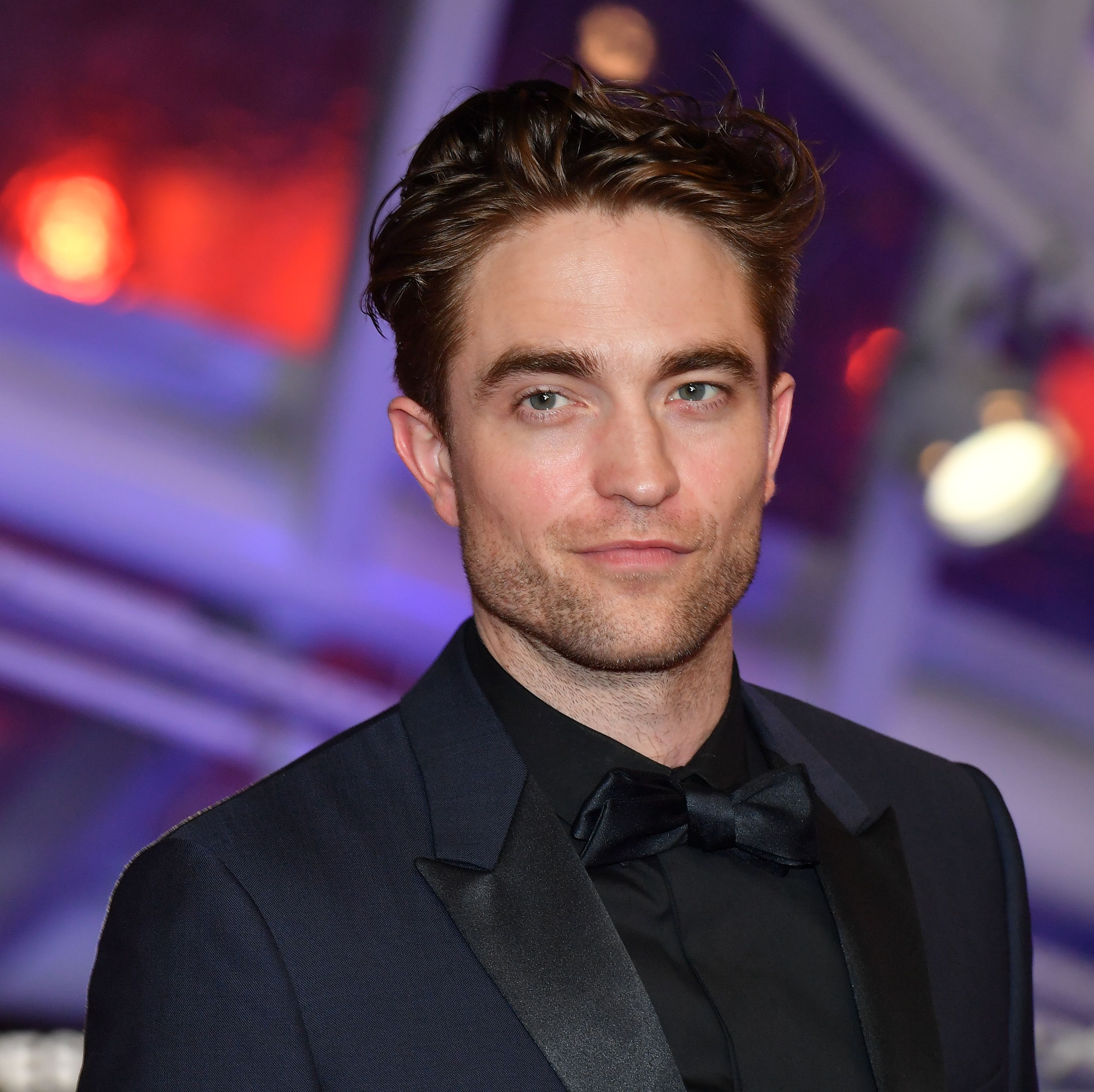 • Robert Pattinson has officially been cast as the new Bruce Wayne/Batman.
• He will star in director Matt Reeves’ upcoming film The Batman, replacing Ben Affleck
• The Batman is scheduled to hit theaters on June 25, 2021.

There’s a new caped crusader in town, folks, and he used to be a vampire.

That’s right—according to an exclusive report from Variety, Robert Pattinson will play Batman in the D.C. Extended Universe‘s upcoming film The Batman, due out in June 2021. Pattinson, 33, will represent a younger Bruce Wayne than we’ve seen in years—he’ll follow in the footsteps of Ben Affleck, Will Arnett (in Lego form) Christian Bale, George Clooney, Val Kilmer, Michael Keaton, and Adam West.

For anyone who still primarily associates Pattinson with the Twilight role that started his career, it’s certainly worth taking a look at what he’s been up to over the last several years—his most recent turn was an arthouse space drama from acclaimed director Claire Denis, High Life.

In particular, I’d hone in on Good Time, an absolutely insane A24 movie that was released back in 2017 (It’s also available to stream right now for Amazon Prime members). That film plays like something of a modern day, drug-and-crime-fueled retelling of Steinbeck’s Of Mice and Men, and runs 100 miles-per-hour from start to finish—powered entirely by Pattinson’s energetic and eccentric lead performance.

Pattinson has also been cast in a lead role in the upcoming top-secret movie from Christopher Nolan, a former Batman director (The Dark Knight trilogy) himself. That movie, which will be released in July 2020, has a script that Pattinson has called “unreal.”

While Twilight is… it’s own thing (Pattinson himself once said that he would “mindlessly hate” that franchise if he were an average moviegoer), Pattinson was exceptional as a hero in another franchise in one of his earliest roles, playing the talented wizard Cedric Diggory in 2005’s Harry Potter and the Goblet of Fire. While he’s become comfortable in the indie world, it’s worth remembering that Pattinson has deep roots and good experience with franchise fare.

Affleck, who appeared as Bruce Wayne/Batman in Batman V Superman: Dawn of Justice, Suicide Squad, and Justice League, had a tumultuous few years in the role—while his performance was perfectly fine, the movies were not popular with critics. Affleck never seemed super comfortable in the role, and rumors of his exit were prominent for the last few years. He was originally going to write, direct, and star in The Batman, but slowly his role was reduced, to the point where he eventually fully dropped out—though he’s still a credited screenwriter in some capacity on IMDB. Affleck officially exited the DCEU back in February.

It’ll be exciting to see how the rest of The Batman comes together. Joe Manganiello was originally going to face off with Affleck as the movie’s villain, Deathstroke, but clearly much has changed in the time since that plan was first announced back in 2016.

With a strong piece like Pattinson locked in, it’ll be interesting to see how Reeves fills out the rest of his cast. As long as the villain isn’t played by Taylor Lautner, I think we’re on the right track.