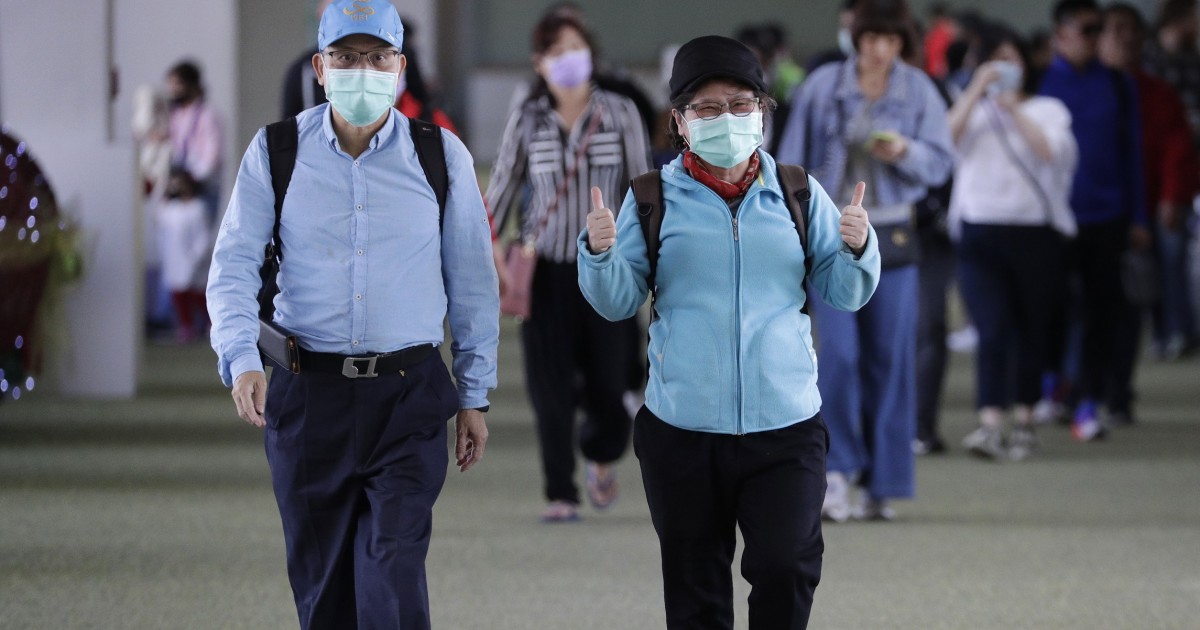 If we had a coronavirus vaccine, we’d deploy it immediately, right? A scary and lethal disease is leaping out at us, so we must get the globe lined up for its shots. Except, no, it doesn’t quite work like that.

The situation would have to be a little worse before vaccines got distributed widely, since everything has a cost, and everything is dangerous. Yes, even vaccines have a danger, however much the anti-vaccine crowd is deranged on the subject.

The bare facts, at least as far as anyone knows them yet, are that a global rollout of a coronavirus vaccine would kill some 7,000 people or so. Of course, we’re never going to get everyone vaccinated. And I’m guessing here, but that average death rate from vaccination, for all things, is one in a million. Yes, that’s including those influenza shots the old folks are abjured to get every winter — we know that some will die because of them. That we know this is exactly why we have the vaccine compensation program.

Which brings us to what economists have to say about healthcare. Tyler Cowen reminds us generally that there are no solutions, only trade-offs. Thomas Sowell reminded us often that the grand question is always, “Compared to what?”

The compared to, or the trade-off, in this situation is how many we kill by giving them the vaccine, versus how many die without it? The coronavirus is simply not widespread enough yet to take the risk of jabbing everyone.

Read More:  How does an IUD affect periods?

It might be widespread enough by this time tomorrow, but it isn’t yet. Currently, we know of 80-plus deaths in China. In that case, the absence of a global vaccination program has saved (statistically, a rough guesstimate) 6,920 lives.

There’s also that secondary consideration, the cost. This is the other compared to: How much will vaccination cost? Let’s say the vaccine is $ 10 a person, a reasonable enough number to play with. That’s $ 3.3 billion to protect everyone in the U.S. But that’s money that we would have spent upon something else — probably beer if you let journalists decide how to spend it or possibly healthcare for other problems if the Centers for Disease Control and Prevention gets to decide. The first option will make those remaining lives look a lot rosier, while the second might well save more lives than $ 3.3 billion spent on beer (which is a pretty low bar).

The aim of any vaccination program is to save the most lives we can with the resources we’ve got available. Thus, we do actually have to think about how many we’re going to kill by doing something, as well as how many by not. After all, don’t forget, hundreds of people are killed by their bedsheets each year. In response, we haven’t insisted that everyone sleep in an overcoat instead of bedsheets. That’s an idea that not even a Democratic primary contestant has suggested, but perhaps I shouldn’t give them ideas.

My intuition, my hostage to fortune, is that we’ll have a vaccine, we’ll give it to close contacts of those infected, and then we’ll stop. The costs (in lives, not money) will be greater if we do anything larger. My real point, though, is that Cowen and Sowell are right: There is no perfection, only the best we can do.

Tim Worstall (@worstall) is a contributor to the Washington Examiner’s Beltway Confidential blog. He is a senior fellow at the Adam Smith Institute. You can read all his pieces at The Continental Telegraph.