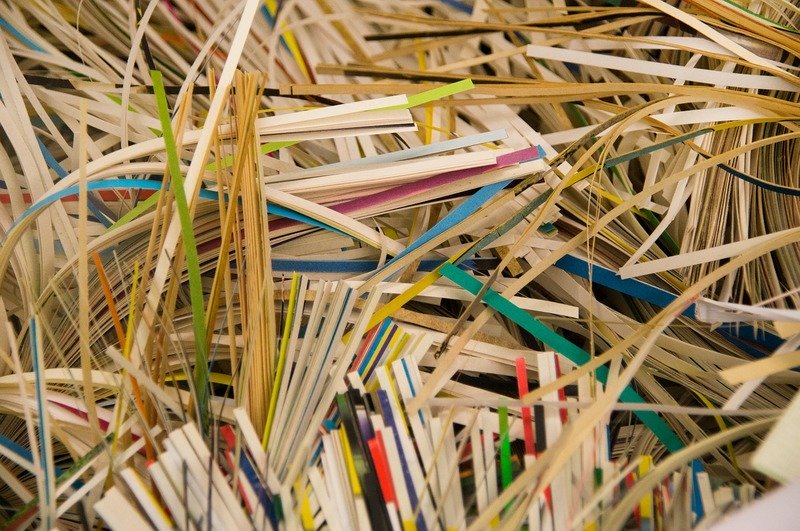 When the FDA comes down on drug manufacturers, it can be for a range of wrongdoings, including poor testing policies and unsanitary conditions. But shredding key documents and leading investigators to incorrect rooms during an inspection? That’s a bold move, and Indian drugmaker Windlas could pay the price.

The FDA said Windlas Healthcare failed to adequately address a slew of issues at its Dehradun, India plant, including employees shredding and disposing of key documents and clandestinely signing paperwork while investigators were on site, according to a warning letter (PDF) published Tuesday.

Among the most egregious errors found during a May inspection were employees moving “cartloads of trash bags” with shredded documents off site within minutes of investigators arriving, the FDA said. In the bags were shredded batch reconciliation forms, cleaning and dispensing logs, training assessments, and scale balance printouts, investigators said.

We believe you have the knowledge and expertise to make this year’s Veeva 2020 Clinical Operations Report even more robust and insightful than the last. Please take a moment to share your opinion in this 10-minute survey. The first 50 qualified respondents will receive a $ 5 Amazon gift card.

Later during the inspection, an investigator saw a live feed showing employees “expediently signing and passing documents to one another.” The inspector asked to be taken immediately to the area on screen but was “routed” to an incorrect area, preventing them from seeing the papers that were being signed and passed along, the FDA said.

SPECIAL REPORT: The most significant FDA warning letters of 2019

In its September response to a Form 483 outlining the issues on site, Windlas admitted that its employees had violated its documentation procedures but “did not fully evaluate the scope of this deficiency,” the FDA said. In addition, the company argued it’s camera placement procedure was incorrect, but the FDA pointed out the incorrect camera was approved within one week of the inspection taking place.

In addition to those problems, investigators cited Windlas’ inability to maintain complete records for its drug testing and procedures to keep manufactured meds within specifications before and after distribution.

In its letter dated March 10, the FDA required Windlas to perform an investigation of the extent of its record-keeping inaccuracies and complete action plans for the observations it cited within 15 days of receipt.