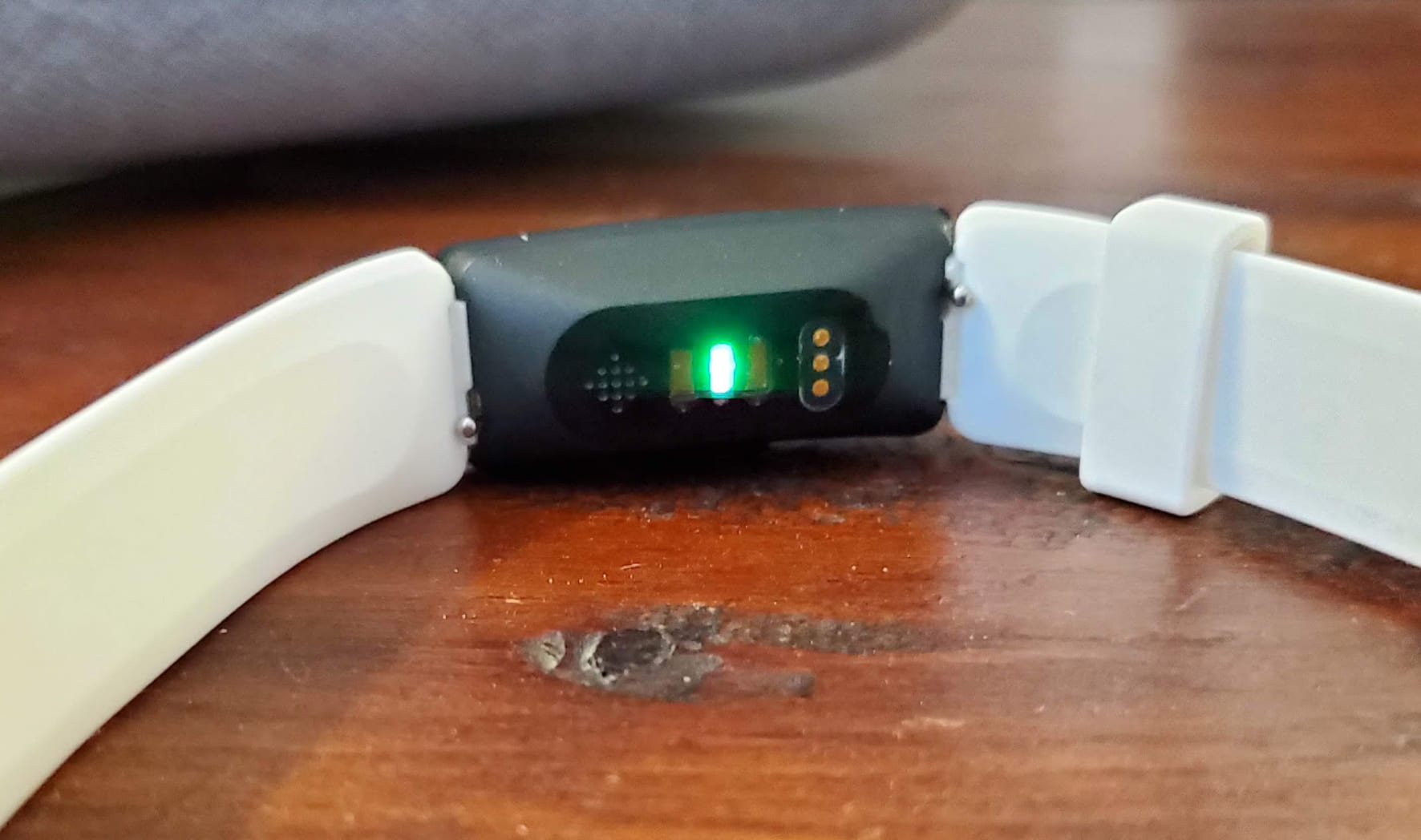 When Mike Carpenter learned Google‘s latest acquisition would be Fitbit, the maker of a device he wore at all hours of the day except in the shower, he left his Fitbit Charge 3 on the table at his office where he was working that day. He, and others like him, haven’t picked theirs up since.

On Nov. 1, Google said would be buying Fitbit for $ 2.1 billion in hopes of boosting its hardware business getting a foothold in the health space. Google explicitlysaid in the deal announcement that it won’t sell their personal or health data. Despite that assurance, some Fitbit users say they don’t trust the company, and are shedding the product altogether.

“I’m not only afraid of what they can do with the data currently, but what they can do with it once their AI advances in 10 or 20 years,” Carpenter told CNBC, saying he didn’t believe the company’s privacy assurances. “Health insurance companies would love to get their hands on that data and their purposes wouldn’t be advertising so is that what they are going to do with it? They didn’t spend the money to not utilize it in some way.”

The trend of people throwing or threatening to throw out their Fitbit devices comes as Google faces a perception problem that has spanned everyday users and regulators alike. The company has paid data privacy fines in the EU and made recent strides into the stringently regulated healthcare industry, which has caused the public to re-think seemingly harmless tools. Privacy groups this week began pushing regulators to block the Fitbit acquisition, which the company originally hoped to close in early 2020.

“I only recently got it and now I’m thinking I don’t need Google watching literally my every step or my every heart beat,” said Dan Kleinman, who said he is getting rid of his Fitbit Versa.

Some people cited Google’s 2014 acquisition of Nest Labs, which, at the time consisted of smart home thermostats. Since then, the company has tied Nest’s technology, branding and device accounts to its digital assistant and smart speakers.

“I use a lot of Google services and think they do a decent job, but I’m not interested in adding my health data to their systems,” said Fredrik Matheson who got rid of his Charge 3 after the announcement. “The moment my wife — who is not in tech — heard Google had agreed to acquire Fitbit, she asked me to figure out which watch she should replace her Fitbit with.”

Twitter users have been tweeting about their plans to get rid of their devices upon hearing of the acquisition.

“With news of the acquisition of your company, I intend to sell my Fitbit & delete my account,” said a tweet from Tanya Janca, which received several hundred retweets and likes. “I like your product and have enjoyed it many years, but I value my privacy much, much more. The aggregation of data possible makes me extremely uncomfortable.”

“This may push me to pay for an Apple Watch, and jettison my current Fitbit (assuming I even still want a thing strapped to my wrist collecting data about me),” tweeted author Stephen Anderson. “Can we just bring back Pebble?”

Carpenter and Kleinman later pointed to the news about Google’s partnership with health giant Ascension, saying they were glad they made the decision to leave their Fitbit devices behind. “Google could know which medications I take, and what any medical diagnosis’s I have,” Carpenter said. “It makes me feel sick to my stomach.”