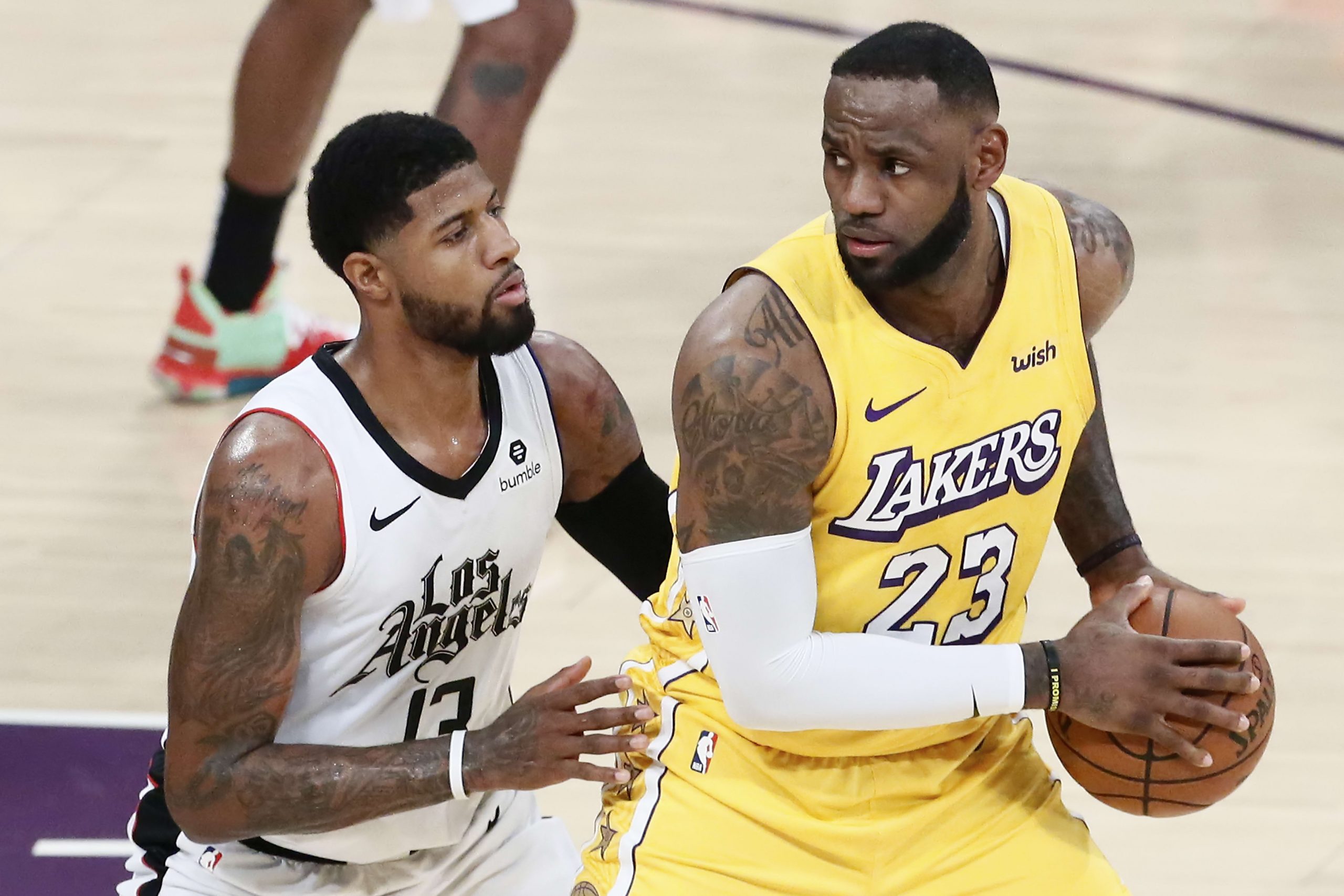 With the spread of the COVID-19 coronavirus causing cancellations of large events and conferences, U.S. sports leagues have started to feel the impact, even if most leagues are still allowing fans to show up.

Ticket prices for leagues like the National Hockey League and National Basketball Association have all fallen since January, according to data from TicketIQ, an online secondary market for event tickets.

According to Ticket IQ data provided to CNBC, secondary market prices for NBA games are down 4.3% since January, with the Los Angeles Clippers and Brooklyn Nets both seeing 30% declines.

TicketIQ founder Jesse Lawrence told CNBC the secondary market suggests the decline in prices is impacting “specific cities” like New York and Los Angeles as coronavirus has hit those regions the hardest.

“Some of the numbers do suggest that the markets where coronavirus is the worst, those are the markets where prices are down the most,” Lawrence said, adding that the firm couldn’t be sure the declines are due to the virus outbreak alone. “One of the things we have noticed, quantity is way up, so a lot of people are selling instead of going [to games]. So, that’s also driving prices down.”

Seattle is another city that is experiencing a price drop, according to TicketIQ’s data. Defending Major League Soccer champion Seattle Sounders FC has seen a 24% decline since January. Overall, the MLS secondary ticket market is down 3.5% since the start of the year.

The NBA, NHL and MLS did not respond to requests for comment. Ticket agencies SeatGeek and Ticketmaster declined to comment on potential declines in ticket prices for sporting events.

As of late Tuesday evening, there were at least 1,020 coronavirus cases in the U.S., according to Johns Hopkins University data. Almost half of all U.S. cases are in Washington state, California and New York, where the governors have all declared states of emergency.

With fears of the virus spreading, Dr. Harvey Schiller, the chairman of marketing firm Collegiate Sports Management Group, said the sports ticketing industry is similar to what’s occurring with airline tickets. Buyers have the advantage. But safety is more important than anything else

The Big West and Mid-American announced their conference tournaments would be played without fans, while Major League Baseball, the NBA and MLS joined the NHL in temporarily restricting locker room access to reporters.

According to a report from ESPN, the NBA is also considering moving games to cities currently not impacted by the coronavirus. The NBA also released two memos last week, the second of which it advised teams to make contingency plans should the league decide to play games in arenas without spectators.

Read More:  These Are The Only 4 States On Track To Contain Coronavirus

Tickets for the Big East Tournament at Madison Square Garden are also seeing a decline. TicketIQ said secondary market tickets are down 34% from last year The average price is $ 133 compared to $ 200 in 2019 .

Lawrence agreed with Schiller, saying his company is presenting the data as an “interesting buying opportunity for certain events.” He did caution TicketIQ doesn’t recommend consumers attend “events in areas where there is a high risk of transmission” without taking precautions.

But with the secondary ticket market currently favorable, Lawrence said it’s a win-win for sports fans, as “there is no risk.” Most ticketing services do offer refunds if events are canceled; hence, consumers can buy low with protections in place.

“We’re going to keep a running tally about events that are canceled and events where we see big price changes,” Lawrence said, adding there will also be price updates for Broadway shows, “which have started to cut tickets in the primary market.”