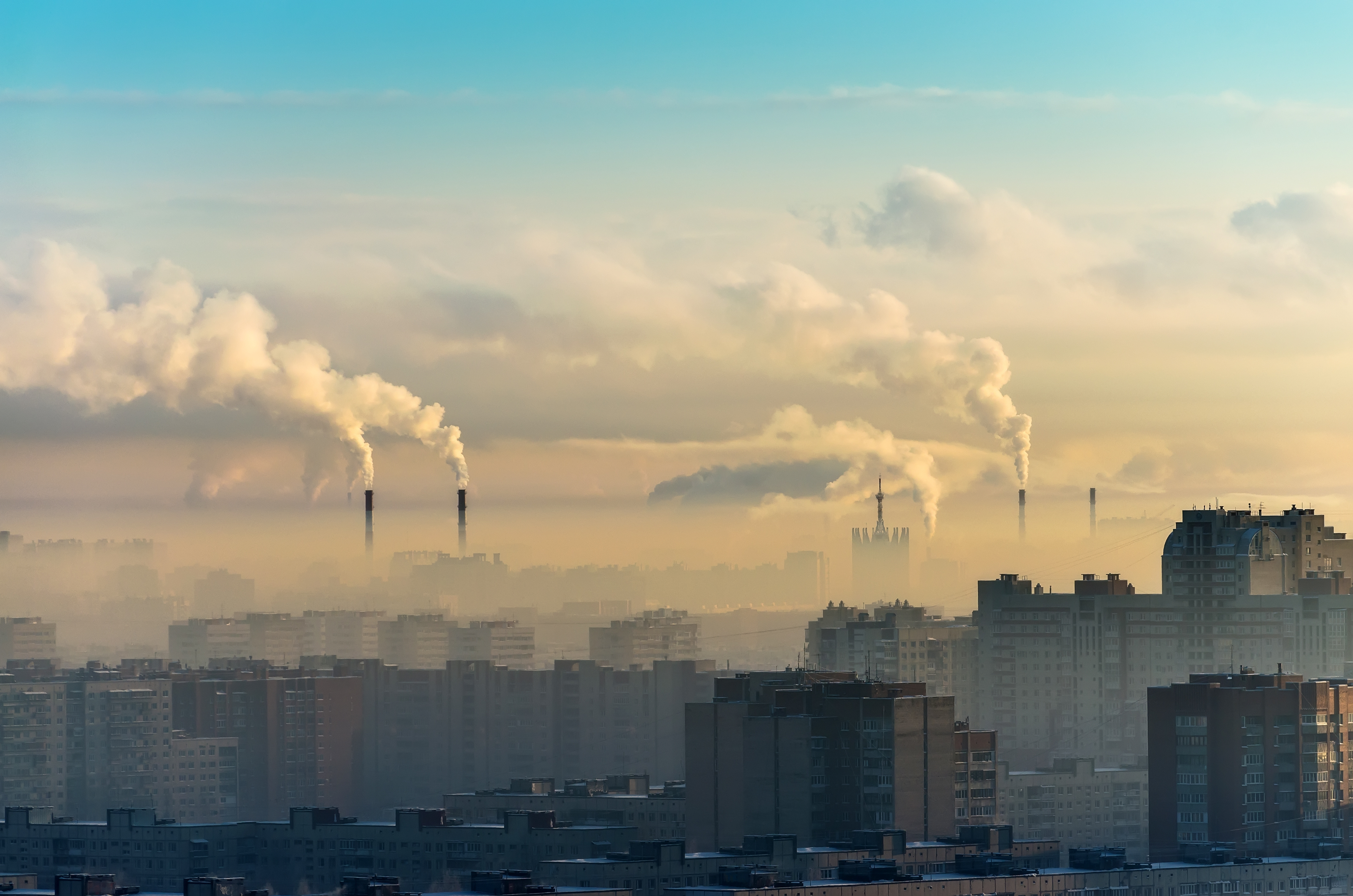 Black and Hispanic United States citizens are exposed to more air pollution that is caused by the consumer habits of their white counterparts, a study demonstrates.

The findings of the study are referred to as “pollution inequity” and reflects 131,000 premature deaths each year, making it the biggest environmental health risk factor in the country. The report can be found in the Proceedings of the National Academy of Sciences, an over 100 year old peer-reviewed multidisciplinary scientific journal. The study was composed by Christopher W Tessum, and a team of economists and engineers.

Of that 131,000, 102,000 were caused by US anthropogenic emissions and 29,000 by other sources such as wildfires or biogenic emissions. Additional contributions are from Canadian and Mexican emissions.

The Guardian details Blacks are the most exposed to the levels of pollution more than any other emitter group.

The study details the typical impact of those who inhale pollution, while comparing the economics of various communities and their locations. Factors such as those living near coal-fired power plants in association with the emitters of toxic chemicals like factories came to play in the results of the study. The Guardian reveals this new study takes an innovative approach by looking at personal consumption, reflecting into ethnic data.

Findings from the assessment show white people and other races are impacted by exposure levels that are 17% less in the result of consumption. In comparison to Black and Hispanics who receive 56% and 63% excess exposure, respectively.

The unit of measurement used in the study is PM2.5, also known as particulate matter, which are particles more narrow than a human hair that can be easily inhaled into the lungs and create cardiovascular issues. PM2.5 can also enhance the negative impacts of medical conditions such as asthma and create a greater chance of cancer and more.

Assisting the crisis, clean air rules have decreased the levels of negative emission results, however, there is ground that needs to be covered to reduce the rates and how Blacks and Hispanics are impacted.

You can read the complete Inequity in the consumption of goods and services report here.