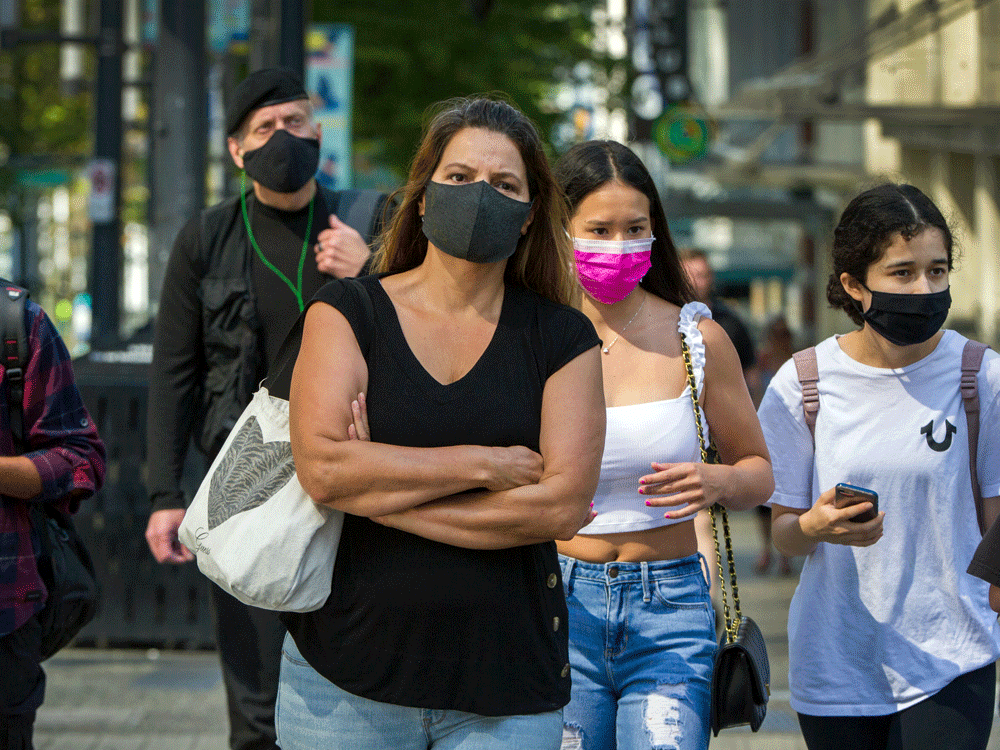 Even if they are legitimate, he said, it would be “speculative” to suggest that antibodies in unexposed subjects explain the wide range of illness caused by the coronavirus. Age is the clearest predictor now of how sick COVID-19 will make people, noted Krajden.

Lavoie and colleagues asked for volunteers to submit to “seroprevalance” testing — designed to tell if someone has been exposed to a virus — in May and June. They enrolled 276 people, mostly health-care workers.

Of those, only three, or .6 per cent, had antibodies that indicated they had been exposed to the full SARS-CoV-2 virus.

But the “remarkable” finding, the paper said, related to the presence in unexposed people of antibodies to specific antigens in the virus — an antigen being a foreign body that spurs the immune system into action.

If what we’re seeing is true, and I believe it is … this could be a major finding

About 82 per cent had reactivity to the virus’s famous spike protein, 47 per cent to another of its antigens and seven per cent to a third, the researchers concluded.

Where those antibodies came from is unclear. It might be they’re a result of contracting seasonal coronaviruses, the kind that cause colds, said Lavoie.

But it’s also possible something else entirely produced the antibodies, from bacteria to food, he said.

If the findings are confirmed as accurate, the next step would be to study the links between antibody levels and the severity of illness in people infected by SARS-CoV-2, said Lavoie.

Dr. Catherine Hankins, a McGill University population health professor and co-chair of Canada’s COVID-19 Immunity Task Force, said she wouldn’t read too much into the paper because it’s unclear whether the antibody findings are background noise or true reactivity. Plus, the sample size is tiny compared to some seroprevalence studies that have tested thousands of people.