Researchers have revealed the 30 most confusing things about pregnancy such as how much caffeine is safe, whether they can exercise – and if they can have sex.

A poll of 1,000 mothers found 59 per cent often felt baffled by what they could and couldn’t do or eat while they were expecting.

Nearly three in 10 felt unclear on what medication and painkillers were safe to take during pregnancy while one in 10 were unsure if they were allowed to sleep on their back.

But food and drink is also causing confusion, with knowing which cheeses are safe to eat, how much alcohol you can consume and whether it’s okay to eat peanuts also featuring on the list.

Other puzzling aspects of pregnancy include what vitamins you need to consume more of, how much weight you should gain and whether or not it is safe to go in a hot tub.

A spokesperson for Pregnacare vitamins, which commissioned the research, said: “Pregnancy is a hugely exciting time, but for many women, it can also be daunting at the same time.

“Every mother wants to do the best for their unborn baby, by following guidelines and consuming the right foods, to ensure their pregnancy is as healthy as possible.

“But there are so many pieces of advice out there that it can be bewildering on what’s the best source – even if you have been through a pregnancy before advice on areas like eggs and other food has changed over recent years.

Read More:  Teach Like a PIRATE: Increase Student Engagement, Boost Your Creativity, and Transform Your Life as an Educator

“There is a wealth of information out there, on the internet and in books and magazines, but this can sometimes have the opposite effect and just leave you feeling confused.

“If you are in any doubt, speak to your pharmacist, midwife or GP.”

The study also found that as a result of the confusion, just six in 10 felt they were adequately prepared for pregnancy.

More than one in four women would like to see a more definitive guide on exercising while pregnant while 37 per cent would like more guidance around nutrition.

Others would like clearer advice on supplements (31 per cent), cravings (16 per cent) and cleaning products (19 per cent).

However, much of the confusion comes from conflicting pieces of advice, with 73 per cent believing books and magazines have different information surrounding pregnancy and what you can and can’t do in books and on the internet.

Even those who have been pregnant more than once don’t feel they were any better prepared with 58 per cent saying the advice changed between their pregnancies.

And 47 per cent were worried about taking out-of-date advice. 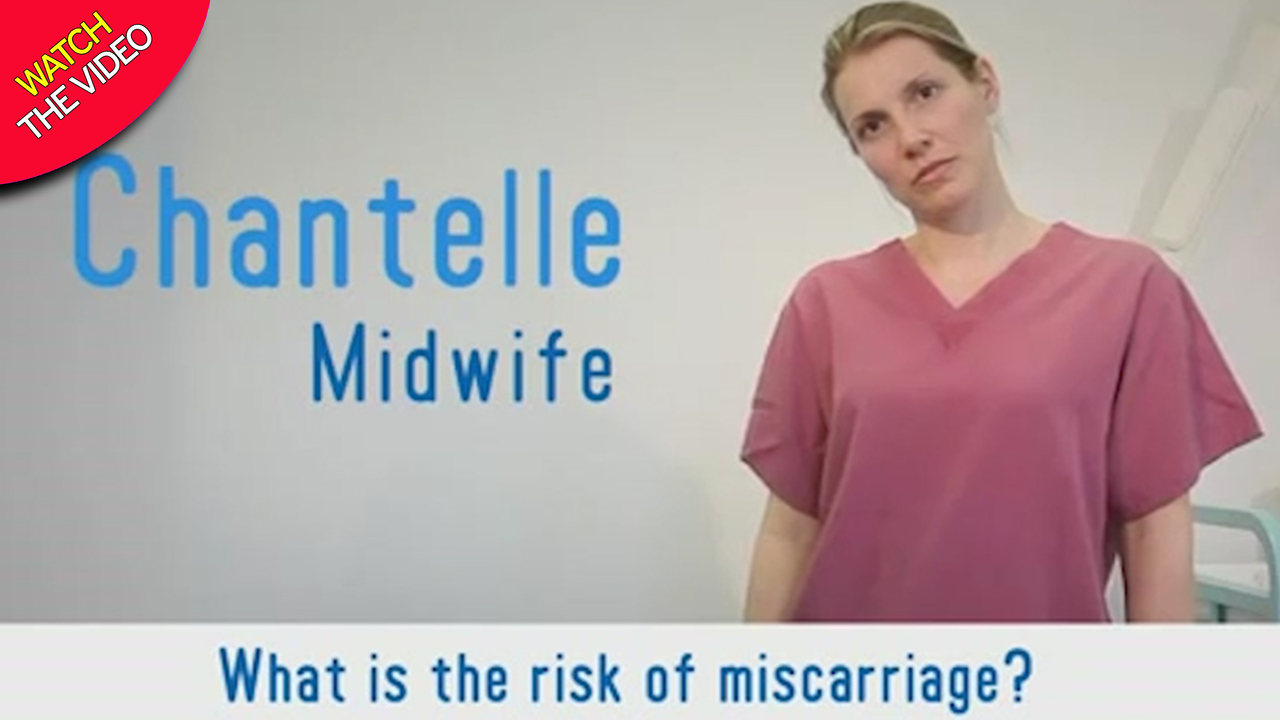 More than one in five have even had an argument with someone due to conflicting advice they received.

When faced with different information, 26 per cent of women polled, via OnePoll, used the internet to search for a more definitive answer, while 12 per cent turned to blogs or forums.

A third simply ‘trusted their gut’ while 22 per cent turned to their mum for help.

It also emerged that almost one in 10 mums weren’t confident they knew exactly what they should and shouldn’t be eating during their pregnancy.

And just two thirds felt they knew what vitamins and supplements they should be taking.

Around two in three women took supplements during their pregnancy, with 43 per cent saying this included vitamin D. But four in 10 admitted they aren’t aware that vitamin D is an important vitamin during pregnancy.

A spokesperson for Wellbeing of Women, the leading charity for mums and babies said: “This survey shows that under a half of pregnant women are taking vitamin D which, Wellbeing of Women funded research has shown, plays an important role in a healthy pregnancy, and suggests that not enough people are aware of the vitamin’s benefits.

“Our research found that the benefits of vitamin D extend far beyond bone health and help to keep the placenta working properly during pregnancy.

“In the digital age there is a lot of information out there and it can be confusing for mothers-to-be to know who to trust.

“At Wellbeing of Women we aim to raise awareness around women’s health and champion better care for women at all stages of their life, including pregnancy and childbirth.

“We hope this survey kickstarts conversation around antenatal healthcare for women to help families everywhere.”

The 30 most confusing things about pregnancy

1. What medication is safe to take?
2. How much caffeine is OK?
3. How much weight is the right amount to gain?
4. Which vitamins do you need more of?
5. What kind of exercise is safe?
6. Which illness are okay to be in proximity to?
7. Which cheeses are safe to eat?
8. What is safe to lift?
9. How do you get enough iron?
10. What cleaning products are safe to use?
11. What is a normal amount of morning sickness, and what is concerning?
12. When you should be taking folic acid?
13. Whether you are allowed to sleep on your back
14. Whether or not fish is safe to eat
15. At what point is it okay to travel by plane?
16. Whether or not it’s possible to eat too much of something, even if it’s healthy
17. What animals are safe to be around?
18. Whether you should stop having sex at a certain point
19. Is safe to run/ jog?
20. Whether you should be eating for two or not
21. How much alcohol is safe to drink?
22. Whether vitamin D is needed
23. Whether or not it’s safe to go in a hot tub/Jacuzzi
24. Is it safe to deal with cat litter or dog poo?
25. Whether or not the baby can feel anything when their parents are having sex
26. How often should you visit the doctor?
27. Whether or not you can eat peanut butter
28. Whether certain cosmetics are safe
29. How much meat can you eat and what kinds?
30. How dangerous passive smoking really is

Read More:  How does COVID-19 spread? This is what scientists know about it (so far)

Test your pregnancy knowledge by taking this quiz