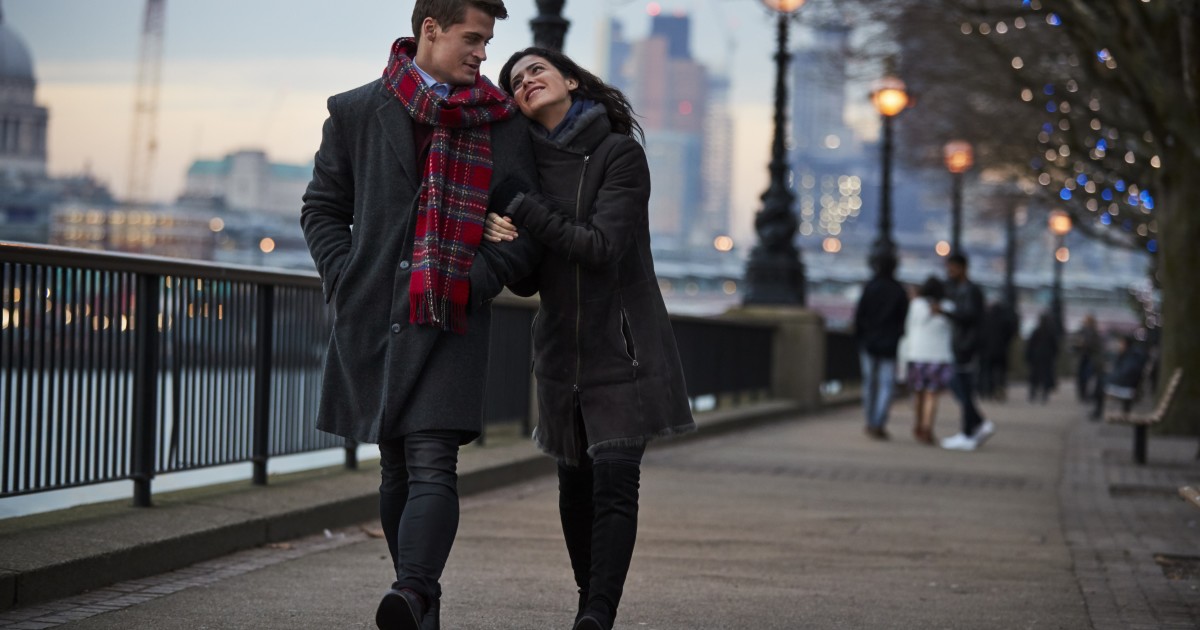 Pro-walking groups are encouraged that people have embraced strolling as a way to get out of the house while social distancing and hope that some of the changes along city streets will prove to be permanent.

Apple’s Mobility Trends shows that the number of people walking has risen since the initial shutdown from the pandemic and has recovered much faster than public transportation. Many neighborhoods have seen increases of people with nothing better to do taking late afternoon strolls.

“My husband and I walk every morning but have noticed lately more and more folks are out and about,” said Dorie Barkey, who runs a Facebook page dedicated to walking groups in Flint, Michigan. Barkey believes since people are allowed to meet in small groups now that “there will be many more folks out running and walking,” she said.

“Whereas there has been a decline in some transport walking during the pandemic, such as to transit, work, cafes, bars, and entertainment, there is a significant increase in recreational neighborhood walking and social interaction, with physical distancing, that many may not have seen in their lifetime,” said Ben Rossiter, vice president of International Federation of Pedestrians and founding executive officer of Victoria Walks in Australia, a group that works to get people to walk every day.

Rossiter said he expects that there will be higher rates of unemployment and people working from home even after COVID-19 is over. “More people will be living local, so it is essential that governments work to maintain these high levels of recreational walking and convert local transport trips to walking,” Rossiter told the Washington Examiner.

Read More:  Humanity Under Attack in NZ: A Conversation With Dr. Garcia

“[I]t is reasonable to assume that, as a proportion of all trips (what is called mode share), walking had a visible uptake during, and after, the shutdowns,” said Mario Alves, the IFP’s secretary-general.

There is little risk of contracting the virus outdoors if you stay 8 feet apart from others, Alves said.

Alves said this is why cities around the world are looking into “slow streets” and wider sidewalks to give pedestrians more space to distance themselves to feel comfortable going out and walking.

Another nonprofit group that lobbies for safe walking spaces for pedestrians, America Walks, is encouraged by this uptake in recreational walking. “[W]e are hearing anecdotally that more people are walking,” said Katherine Kraft, executive director of America Walks. “That is leading communities across the country to reallocate street space/public space so that space is available for safe, social distancing.”

Los Angeles has seen the start of a “slow street” initiative that will allow only local through traffic in some residential areas so pedestrians who are walking will be able to distance themselves from others more.

San Francisco is closing more streets as well to give more room to walkers to social distance. Boston has also been having discussions about improving the city’s sidewalks and bike lanes. Kraft said she has seen “over 500 reported changes” on a local level to support walking.

“We are hearing some places are going to make these changes permanent, and others are still trying to figure it out,” Kraft said.

Read More:  Sex Doll Sales Increased amid Pandemic: From Blow up to Silicone, Types of Sex Dolls and Things You Should Know About Them

“It is also worth noting that higher car speeds have also been reported in most cities, taking advantage of empty roads,” Alves said. “Fast cars and the need to keep the distance outside the sidewalk is a deadly combination for the most vulnerable.”

“If this spike of walking in cities will continue depends on car restriction policies, how comfortable and safe pedestrians will feel in the next few weeks, and for how long the fear of contamination will last,” Alves said. He hopes people “discover the joys of walking” during the pandemic because “even if a small percentage of people switch from car to walking, it would be a public health gain for them and everybody else.”