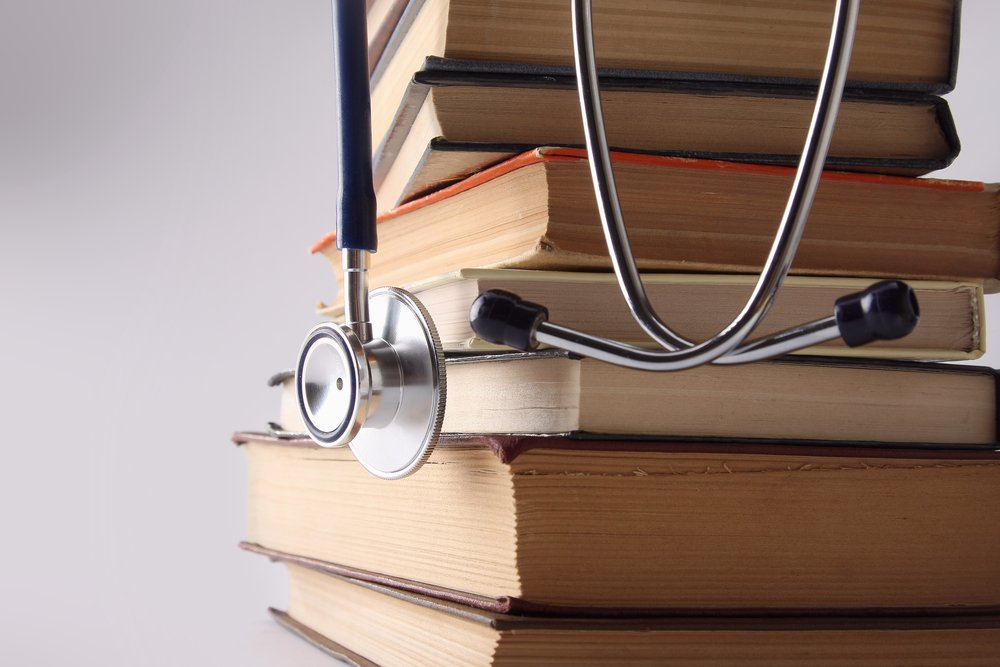 “What do you want to be when you grow up?”

That is a common question you hear in the setting of medical education. I think I heard it for the first time on my first clinical rotation. A little background, I was a non-traditional medical student. I worked as a clinical pharmacist for ten years prior to starting medical school. When the resident asked me that question, I was initially a bit confused. I thought it was odd for a twenty-something resident to ask someone much older (40 at the time) such a question. But very quickly, I realized that he meant what specialty I was interested in. I have heard the same question numerous times since then, have responded appropriately. But in the back of my mind, it always feels strange to be asked such a question. As far as I know, no other profession asks their trainees such a question. Why not just say it in plain English, “What specialty are you interested in?”

I have not done extensive research to answer this question, but I think it may have something to do with the hierarchical nature of medical education. As the question implies, trainees are not adults yet, can’t be trusted. It takes a long time to train to be a doctor in this country, minimum of 7 years not counting undergraduate. Traditionally, a large part of that long training has been modeled on apprenticeship. Each level of trainees learn from their immediate superiors, students from interns, interns from seniors, seniors from fellows/attending, etc. The mantra is “see one, do one, and teach one.” Personally, I think this is excellent model to learn. Oftentimes, you learn the best by teaching others. However, this apprentice model also brings a relatively rigid hierarchical structure. There is a certain level of expectation that lower-level trainees should do whatever their superiors tell them to do, unquestioned. While I worked as a clinical pharmacist, it was not uncommon to get a response from interns or residents like “this is what the attending wanted” when questioned about treatment plans. As a medical trainee, I have been told on a number of occasions that questioning superior can be viewed as challenging authority.

I am certainly not advocating to allow trainees to do whatever they want. However, I think the expectation of unquestioned obedience can be quite detrimental to our learning and future practice. Medicine has grown into such a huge scientific field that is ever-changing and evolving. Much of the “facts” we learned in school was obsolete by the time we graduated. David Sackett, the father of evidence-based medicine once famously said:” half of what you’ll learn in medical school will be shown to be either dead wrong or out of date within five years of your graduation; the trouble is that nobody can tell you which half—so the most important thing to learn is how to learn on your own.” The most important thing we can learn is not facts, but the ability of critical thinking and reasoning. One important way to gain this ability is through questioning. It is far less important to memorize a treatment algorithm than to understand the rationale behind it. Oftentimes the debate of opinions facilitates critical thinking. It helps us to reason through benefit vs. harm, one of the most important aspects of medical decision making. Given the vast amount of medical literature out there today, there are differing opinions on nearly every topic. It is extremely important to learn how to reason our way through it.

Not only does questioning allow trainees to develop critical thinking skills, but it also establishes a more collegial environment to facilitate interdisciplinary patient care in the future. Medicine has become very complex to require the involvement of many disciplines to provide optimal patient care. While physicians are still viewed as the leader of the care team, we are certainly not experts in every field. Our role evolved from the sole decision-maker to the facilitator of a team. A team functions best in a collegial environment where everyone has a voice, and everyone understands the rationale of what we do. Questioning is an important way of clarification and optimization.

Questioning can also be very helpful for educators to improve their own performance. I remember teaching pharmacy students in my previous career. Oftentimes, their questions prompted me to consider my own practice and seek further clarification. We often fall into a routine of doing things. There could be questions we haven’t thought for a long time and have forgotten the rationale. Being questioned cause us to solidify our own understanding and improve our performance.

It’s time to treat everyone as adults, to respect the intellect of each person. It’s time to stop asking, “What do you want to be when you grow up.”