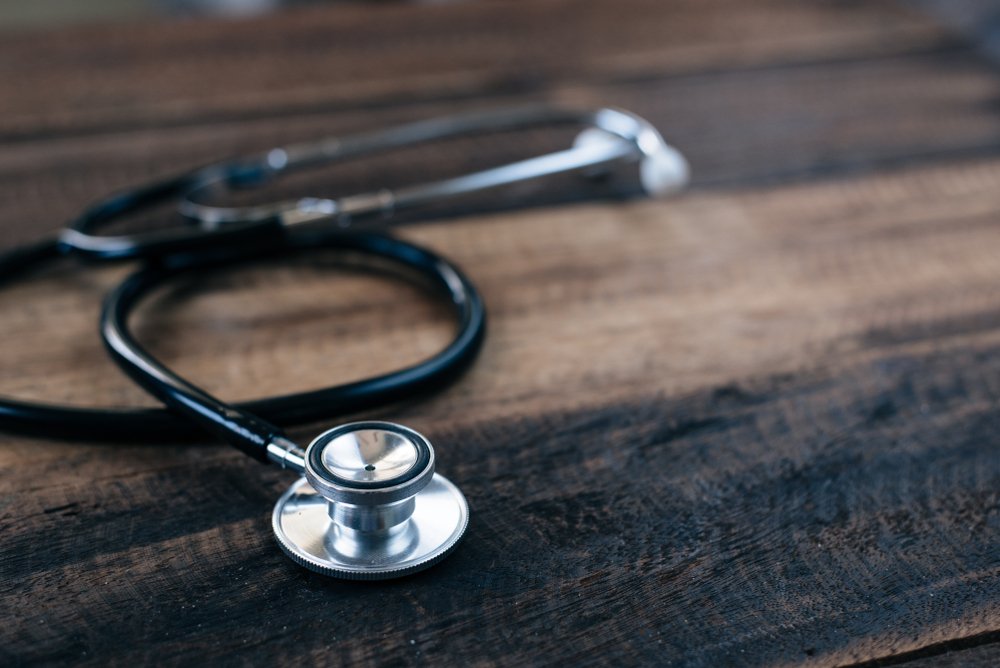 In medicine, we define shared-decision making between the patient and physician as our gold standard ideal. Leveraging separate ideals is our standard of behavior. So what must it feel like to a patient of faith when his/her physician tells him/her “believe the science?” Scientific evidence and religious texts can both be manipulated to support a group’s point of view. Based on their own agendas, groups have used science to argue opposing sides of abortion, transness, and vaccination issues. What’s more, scientific truth is not immutable. Scientific truth has changed with time as new studies are performed, and new technologies are discovered. Some babies born severely premature or with congenital conditions that were incompatible with survival even 10 years ago now thrive thanks to modern medicine.

The medical establishment seems to have forgotten that those on the other side of the issue come to the discussion with good intentions. Proponents of vaccinations want to avoid morbidity and mortality and protect public health. Opponents of vaccinations doubt their efficacy and want to protect their children from side effects. No one in the discussion is hoping to cause harm. In this case, an unfortunate study linking vaccinations and autism was subsequently retracted due to flawed methodology and inappropriate conclusions. The study was presented to the public as scientific fact, but it was actually bad science. That bad science can happen underscores why the public does not always believe that science is truth.

One of my good friends, who does not work in medicine, is a devout Roman Catholic who holds as one of her core beliefs that life begins at conception. For her, abortion, at any stage of a pregnancy, is tantamount to the snuffing out of a human life. She believes all life has value regardless of developmental delays or health status. She is the adoptive mother of a special needs child and an advocate for such children. Another friend, who is an OB/GYN, believes late-term abortion is an act of mercy as babies with congenital defects often have a lesser quality of life than their healthy peers. In her work, she informs women on the likely outcomes of their pregnancies and helps as they make difficult decisions on how to proceed. While I agree with one of these friends and not the other, I know both of these women are good people who come to their views in a thoughtful and honorable way. To dismiss either of them as ignorant or frivolous in their perspectives would be unthinkable.

Read More:  These Sneaky Hard Conditioning Intervals Will Demolish You

Several months ago, I took care of a child needing a tonsillectomy and adenoidectomy who happened to be a Jehovah’s Witness. We do not routinely consent patients undergoing tonsillectomy and adenoidectomy for blood transfusion, so there was no need to discuss the issue. Despite this, the family was given the impression from several caregivers that their unwillingness to accept blood was considered uneducated and small-minded. When I checked on my twelve-year-old patient in the recovery room, she handed me a note that she had written before surgery. On the front, it read, “Thank you. Every day I would feel my tonsil stones hurting me. Then I came to you, and you helped me. So this note is to tell you all thank you very much for helping me. You made me feel better. Thank you!” And on the back, it read, “Why we don’t take blood: because it is against our religion and so many people die from it because there are germs in the blood. My parents are just trying to protect me.”

While I disagree with this family about the safety of blood transfusion, I also believe in the right of all people to have their religious views treated with respect. What made me feel especially saddened was that this little girl felt the need to defend her parents and their beliefs from her doctors. Interestingly, when I showed this note to other staff members, there was a myriad of reactions. While some felt like I did, others felt concerned that the patient’s parents were indoctrinating her with dangerous beliefs. I was surprised to find that some people felt comfortable openly criticizing the family’s religious views.

Read More:  Siblings who have had five hearts between them now compete in Transplant Games

We all have beliefs. Some are based on science. Some are based on faith. Some beliefs are incompatible with each other, while others can easily coexist. Science, even as it evolves, cannot explain all the mysteries of the universe. As physicians, we need to avoid the arrogance involved in assuming the beliefs of ourselves, and those who agree with us are innately superior to the beliefs of those who oppose us. We need to meet our patients where there are when we counsel them. We need to inform them of the science, the risks and benefits, and the treatment options, but we also need to assume their good intentions and respect that their faith may be as important to them as our science is to us. Our patients come to us for understanding, not to be alienated or marginalized. Patients need to feel comfortable being open and honest with their providers; they should not feel they must hide their deeply-held beliefs to avoid being judged by their physicians. As doctors, we may disagree, but we must not dismiss or diminish. To do so sets up an adversarial dynamic and prevents the development of an open dialogue and therapeutic rapport.