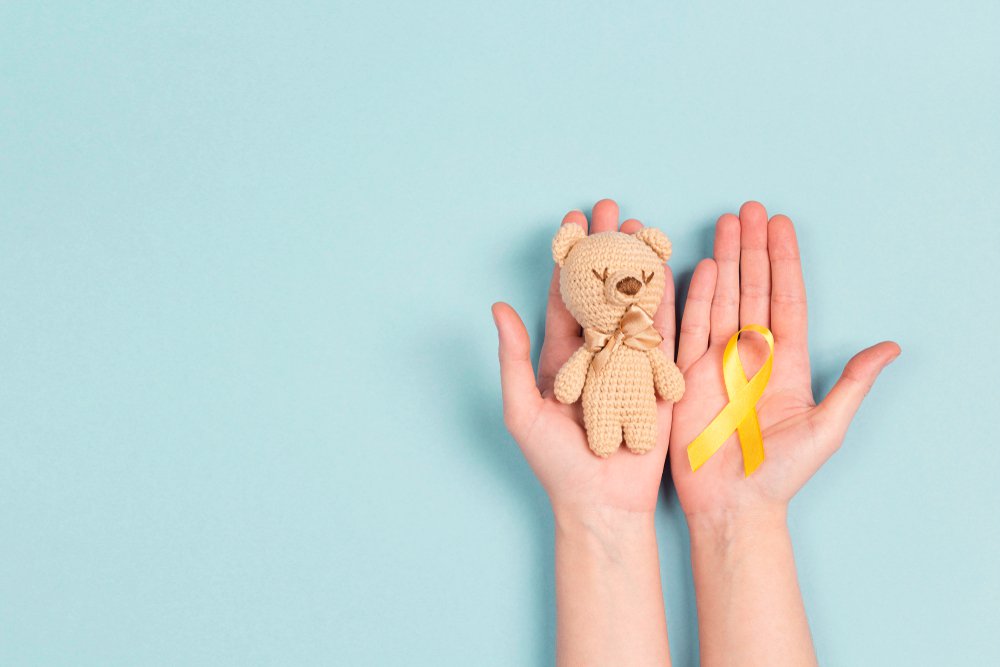 Randomness in life is inevitable because the universe is a pretty random place, although the extent to which you believe that depends upon your own value system. This notion comes into play almost every day of my practice in the PICU because many of the critically ill and injured children I care for experienced a sudden onset of the difficulties that landed them in the PICU. I do see a fair number of children with significant chronic problems for whom a PICU admission is, averaged over a year or so, nearly inevitable. But most of what I see is random. Some families find this highly disturbing.

Humans seem programmed to explain events in some way. All of us have things happen to us, the cause for which we attribute to something that came before. Often this makes sense, but at least as often we want it to make sense even if it doesn’t. We don’t like significant events to be random. Of course, that is the basis for the well-known logical fallacy of post hoc, ergo propter hoc, Latin for “after that, therefore because of that.” Another way to put it is the principle that correlation does not necessarily indicate causation.  Vaccine opponents are famous for applying this fallacy to whatever unrelated event happens after their child has received a vaccination. Parents of children in the PICU often search their minds for something they did or didn’t do that led to their child’s problem. Often there isn’t anything — it’s just random.

Some families find this randomness distressing. I have heard more than a few parents actually express anger that all the good and proper things they did appeared to have no effect. For example, some appear almost to think breastfeeding or generally following a certain diet, taking vitamins and probiotics, and exercise makes their child bulletproof to infections. All those things help at the margins, but events are still random.

Cancer is the entity that really rankles with its randomness. On average, just over 40 percent of us will get cancer sometime in our lives. It is a disease of aging, and our population is aging. So, even if overall death rates of many cancers are falling, more and more of us get it as we age. The hardest cases to accept are when children get cancer, and they do. The overall incidence is about 18 cases per 100,000. Cancer is fundamentally a genetic disease, in that the genetic material in a few of our cells becomes altered in ways that lead to uncontrolled growth. Few, if any of our body’s cells live as long as we do. Our persona, our essential being, is really a huge community of cells that is constantly turning over and passing on their duties to a new generation of cells. The genetic mutations of cancer arise in cells as they replicate their genes and produce more cells. Mutations like that are a well-known statistical inevitability because the process of gene replication makes errors. Not many errors, but a known number. If one of those errors involves a gene that regulates cell growth cancer can arise, such as the breast cancer cells shown in the figure above. It is widely known there are risk factors for this to happen. Some we are born with (family history), some are environmental exposures, such as tobacco smoke or ultraviolet light and radiation. But many cancers, probably the majority, result from random bad luck. Predictably, tissues characterized by high cellular turnover, and hence a lot of gene replication, are more prone to develop the uncontrolled growth of cancer.

Read More:  High blood pressure: Drinking up to four cups of this hot beverage a day could reduce risk

This notion received a lot of attention from a couple of research articles that tried to estimate just what proportion of cancers are from such bad luck, not due to any environmental or inherited cause. The articles estimated around two-thirds of cancer are attributable to such random bad luck. That research generated great controversy, but I think it illustrates a great truth: Bad stuff happens irrespective of no action or non-action on our part. We already easily except that principle with natural disasters and other catastrophes, but it’s just as true for many of our and our children’s health events. I see and share the bewilderment and anger of parents in the PICU over that, but there’s no helping it.

Christopher Johnson is a pediatric intensive care physician and author of Keeping Your Kids Out of the Emergency Room: A Guide to Childhood Injuries and Illnesses, Your Critically Ill Child: Life and Death Choices Parents Must Face, How to Talk to Your Child’s Doctor: A Handbook for Parents, and How Your Child Heals: An Inside Look At Common Childhood Ailments. He blogs at his self-titled site, Christopher Johnson, MD.