If you thought that a higher self-worth may be tied to a much higher savings account (it might make logical sense, no?), a new study suggests it might just work in directly the opposite way.

While we’re all striving to tick off those career goals and find financial security as we’re improving our personal finance knowledge, there could be an upside to being a little bit on the insecure end, at least.

A new study, published in the Journal of Personality and Social Psychology, looked into the link between saving money and feeling secure about ourselves, and according to the researchers, those who felt threats to their own self-image, ultimately save more money in the long run. 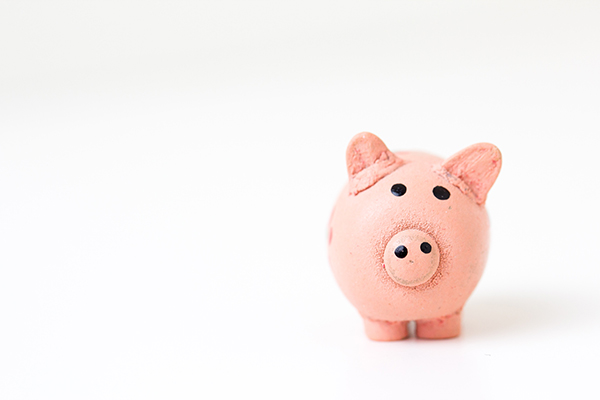 In one of the experiments, participants were tasked to play Sudoku and were later scored on their performance in either the top, middle or lower tier of players (the implication was that those in the lower tier experienced a lower self-esteem). They were then asked to account for how much of a hypothetical $ 1,250 total they would put in their savings account.

From there, researchers were able to determine that if people felt their self-image and their own good impression was under threat, they would actively try to save more money.

“People who are insecure about their lives and the broader world save as a means of securing their future in anticipation of a possible emergency,” Yael Steinhart, Ph.D., the study’s lead author, explained in a press release.

Feel insecure? It’s time to secure a good financial future for yourself by increasing your monthly checking-to-savings transfer. And while it may not necessarily be a positive emotion to feel insecure, it may come with some financial benefit. While it’s really all about staying financially fit and knowledgeable about your financial future and being choosy about how you spend your money, finding the motivation to save could be your key to finding a nice nest egg for whenever you may need it.

Read More:  Heart of a carer