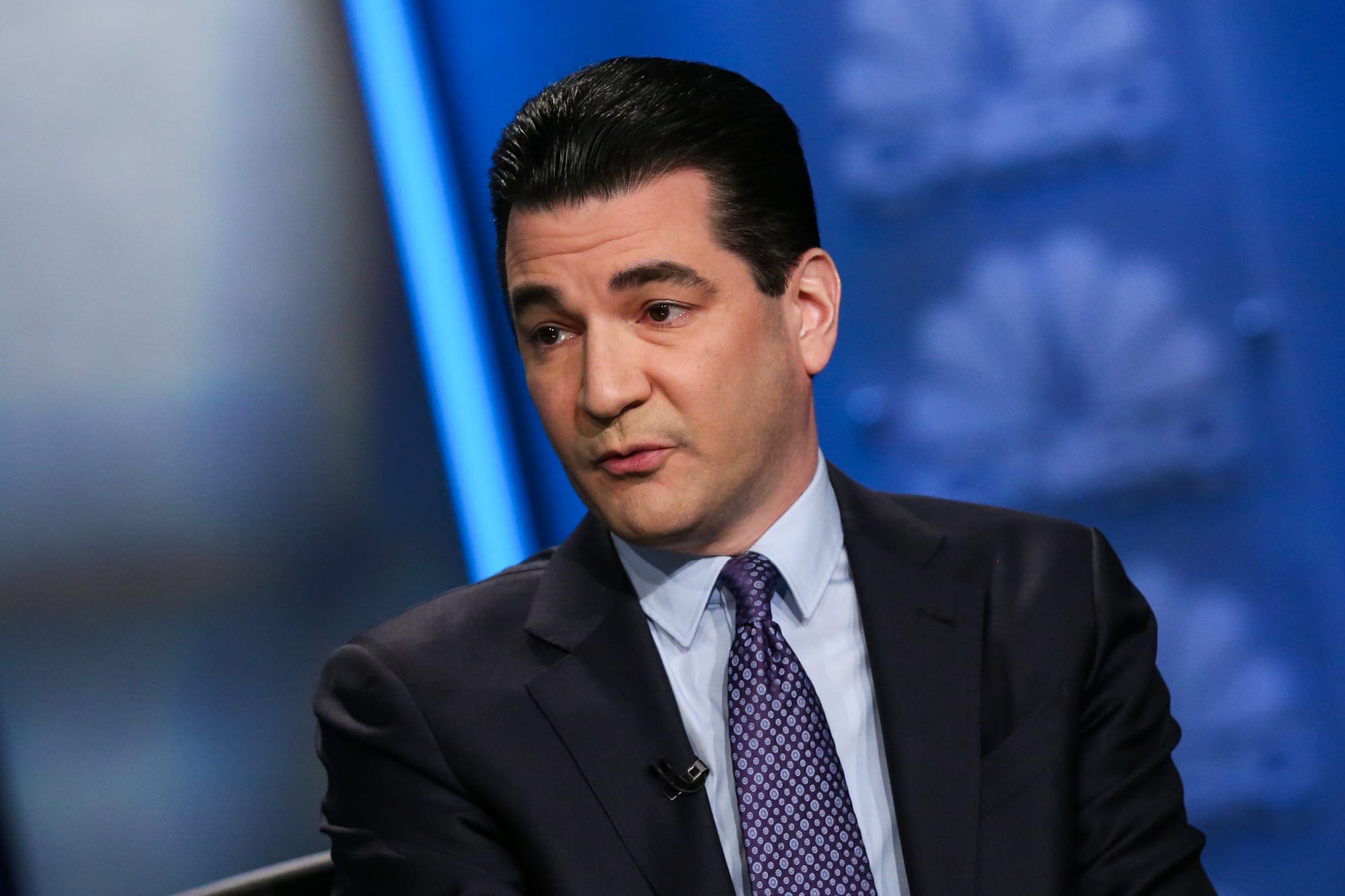 Any policy changes that states like Texas and Florida, which appear to have expanding coronavirus outbreaks, decide to implement now likely won’t affect the spread of the virus for weeks to come, former Food and Drug Administration Commissioner Dr. Scott Gottlieb told CNBC Thrusday.

Due to the lag of how long it takes once someone is infected to develop symptoms, get tested and receive test results, a confirmed case today could reflect an infection that occurred up to three weeks ago, Gottlieb said. He added that even if states currently struggling with outbreaks implemented more stringent measures, cases would continue to rise for some time.

“I think it’s going to be difficult now to get this under control,” Gottlieb said on “Squawk Box.” “Whatever these states do right now is really going to help them in about two weeks, maybe a little bit longer than that. Whatever policy decisions they made a week or two ago, that’s what we’re seeing flow through right now.”

In New York City, which was the initial epicenter of the U.S. outbreak, officials issued a stay-at-home order on March 20. But daily new cases did not peak until April 6, when the city reported 6,376 new cases, according to the city’s health department.

Read More:  Ethan Zohn Says There's a Parallel Between Survivor and His Past Cancer Battles

“So we know that there’s a delay between the implementation of policy and actually affecting the scope of the epidemic,” Gottlieb said. “The next week or two is largely baked in terms of what impact you can have on it from policy, so they need to start thinking a little bit longer term, where they think they’re going to be in two weeks based on the current trajectory and start implementing policy to try to affect that.”

Governors in Florida and Texas, as well as some other states that have reported signs of an expanding epidemic, have expressed doubt about ordering businesses to close again or placing more restrictions on individuals. Neither Texas nor Florida have implemented statewide mask mandates, but both have recently allowed local and city officials to issue such orders for their residents.

“They’re not going to shut down their economies. It’s very clear,” Gottlieb said. “They’re going to weather this, but they need to look at some selected shut downs of congregate settings like, perhaps, bars.”

While national attention remains on the states reporting the largest spikes in new cases, Gottlieb said outbreaks now appear to be worsening in a number of other states as well, including Georgia, Alabama, Arkansas and others. Officials in those states might begin to implement restrictions again once the hospital systems begin to face pressure, Gottlieb said.

“This isn’t just confined to a handful of states anymore,” he said. “When the hospitals start to get pressed, they’re going to press policymakers to try to take steps to mitigate the burden on the health care systems.”

While governors in Florida and Texas have both said that there is plenty of statewide hospital capacity, some particularly hard-hit parts of those states are beginning to approach capacity. In Houston, for example, Texas Children’s Hospital said earlier this week they would begin to admit adult patients to alleviate other burdened hospitals in the area.

Testing continues to increase in most states, Gottlieb noted, which helps health officials detect new cases and potentially intervene early by asking infected people to remain home while they recover. However, he added that in some states, including Florida, testing has actually decreased in recent weeks.

Disclosure: Scott Gottlieb is a CNBC contributor and is a member of the boards of Pfizer, genetic-testing start-up Tempus and biotech company Illumina.