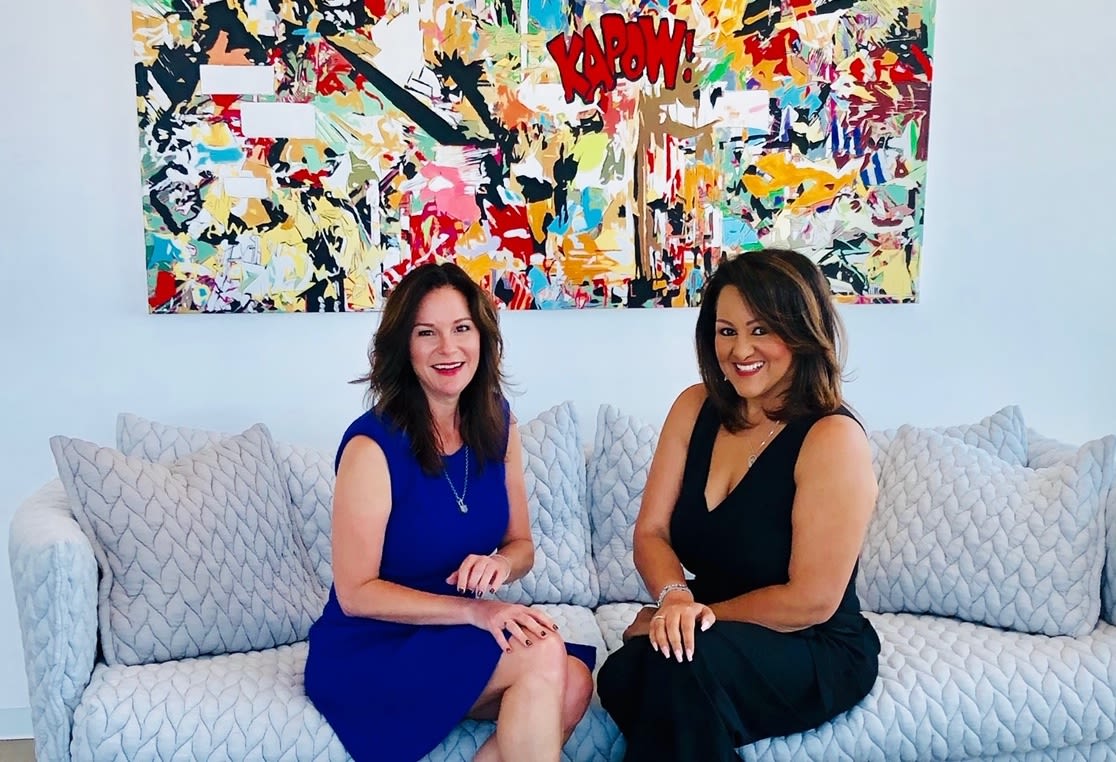 Before Theranos raised hundreds of millions of dollars, forged a partnership with Walgreens and started using its flawed blood-testing technology with patients, a thorough due diligence process might have raised red flags about the company’s methods and practices.

Two industry executives — Ruby Gadelrab and Jill Hagenkord — saw the Theranos debacle up close and are working on a new consulting venture aimed at keeping health-care start-ups and investors from making similar mistakes in the future.

Their firm, which they just launched this week, is called MDisrupt, and they describe it on their website as “the world’s first medical diligence company for the healthtech industry.” Gadelrab, a former vice president at consumer DNA company 23andMe, and Hagenkord, a physician who spent the past few years as chief medical officer of biotech start-up Color Genomics, are initially working with a few law firms and start-ups, but none they can name yet.

The goal, they said in a phone interview, is to help investors with the vetting of health-technology companies by determining if there’s evidence to backup the founders’ scientific claims, if the proper regulatory approach is in order, if they take health data privacy seriously and whether there’s a workable economic model.

“We are hoping to help the good start-ups move faster and get recognition for their work while we also root out the bad ones,” Gadelrab said.

Theranos is just the most high-profile example of a bad one, and the fallout has been so severe that the company shut down and founder Elizabeth Holmes faces potential jail time for criminal fraud allegations. Other black eyes for the industry include uBiome, which was investigated by the FBI for fraudulent billing, and Outcome Health, a health-care advertising company that provided misleading information to drugmakers on where their ads were showing up and how they performed.

Not all problems are related to lying and cheating. In 2013, the Federal Drug Administration asked 23andMe to stop selling its health tests because the company couldn’t prove they worked. It set 23andMe back two years while the company worked with the FDA to get the proper approval.

Gadelrab was working at genetics company Affymetrix when she met Hagenkord, whose background was in pathology and genomics. Hagenkord was publishing a lot of papers on medical genetics, and Gadelrab asked her to provide her professional scientific opinion and talk to Affymetrix customers.

They came together to start MDisrupt after Hagenkord left Color Genomics earlier this year.

Hagenkord said one of the firm’s central objectives is to bridge the gap between the tech and medical worlds. In Silicon Valley, she said, a lot of smart technologists try to take on the inefficiencies of the health-care system without understanding the complexities of compliance, regulation and health safety. They have a preference for the Mark Zuckerberg approach of “move fast and break things,” while failing to realize that the most important doctrine in medicine is “first do no harm.”

Read More:  Eat Whatever You Want and Still Get Results

There’s also often a lack of humility, she said. When Hagenkord moved from practicing medicine to the corporate world, she read business books on technology to educate herself and so she could speak the same language as her colleagues. But Hagenkord said many tech entrepreneurs moving into medicine don’t make the effort.

Some of the books she recommends to tech entrepreneurs include Ezekiel Emanuel’s “Reinventing American Health Care” and Otis Web Brawley’s “How We Do Harm.” She also tries to educate them on the challenges that doctors face. While there’s a myth that all doctors are paternalistic and don’t listen to their patients, the real problem is that the system requires them to spend hours on paper work and documentation and they don’t have sufficient time to spend on holistic patient care.

“People in tech think they’re the liberator,” Hagenkord said. “But in reality, doctors have been trained for years that they need to have a shared decision-making model with their patients.”

Gadelrab, who has worked in sales and marketing, says her primary goal is to help start-ups rethink how they promote themselves to potential customers, whether it’s pharmaceutical companies, hospitals or large employers.

As she puts it, “less flashy, pretty, animated slide decks,” and more evidence.

It’s still early, so Hagenkord and Gadelrab don’t yet know if their new brand of medical diligence will find a willing audience, particularly among venture firms that have their own ways of vetting deals. But they say the initial signs from their network are positive.

“The med-tech industry is realizing that it’s normal to do legal diligence,” said Gadelrab. “So why not medical diligence”?