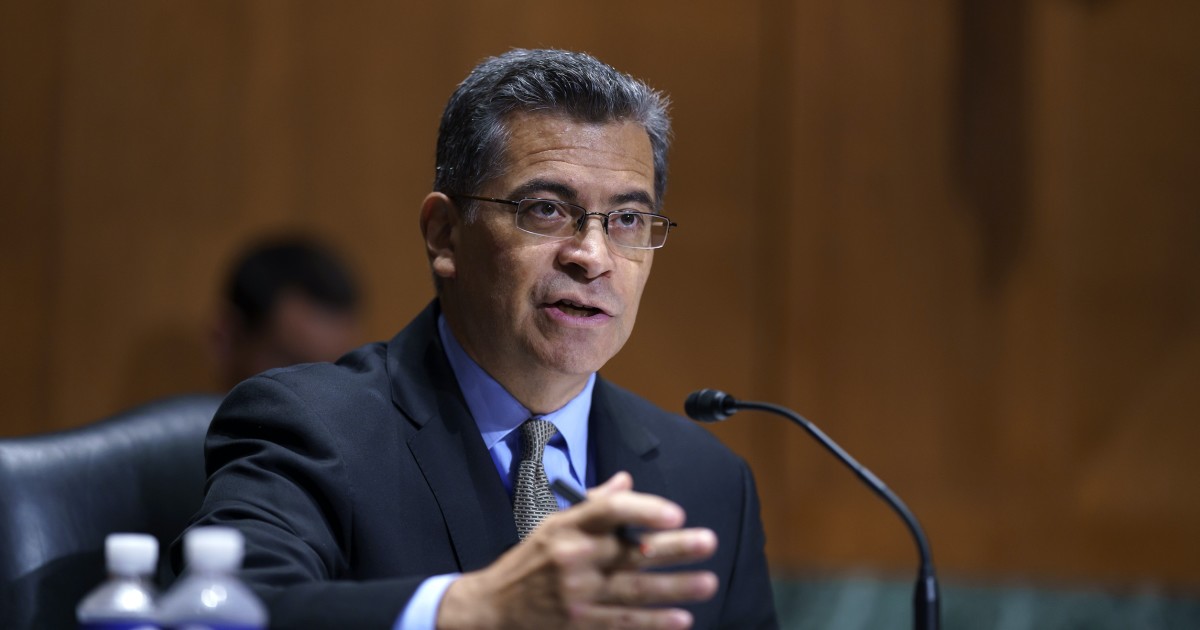 The Biden administration began implementing a ban on surprise billing practices on Thursday, a step toward putting an end to unexpected charges to patients for costly healthcare services such as air ambulance rides.

“This latest guidance reinforces the law’s important protections for patients facing medical emergencies, including situations where notice and consent procedures would not apply so that patients don’t become victims of a surprise bill at their most vulnerable moments,” said the lobbying group Coalition Against Surprise Medical Billing, which represents major healthcare trade groups, such as America’s Health Insurance Plans and the Blue Cross Blue Shield Association.

The Department of Health and Human Services announced the rule to ban surprise billing for nonemergency and emergency services, such as air ambulance rides, which are among the most costly services for patients, often amounting to tens of thousands of dollars. Even if their insurance plans partially cover the costs of an air ambulance ride, patients would be responsible for covering the balance of their bill. In fact, the median price of an air ambulance service in 2017 was about $ 36,000, according to the Government Accountability Office.

That $ 36,000 price tag can go far higher, though, as Amy Thompson of Montana learned after her infant daughter had to be airlifted to Seattle Children’s Hospital 600 miles away because she was going into heart failure, Kaiser Health News reported. Thompson’s insurance covered the cost of her daughter’s care, except for the air ambulance ride. That bill came to $ 56,000.

Read More:  Happy Siblings Day! Did You Know the History and Significance of the Day That Celebrates the Bond of Brothers and Sisters?

The new rule is the Biden administration’s first step toward implementing a law signed by former President Donald Trump last winter called the No Surprises Act, which would essentially ban unexpected billing practices for most healthcare services. Under the law, healthcare providers will have to negotiate payments for out-of-network services with insurers without involving the patients. Notably, ground ambulance services were excluded from the law, and patients will still be vulnerable to surprise bills.

The No Surprises Act was a product of compromise. The final product included aspects of the 2019 Lower Health Care Costs Act, introduced by Washington Democratic Sen. Patty Murray and former Tennessee Republican Sen. Lamar Alexander. The No Surprises Act also took arbitration language from a 2019 proposal from members of the House Ways and Means Committee, which favored voluntary negotiations between insurers and providers with independent dispute resolution as a backup plan.

The HHS rule issued Thursday will be followed by another outlining a new arbitration procedure that calls for insurers and providers to enter an independent dispute resolution process to resolve the balance of the bill. A third-party arbitrator would take final-offer payment proposals from the insurer and the provider and determine the fairer price based on several factors, such as the insurance plan’s historical median in-network rate for similar healthcare services.

The new rule goes into effect on Jan. 1 next year.