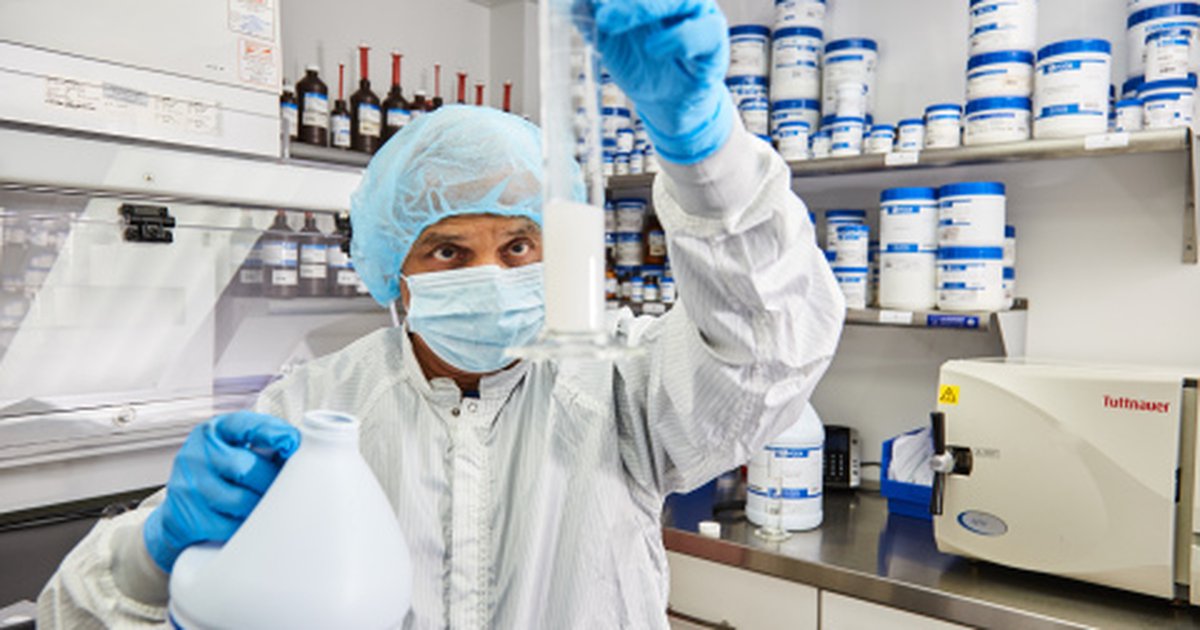 The state of Utah wants to slow down panic buying of two drugs that some health officials — and President Donald Trump — have touted as a potential treatment for coronavirus.

The Utah Board of Pharmacy, meeting by teleconference Tuesday, started working on draft regulations to limit the distribution of hydroxychloroquine and chloroquine, so that they are available to patients who already take the drugs for chronic conditions.

The move from Utah’s board comes after similar action last week from pharmacy boards in Texas, Ohio, Idaho and Nevada.

Board member Christopher Sheard was tasked to draft the rules to discourage panic buying by people seeking a quick-fix treatment for COVID-19, the disease associated with coronavirus — for which there currently is no cure. The rules also would encourage prescriptions for patients who have been using the drugs for such conditions as lupus and rheumatoid arthritis.

Hydroxychloroquine and chloroquine are often used to treat malaria, and Sheard noted that pharmacists such as himself have seen “an uptick in prescriptions for malaria.” He added, “With the travel ban, it makes me wonder where those are coming from.”

Officials at the Utah Department of Health had briefly floated, and then backed away from, a plan to allow people to get hydroxychloroquine and chloroquine without a doctor’s prescription.

Mark Babitz, a family physician and UDOH’s deputy director, suggested such a possibility Monday in an interview with the Deseret News. Babitz said a standing order, to allow pharmacists to sell the drugs to patients who went through an online screening, was in the draft stage.

However, Angela Dunn, the state’s epidemiologist and the point person on the coronavirus pandemic, said Tuesday that the department is holding off on that standing order, “after further evaluation by the governor’s office.”

“Chloroquine is definitely best administered under the care of a [health care] provider,” Dunn said. “We don’t want patients out there self-administering chloroquine or hydroxychloroquine.”

According to The New York Times, several hosts on Fox News talked up the drugs’ potential, even though there are limited studies of the drugs’ effectiveness. The Food and Drug Administration has not approved the drugs’ use in treating coronavirus.

Erin R. Fox, senior director of drug information and support services at University of Utah Health, told the pharmacy board members that there have been shortages of those drugs in the past week — ever since Trump’s endorsement. Because of that, people suffering from lupus and arthritis have had difficulty getting their regular prescriptions, though Fox said that could be a short-term problem as manufacturers ramp up production.

Whitney Buckel, who leads an infectious disease research program at Intermountain Healthcare, told the board that prescribing chloroquine drugs before they’ve been tested for coronavirus could have “downstream consequences.”

“If we do this before there’s data that it’s actually effective,” Buckel said, “we could be causing more harm.”