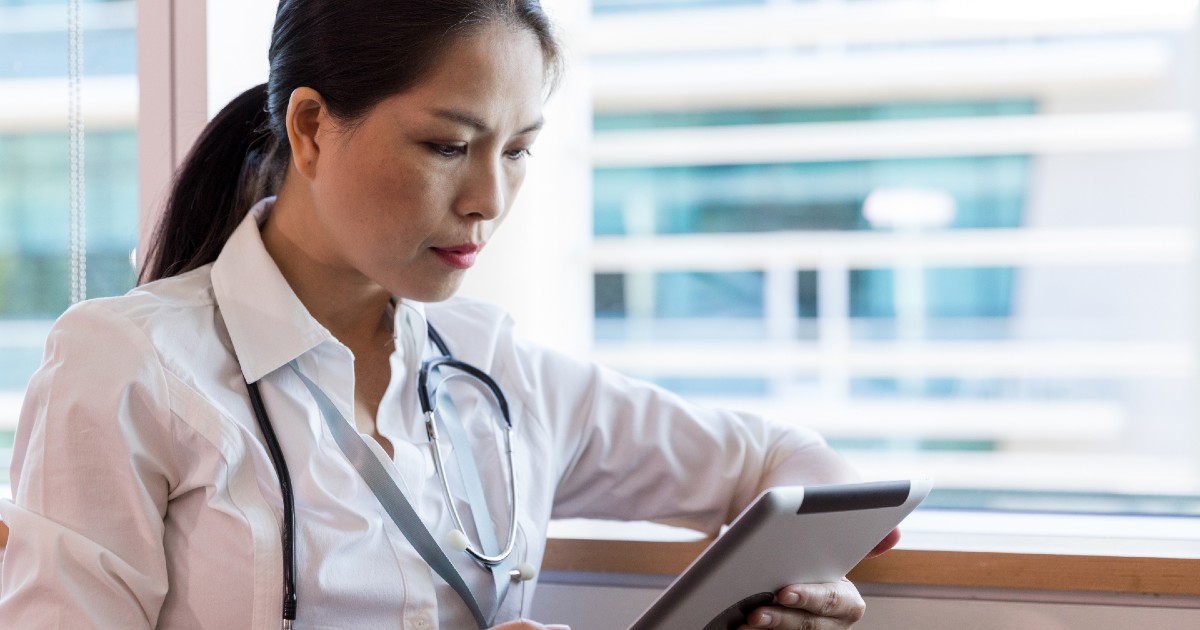 The Department of Veterans Affairs will not continue to deploy its Cerner electronic health record at any more sites for at least the next six months, officials said.

VA Assistant Under Secretary for Health for Discovery, Education and Affiliate Networks Dr. Carolyn Clancy told House members at a hearing this past week that the agency would be initiating reviews for IT and physical infrastructure requirements at every facility in the system.

Then, she said, the VA would deploy based on site readiness.

“The secretary is optimistic that at the end of this calendar year 2021, he will be able to discern a new deployment schedule,” Clancy said.

“We are still building this and look forward to keeping you informed at every step of the way,” she said.

Clancy told members of the House Veterans’ Affairs Subcommittee on Technology Modernization this past week that the EHRs modernization program was moving toward an enterprise-wide approach to perfecting workflows, rather than focusing on a regional rollout.

“If Dr. Matthews is calling me up to say, ‘You need to get with the new program’ and I’m thinking it’s eight years away, it’s a little harder to get my attention,” she said, referencing VHA Assistant Undersecretary for Health for Clinical Services Dr. Kameron L. Matthews, who also testified at the hearing.

When asked by Committee Chair Frank Mrvan, D-Ind., about how the agency would determine site readiness, Clancy said on-site reviews would enable the team to be informed about needs “from the get-go.”

Read More:  A 9-year-old who's been battling coronavirus for 6 months says the illness is a big deal

“We’re effectively delinking getting the physical and tech infrastructure set from the actual go-live,” she said.

Noting that many facilities are “quite old,” she said, “This will be a way for us to achieve a state of readiness in all facilities and to give you the cost estimates that you’ve made a big point of – and we should have been far more transparent about that.”

Indeed, the cost of the program was repeatedly referenced throughout the hearing – as was the VA Office of Inspector General report warning that initial estimates had been too low by billions.

“Are you going to throw the whole thing out and start from scratch?” said Rep. Jim Banks, R-Ind., about the life cycle cost estimate, which he also called “downright implausible.”

“We are starting from scratch, yes,” said Clancy.

Cerner executives also appeared at the hearing, saying the vendor takes its responsibility to veterans, servicemembers, taxpayers and Congress seriously.

“While the road ahead may be difficult, we must remember why we were given this opportunity,” said Brian Sandager, senior vice president and general manager of Cerner government services.

“This isn’t about Cerner. It is about the veterans, service members and their families for generations to come, whose lives will be made easier because we did what it took now to get this right,” he said.

Despite the program’s continued setbacks – including an implementation delay, a pause and a 12-week review shortly after an initial rollout and multiple OIG reports flagging issues with implementation – VA Secretary Denis McDonough said the agency would stick with Cerner.

Still, McDonough told the Senate Committee on Veterans Affairs earlier this month that the agency would be “reimagining” its approach to EHR modernization.

“Successful deployment of a modern EHR is essential in the delivery of lifetime, world-class health care and benefits for veterans, as well as to set the standard for U.S. healthcare writ large, and we will get this right,” said Clancy in written testimony.