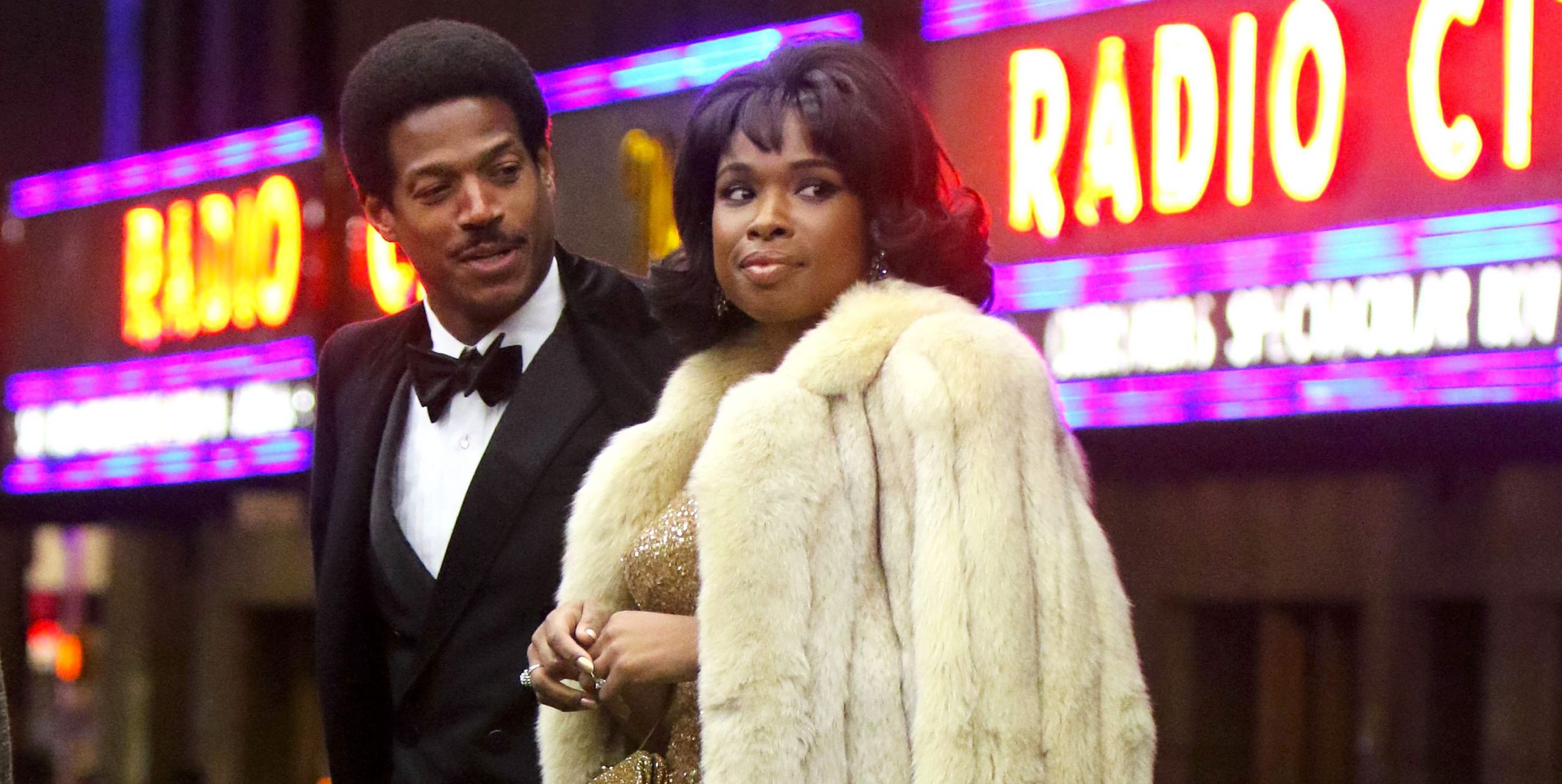 The trailer for the upcoming Aretha Franklin biopic, Respect, had its debut on Sunday night at the BET Awards. The trailer starts off with Jennifer Hudson—in a shimmering gold dress—belting out the song Franklin made iconic, “Respect.” The word is lit up behind her in giant letters. Do you have the chills yet? You should.

The film, which comes out as a limited release on December 25, 2020 and has a wide release on January 15, 2021, follows the story of Aretha Franklin from her days singing in her father’s church as a child to an adulthood of superstardom. The Liesl Tommy-directed film also stars Forest Whitaker, Marlon Wayans, Audra McDonald, Marc Maron, Tituss Burgess, Saycon Sengbloh, Hailey Kilgore, Tate Donovan, Heather Headley, Skye Dakota Turner, and Mary J. Blige. It was originally set to release this August but was pushed because of the coronavirus pandemic

When the movie wrapped filming in February, Hudson noted that she was hand-picked by the Queen of Soul to play the role.

“It is officially a wrap on @respectmovie wrap it up, it’s done!,” she wrote. “To [sic] overwhelmed to get into it right now but words can’t express how grateful I am to be chosen by the queen herself and to live out yet another dream! It was my honor , to honor the Queens request! The one and only Queen of soul.”

Read More:  Tiny Love Stories: ‘My First Spring Without Her’

Franklin died of pancreatic cancer in 2018 at the age of 76. She had 18 Grammy Awards and was nominated 44 times. She also received the Kennedy Center Honor in 1994 and returned in 2015 to give this show-stopping performance.

Hilary Weaver Hilary Weaver is a freelance writer based in New York who writes about politics, queer issues, Meryl Streep, Glenn Close, and every woman the Queen has ever made a dame.