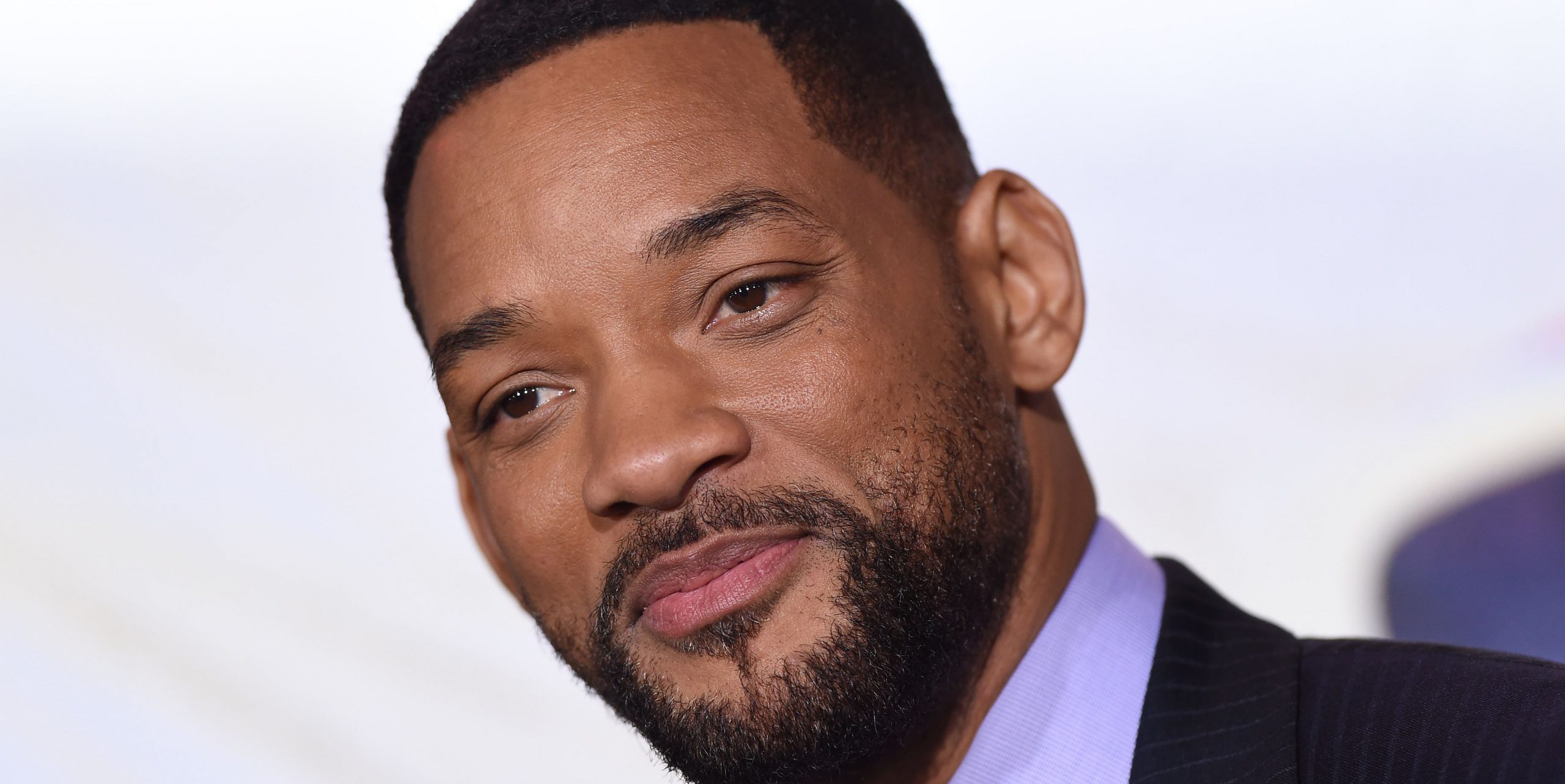 If Will Smith is going to succeed at his goal of completing a total body transformation over the next couple of months, then he’s going to need to incorporate some abs exercises along with those barbell squats and tire flips to make those “after” photos really pop.

His latest Instagram post, thankfully, serves as all the evidence you need that the Fresh Prince star isn’t neglecting his midsection while hustling to get back in shape at age 52. In the photo, Smith is seen clad in head-to-toe ASICS running gear, squeezing a medicine ball between his legs while doing a hanging leg raise in a captain’s chair.

In the caption, Smith makes light of being “caught” in such a vulnerable position: “Please don’t use this pic to photoshop me into precarious situations,” he joked. (Not to worry, Will, I’m sure the internet will show its trademark restraint.)

As usual, there’s some usefulness—especially for guys over 40—to be gleaned from the movement that Smith is demonstrating. The classic ab exercise is actually a favorite of trainer, physical therapist, and Men’s Health Top Trainer judge Jeff Cavaliere, CSCS, and for good reason—it distributes weight evenly across the forearms and elevates your body, allowing you to work your abs with movements like bicycle twists and straight leg raises like the one Smith is demonstrating.

As Cavaliere once put it in a video about his tried-and-true abs exercises, “The fact is, you’re going to be able to get more quality repetitions out here because of this device, taking the demands off of your grip, and putting it all where it’s supposed to be.”

Actor Daniel Craig was also said to have used the old-school implement when training for Quantum of Solace. As always, though, you’ll want to start slow—ditch the medicine ball, and focus on getting the movement down before adding any serious resistance. You can also scale the movement by doing knee raises instead of straight leg raises.

And if leg raises aren’t your thing, fear not: They’re just one of many abs exercises you can do to carve a stronger, more defined core without ever performing a situp.

More details about Smith’s ongoing transformation will eventually make their way to YouTube, where the star will presumably give fans a closer look at his diet, workout routine, along with more insight into the motivation behind all of it.

Until then, we look forward to seeing the inevitable photoshops.