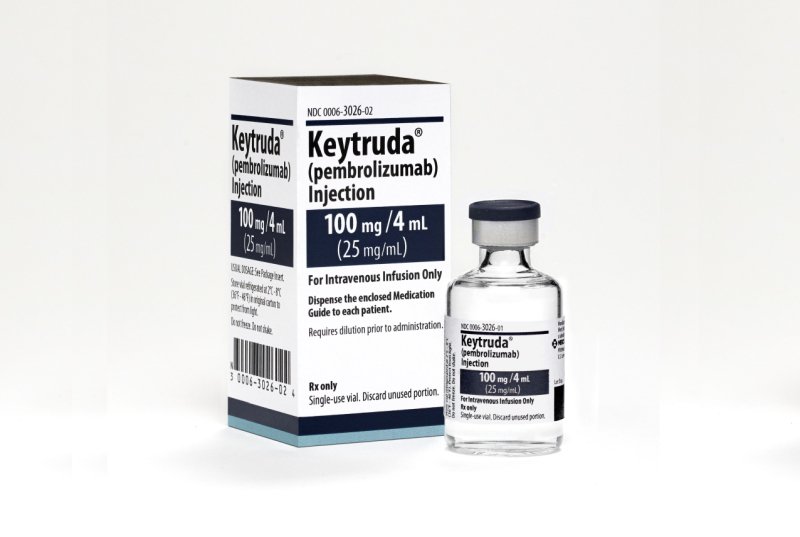 Merck’s Keytruda-chemo combo has a history of silencing its critics when it comes to its effectiveness in previously untreated non-small cell lung cancer patients. And it may have just done it again.

A pooled analysis from three trials showed that the combo majorly cut patients’ risk of death, even among those whose tumors tested negative for PD-L1. That biomarker has in some indications been linked to better performances for Keytruda and its classmates.

“There is this notion out there that somehow chemo combo is less effective with PD-L1 negatives, and frankly the data just don’t support that at all,” Roy Baynes, M.D., Merck SVP and head of global clinical development, said. “… This is really setting the record straight around the fact that in the chemo combo setting, biomarker selection does not affect the outcome.”

In 428 PD-L1-negative patients, Keytruda and chemo slashed the risk of death by 44% compared with chemo alone. 46% of patients in that group responded to treatment, versus just 28.6% of the chemo group.

Those numbers mirror figures from the broader population of participants in the three individual studies— Keynote-189, Keynote-407 and Keynote-021’s Cohort G. Baynes said he has “no idea” where the idea that the combo performed weaker among PD-L1-negative patients came from, but “it’s a sort of urban legend that I confront on a regular basis,” he said.

That may change after Merck’s presentation of the analysis, which happened Tuesday at the World Conference on Lung Cancer in Barcelona. It wouldn’t be the first time new data put Keytruda’s doubters in their place.

Before Keynote-189 results confirmed that the Keytruda-chemo duo could cut patients’ risk of death by half, investors feared the benefits seen in the phase 2 Keynote-021 could have been a fluke. It wasn’t until Merck unveiled its mammoth survival win that they put what Evercore ISI analyst Umer Raffat called “conspiracy theories” to rest.

RELATED: Why did Merck issue an unusual press release? It knows investors are hyperfocused on I-O data

Since then, Keytruda uptake in the front-line setting has skyrocketed, and the latest analysis will only provide more sales firepower. In Q2, the blockbuster generated $ 2.63 billion globally, with U.S. sales jumping by 73% over the year-ago period.