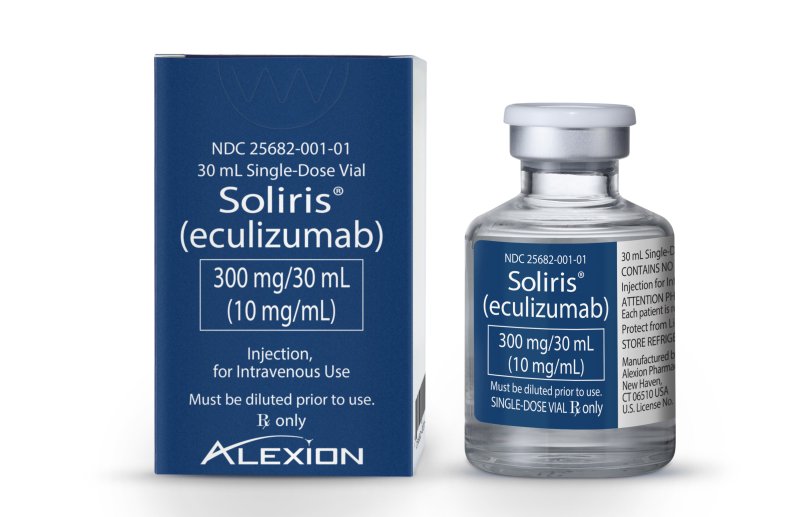 Alexion Pharmaceuticals investors were celebrating last week when word on the street said Amgen might buy out the company, but a week later, their mood is much different.

The buyout hope was dashed Monday when Amgen announced it would buy Celgene’s Otezla, and now the U.S. Patent and Trademark Office (PTO) has struck up a review of key Soliris patents—thanks to a challenge from none other than Amgen.

The PTO’s Patent Trial and Appeal Board (PTAB) will review numerous claims contained in three Soliris patents, according to documents posted on the agency’s website Friday. Soliris accounted for 88% of the biotech’s sales last year.

Amgen alleged in a February petition that the “patented subject matter was anticipated and/or obvious in view of prior art, and that the patent claims are therefore invalid,” Alexion disclosed in a July quarterly filing (PDF).

Before PTAB instituted the reviews, Porges said he expected Alexion to prevail in the case. His team has projected no U.S. biosimilars to Soliris until 2027. Still, even if Amgen wins the case, its biosimilar wouldn’t be ready to launch until 2022 at the earliest given its current development status, the analyst wrote.

PTAB reviews typically take one year, and Porges figures Alexion’s “stock is likely to exist in a depressed state” until then.

Soliris generated $ 1.24 billion in the U.S. last year and $ 3.14 billion globally, representing 88% of Alexion’s overall sales. The company has “multiple lines of defense” against Amgen or other biosim makers, Porges wrote, but Friday’s news could render some of them “less viable.”

Meanwhile, Alexion late last year won approval for Soliris follow-up Ultomiris. It’s working to switch patients to the newer med and drive uptake for that drug, and so far those efforts are pacing ahead.