Resistance training, such as weightlifting, puts a high degree of strain on the muscles. Over time, the muscles adapt, becoming stronger and, typically, larger.

Many muscle-building supplements are available for people wishing to improve their athletic performance and enhance their muscle growth.

Beginners do not usually require supplements, because they will build muscle quickly after starting resistance training. Supplements are more beneficial for people at an intermediate or advanced level or whose performance has plateaued.

This article will discuss some of the best muscle-building supplements currently available.

Protein is essential for muscle growth. Resistance exercise damages the muscles, and the body uses amino acids to repair this damage. 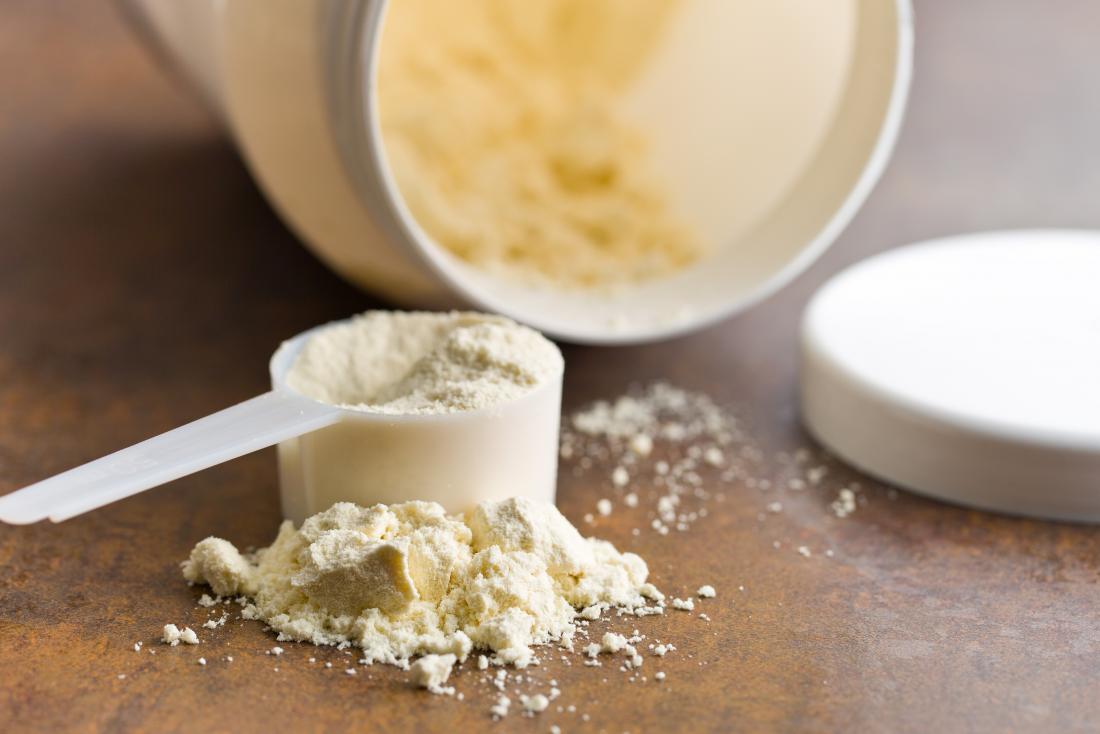 Despite a huge amount of research, investigations into the effectiveness of protein supplementation have come up with mixed results.

For example, one study found that protein supplementation combined with resistance training increased fat-free mass in older adults but had no effect on muscle mass or strength.

In 2018, a major systematic review in the British Journal of Sports Medicine analyzed data from 1,863 people who had engaged in resistance training for at least 6 weeks.

Overall, the evidence suggests that protein supplementation can help build muscle in people of all ages.

Dietary protein supplementation is more effective. A person can boost their intake by incorporating more protein-rich foods — including meats, dairy, and legumes such as beans — in their diet. These foods also contain a range of other important nutrients and vitamins that may promote muscle growth.

If the dietary approach is not possible, protein supplements come in many forms, including shakes and bars. Many of these supplements are available to purchase online.

For muscle growth, a person needs to consume more than the recommended daily amount of dietary protein. The target amount is unclear, but research suggests that consuming more than 1.6 grams (g) of protein per kilogram of bodyweight daily is unlikely to have further benefits.

Some people believe that consuming protein supplements directly after exercising will better support muscle growth. However, research suggests that the timing of protein supplementation is unlikely to have this effect.

Creatine is a compound that the kidneys, liver, and pancreas produce, and muscles throughout the body store it.

Creatine supports several parts of the body, including the muscles, and it appears to play a role in physical performance and muscle growth.

The compound is also present in foods, such as meat and fish, and it is available as an oral supplement.

Creatine monohydrate — a popular form of creatine — is the most effective supplement for improving exercise performance and increasing muscle mass, according to the International Society of Sports Nutrition.

Creatine monohydrate is an ergogenic supplement, which refers to its performance-enhancing qualities. “Ergogenic” comes from “ergo,” meaning work, and “genic,” meaning generating or producing.

Various studies have found that creatine supplementation can improve exercise performance over time, including in resistance training.

A review of 22 studies found that, compared with a placebo, creatine supplementation increased the maximum amount of weight that a participant could lift by 8% and how many times they could lift a weight by 14%.

It is not necessary to take more than 3–5 g of creatine per day. However, some people find an initial loading phase beneficial. This may involve taking around 0.3 g of creatine per kilogram of bodyweight every day for at least 3 days.

Caffeine is a natural stimulant present in a range of drinks, including coffee and tea. Many people use caffeine for mental alertness, but it can also help with exercise performance.

Like creatine, caffeine is an ergogenic supplement. Many studies have found that caffeine can increase performance in a range of sports, including swimming and rowing. Findings are less clear as to whether caffeine can enhance resistance training and lead to muscle growth.

A systematic review in 2010 found some evidence that caffeine supplementation could benefit resistance training. A study in 2012 found that consuming at least 3 milligrams of caffeine per kilogram of bodyweight could increase squat and bench press performance.

There is some evidence that caffeine supplementation can improve performance in resistance training. This may lead to muscle growth over time. 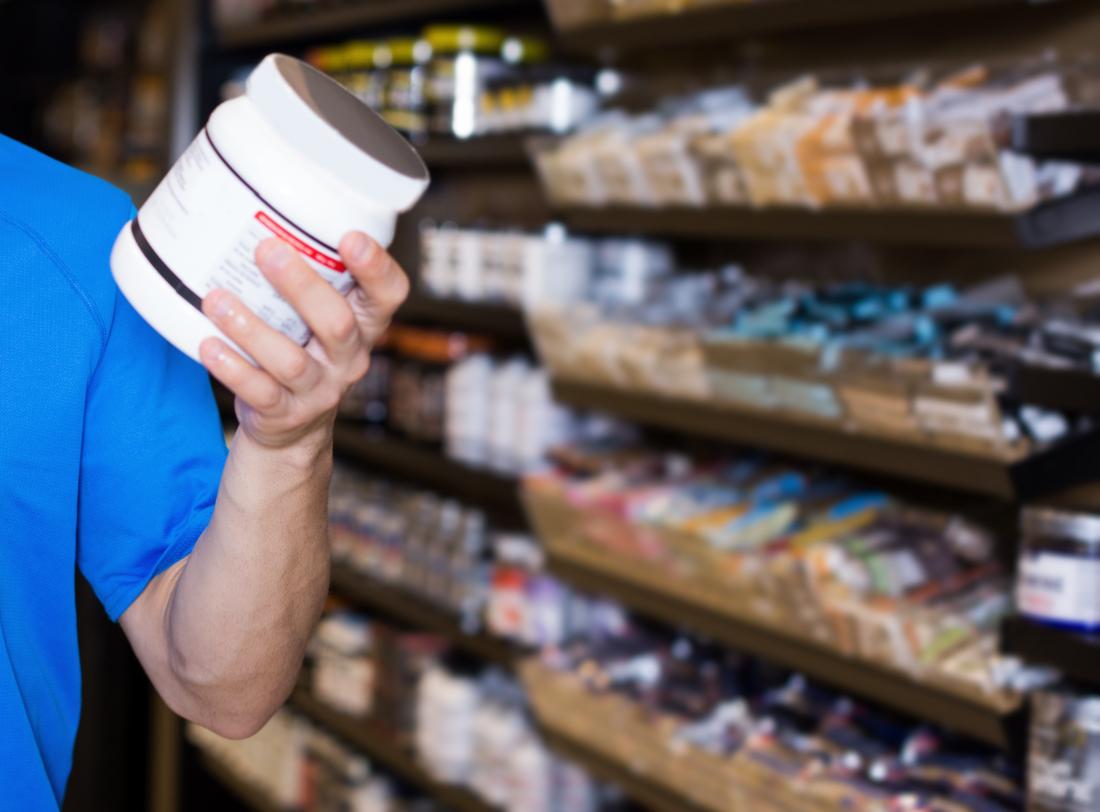 Building muscle takes time and there are no short cuts.

Choosing the best supplement for muscle growth can be confusing, due to the wide variety of corporate and personal endorsements. Many claims are the result of marketing rather than scientific evidence.

A range of other factors can influence muscle growth, including genetics and a person’s sleep pattern.

Even the best legal supplements will have only a very small influence on exercise performance and muscle growth. Any claims about supplements having a substantial or immediate impact on performance are likely false.

The supplements mentioned in this article are well studied. There is also emerging evidence that other supplements, including beta-alanine, could benefit muscle growth.

On the other hand, there is little evidence to support the use of some well-established supplements, such as branched-chain amino acids, or BCAAs.

Maintaining a healthful lifestyle and adequate protein intake will support this process. Some people may also benefit from supplementing their diet with creatine, caffeine, or both.

There is not enough scientific evidence to determine whether most other supplements on the market help with building muscle. Be cautious about claims that any supplement can have a substantial or immediate effect on muscle performance and growth.