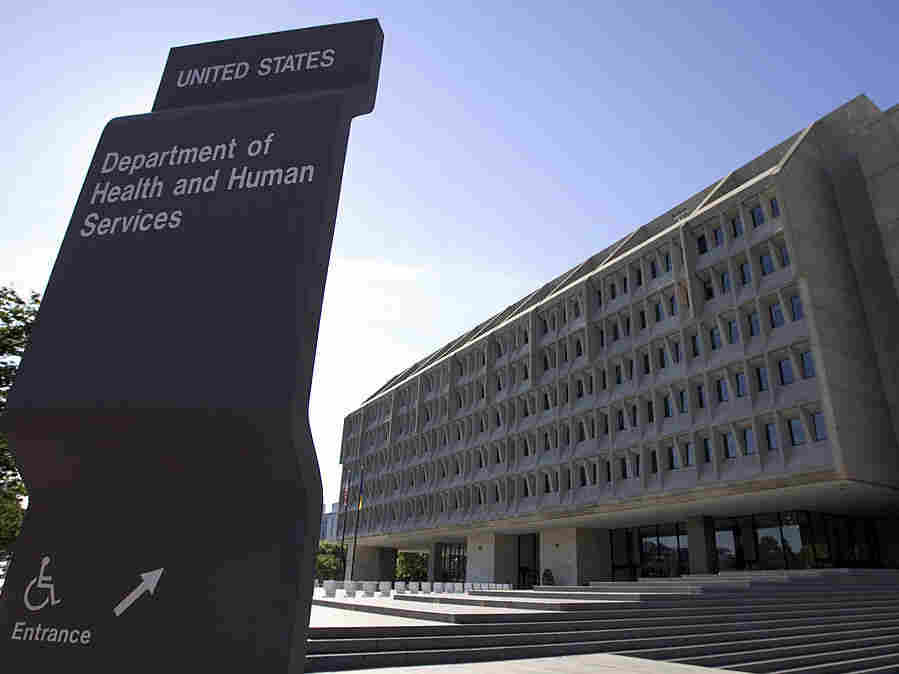 When health care workers feel they have been forced to do something they disagree with on moral or religious grounds, they can file complaints with the Department of Health and Human Services’ Office for Civil Rights. Some high-profile cases have involved nurses who objected to providing abortion services.

For a decade, the agency got an average of one of these complaints of conscience violations each year. The complaints can include doctors, nurses or other health care workers who feel a hospital or clinic that receives federal funds has discriminated against them because of their moral position. Groups of health care providers also can file complaints.

Last year, the number of complaints jumped to 343.

That increase was cited by the Office of Civil Rights as one reason for issuing a new rule designed to protect conscience rights, unveiled publicly last week. HHS estimates that implementing and enforcing the rule will cost taxpayers $ 312 million in its first year.

But why did the number of complaints increase?

HHS declined to offer any specifics on the 343 complaints, such as where they were from or what might be behind the sudden increase over past years.

The Office for Civil Rights handles three types of complaints: violations of the Health Insurance Portability and Accountability Act, the law that protects the privacy and security of health information; violations of civil rights related to discrimination based on race, sex, national origin, disability and age; and violations of conscience rights.

Roger Severino, the office’s director, has made clear that protecting religious freedom is his priority and that his office is “open for business,” as he said to reporters while announcing the new rule.

In fact, he created the Division of Conscience and Religious Freedom in January 2018.

“For too long, governments big and small have treated conscience claims with hostility instead of protection,” Severino said in announcing the new division. “But change is coming, and it begins here and now.”

That signaling from Severino may have helped generate the increase in complaints, says Dr. David Stevens, CEO of the Christian Medical & Dental Associations. “Now that there’s an actual office opened and it’s well-publicized that it’s available, people are contacting them,” he says.

“We’re happy to provide compassionate and quality care for anybody that walks in the door as long as we don’t become morally complicit in something that violates our conscience,” he says. As examples, he mentioned abortion, physician-assisted suicide and gender transitioning.

One reason given for the new rule is that it will help keep health workers from leaving the field. It cites data from a 2009 survey from the Christian Medical & Dental Associations that found 82% of its members say they would “limit the scope of their practice if conscience rules were not in place.”

Stevens thinks complaints are increasing because the issues underlying conscience violations are growing. “I think there’s a lot more antagonism towards people of faith,” he says.

He also thinks there are pent-up concerns from before the Trump administration, when nurses and doctors with issues felt like the Office of Civil Rights wouldn’t do anything with their complaints. “The big issue in the past has not been having laws. The big issue was having them enforced,” he says.

Former Director of the Office for Civil Rights Jocelyn Samuels takes issue with that characterization. She was Severino’s predecessor from 2014 to 2017. “It is wholly inaccurate to say that we abdicated our responsibility to enforce these laws,” she says.

Samuels, who now directs the Williams Institute at the UCLA School of Law, notes the average of one complaint a year filed under the provider conscience laws wasn’t just in the Obama administration — there were only 10 complaints in the decade from 2005 to 2015.

“I think that the number of complaints that were filed during the Bush and Obama administrations is some indication about the relative scope of the problem of religious refusals,” she says.

And she points out that those complaints that the office did receive were “dwarfed by the number of complaints filed under another law.”

She agrees that the office’s publicity around the priority of enforcing provider conscience laws is likely behind the increase in complaints. But rather than welcome that outreach as Stevens does, she worries that it may give health care workers the impression that they can deny any care that offends their religious or moral beliefs.

“So, for example, an orthopedist cannot refuse to set the leg of an LGBTQ patient because the orthopedist disapproves of that person’s sexual orientation or gender identity,” she says. “The provider conscience laws are very narrowly drafted to authorize medical providers to refuse certain types of care under certain funding streams that HHS provides.”

She theorizes that the number of complaints is likely to keep going up because the office has telegraphed that it is expanding the conduct that is covered under these laws.

As NPR reported last week, the new rule offers protection to health care workers who have an “articulable connection to furthering a procedure,” meaning even doing tasks that are indirectly related to a procedure. The rule explains: “Scheduling an abortion or preparing a room and the instruments for an abortion are necessary parts of the process of providing an abortion, and it is reasonable to consider performing these actions as constituting ‘assistance.’ “

“By expanding the scope of protected conduct, you are almost by definition creating a situation in which there could be more allegations of violations,” Samuels says.

When asked about the nature of the 343 complaints and why the number may have jumped from previous years, a spokesperson from HHS declined to provide specifics, saying that the office “does not discuss the substance of open complaints or investigations.”