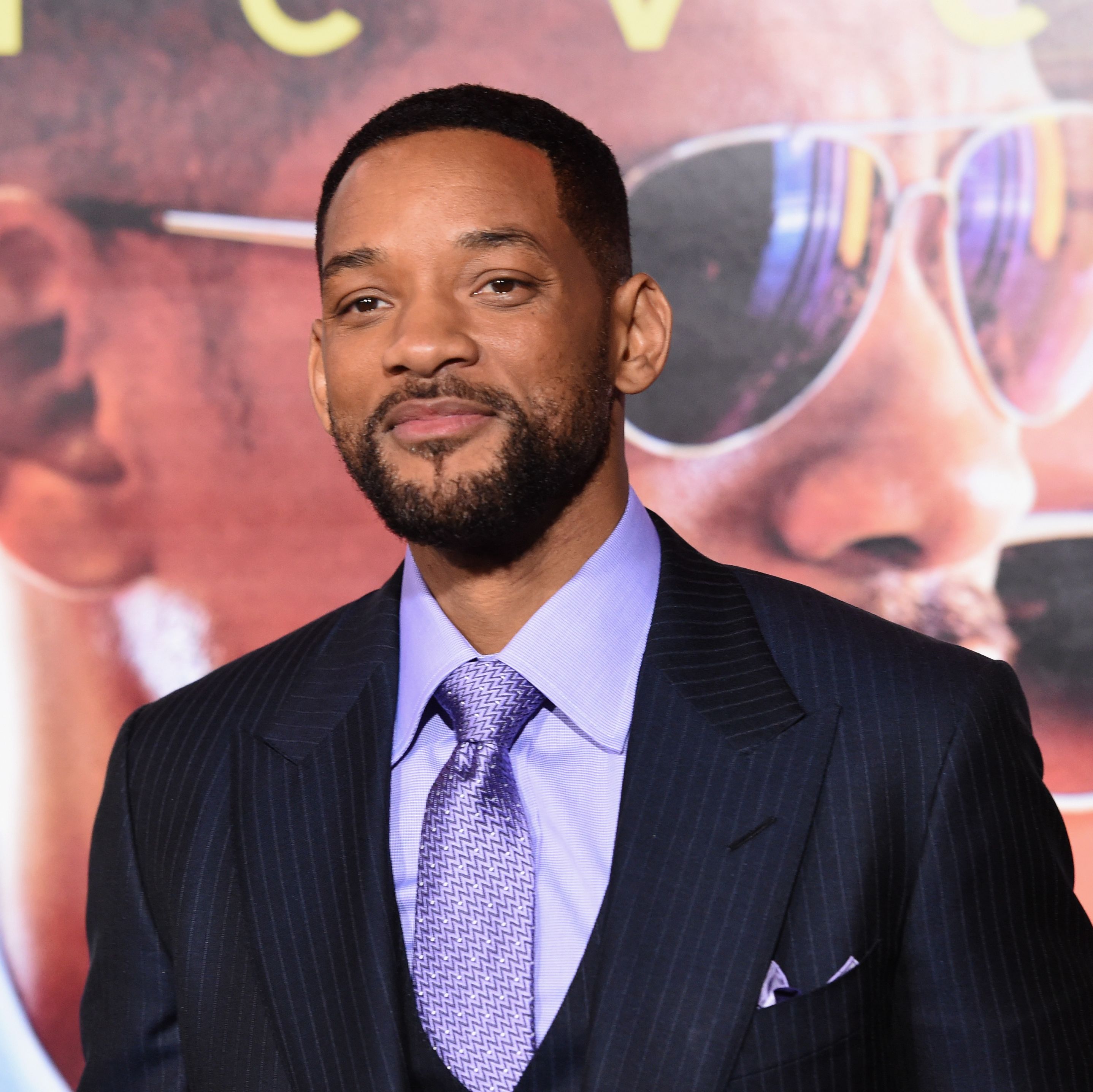 In the latest episode of Jada Pinkett Smith’s Facebook Watch series Red Table Talk, Will Smith revealed a private, personal matter—that his weight had reached an all time high—but eventually the conversation made its way into the gutter, with the Aladdin and Bad Boys star telling his family that he doesn’t pass bowel movements too often, as Decider noted.

Smith said that sometimes he “can go three days without it,” to which his son, Jaden, responded “That’s why your farts smell like that.”

As odd as that might seem, though, it’s not to out of the ordinary—people’s gastrointestinal habits can change and differ for a number of different reasons, including location, stress, and more.

The conversation arose from Smith revealing to his family that during their summer vacation, he’d actually reached the highest weight of his life: 225 pounds. He said that he had been up to 223 during the filming of his Muhammad Ali biopic, Ali, but that weight is of course totally different, built up from training and preparation to play the legendary boxer—not from the “four to five muffins” that Smith said he’d gotten in the habit of eating for breakfast.

In fact, Smith said that his wife, Jada, and his daughter, Willow, made fun of him for his weight gain. “Jada and Willow made up a name. They started calling me Pudge Muffin,” he said.

This, in fact, was the instigator for the entire Red Table Talk episode, as Smith made his own weight gain into an excuse for the whole family to talk about their own present relationship and take on the same subject. “I don’t want to be a Pudge Muffin to my family,” he said.

Smith’s willingness to open up about his health, and urging for his family to do the same is a good example of positive health reinforcement. Jada apologized for her remark, too—so no worries, all still appears well in Will and Jada land.