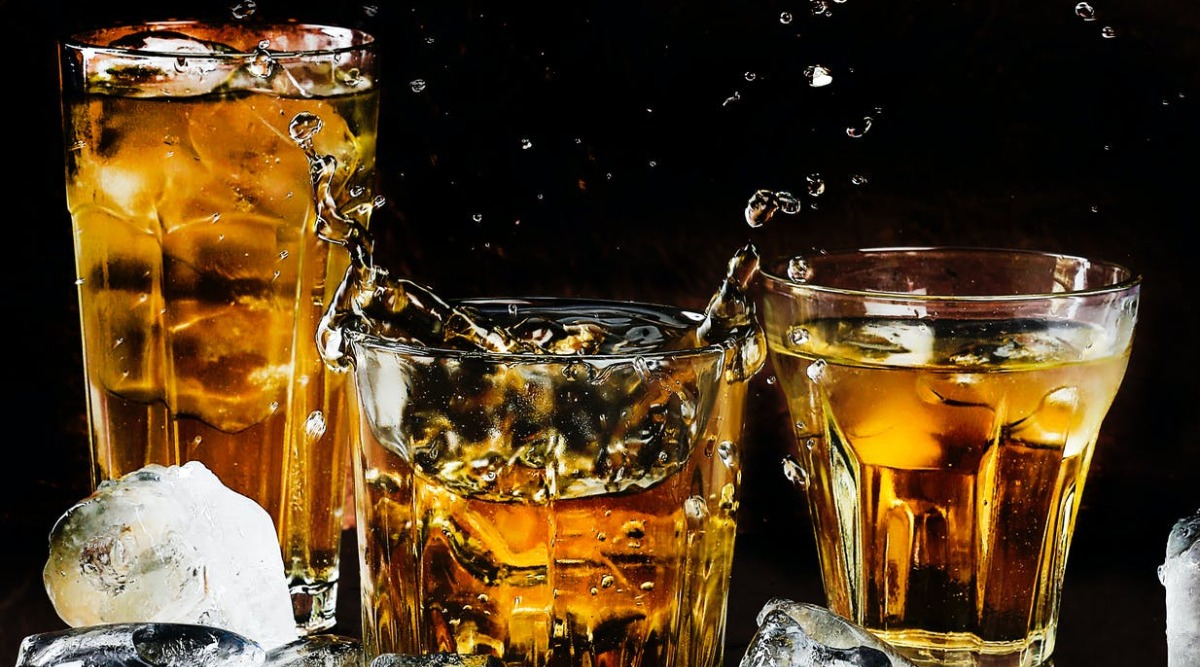 Every day is a Whiskey Day for some of us, and frankly, given the current state of the world, none of us needs an excuse to tip back a tipple or two with impunity all day every day. But for those who still have their senses about and need an excuse, World Whisky Day is right around the corner. It might be Ireland’s national drink, but it’s a drink ubiquitously adored by everyone since it truly raises the spirit of the world. Thoughtfully celebrated each May on the third Saturday ( the weekend so you’d have plenty of time to nurse that killer hangover on Sunday), this year that date falls on the 16th of May. Here’s everything you need to know about World Whisky Day 2021.

So what Precisely is World Whisky Day?

The World Whisky Day was created by a University of Aberdeen student, Blair Bowman in 2012. It’s a day set aside to celebrate the beloved alcohol by whiskey lovers from all over the world. Basically it’s a day where you can drink with abandon with family, and friends and not get thrown out of the bar for unruly behaviour. This year, however, there will be no drinking at bars but you can still throw zoom parties and drink at home and save yourself that embarrassing uber ride home ( silver lining, peeps!)

The day also commemorates the day Whisky came into existence and changed the world as we know it. However, nobody is really clear about the genesis story. while both Scotland and Ireland have laid claim to its origin, We have yet, to declare the winner. Kate Hopkins in her book 99 dramas of whisky has said that neither countries have sufficient proof to lay claim to the drink. She goes on to add – no one really knows the origin story since they weren’t that keen on keeping records “of who was doing what.”  Gives a whole new meaning to the phrase –  two sheets to the wind, if you ask us.

However, a BBC report from 2011 says that liquor dates back to 800 AD with Arab chemist Abu Musa Jabir Ibn Hayyan who carried out the process of distillation.

This theory is supported in  Michael Jacksons Book titled Whiskey: The Definitive World Guide – Where he notes that MacVeys, a family of physicians, translated medical texts from Arabic regarding the distillation process that led to the creation of the first Whiskey.

Whatever may be the origin story, we’re sure the world can’t wait to celebrate World Whiskey Day.

(The above story first appeared on LatestLY on May 14, 2021 08:39 PM IST. For more news and updates on politics, world, sports, entertainment and lifestyle, log on to our website latestly.com).